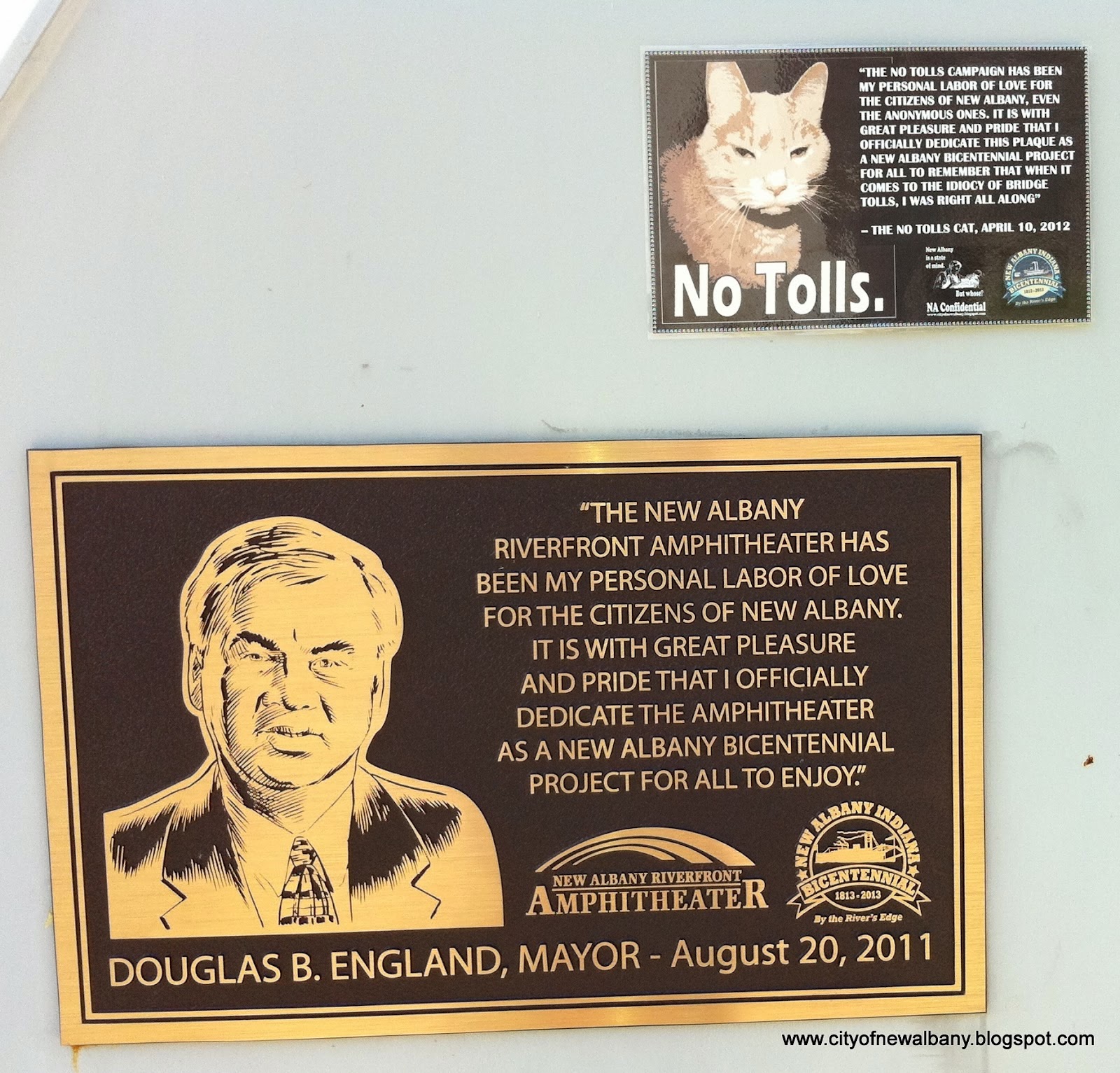 Shift happens, after all.

He left office in 2008 after declining to run for a fourth term as mayor. This Wednesday, on his 48th wedding anniversary, England and his wife will head south, but not just for the winter.

In a decision he said was made within the past two weeks, England will be moving to Delray Beach, Fla., as he’ll trade in the Ohio River for views of the Atlantic Ocean.

I wish the Englands well in retirement. I also wish the article weren’t chock full of historical revisionism, as assembled by the former mayor himself, but that’s okay. Those of us clinging to reality in New Albany have time to rectify the record. Let’s examine just one instance.

England first took office in 1992, and served two terms before being defeated by Republican Mayor Regina Overton in 2000. He later defeated incumbent Democrat James Garner in the 2007 primary, and went on to win the general election.

The tale of the tape is interesting, indeed. In 1991, 58% of the turnout voted against England, led by the only considerable independent insurgency to date.

Next time out, England handily defeated an elderly, spent force.

Then the high-riding, two-term mayor was absolutely annihilated in 1999.

England offers this explanation for the resounding rejection.

England believes the reason he was defeated by Overton was because he supported allowing riverboat gambling in Floyd County. The option was twice voted down by referendum, and the Horseshoe Casino of Southern Indiana sits barely across the county line in Harrison County.

From England’s standpoint, the most charitable rendering of these two gaming boat rejections was that they constituted a personal rebuke, given that he was engaged in remarkably non-transparent shenanigans with respect to land deals prefacing the future casino site, though not an outright rejection of his job performance as mayor — and what’s more, Real was very, very tired by this point.

The probable reason England lost in 1999 was not ongoing casino animus, but the accumulated weight of Hizzoner Fatigue, which required two terms in the wilderness to dissipate. Having presumably paid his political penance, voters welcomed him back in 2007 — by the narrowest of margins, and with 3,500 fewer voters participating than in 1991.

Beginning in 2008, England proceeded to do absolutely nothing, and maintained this pace for four long years. He talked as good a game as ever, but seemed to have lost his mojo without the formerly vital, and by 2007, estranged political enforcer John Mattingly at his side (Mattingly died during England’s third term, if memory serves).

England’s city hall team was older, and even less efficient than before. They drifted, and England postured. The council dominated him. Then, to make matters worse, he botched the “handover” to Irv Stumler, and was defeated by Shirley Baird in an ill-considered council race.

The revitalization of downtown, garnering a $6.7 million loan to improve the Midtown neighborhood and moving forward with plans for Bicentennial Park are some of the achievements England said he’s most proud of from his latest term as mayor. He credited his staff for their hard work during his time in office.

The reality of these projects is far different than the revisionism. Perhaps this is to be expected when it comes to measuring by plaque installation.