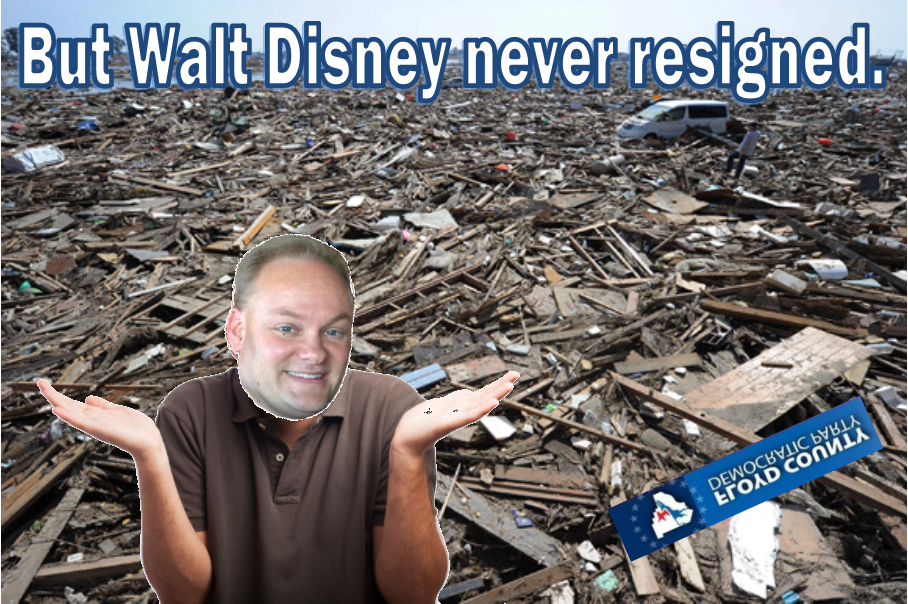 An occasional reminder is justified, because John Kennedy Toole’s novel A Confederacy of Dunces is a very funny book. This brief extract begins with Ignatius’s long-suffering mother, as she dares enter his room in the New Orleans house where they live.

“It smells terrible in here.’

Well, what do you expect? The human body, when confined, produces certain odors which we tend to forget in this age of deodorants and other perversions. Actually, I find the atmosphere of this room rather comforting. Schiller needed the scent of apples rotting in his desk in order to write. I, too, have my needs. You may remember that Mark Twain preferred to lie supinely in bed while composing those rather dated and boring efforts which contemporary scholars try to prove meaningful. Veneration of Mark Twain is one of the roots of our current intellectual stalemate.”

Veneration of Walt Disney is one of the roots of our current intellectual stalemate.

Just what we needed.

In a world grown increasingly complex, when reality so desperately demands prompt and scrupulous attention, what we do instead is create another religion, so that local office holders can look longingly to unreality as a basis for revitalization.

Visiting Disney World is the Modern Version of Making a Medieval Pilgrimage According to anthropologists, religious studies experts, and art historians, by Sarah Laskow (Atlas Obscura)

At Walt Disney World, the weeks around Christmas are one of the most crowded times of the year: from all over the country and all over the world, families flock to Orlando to be in this special space for just a few days. Most Disney patrons would probably call their trip a vacation, but to anthropologists, religious studies experts, and art historians, a visit to Disney World looks a lot like another, older form of travel—a pilgrimage.

“Appetites for direct contact with Disney’s creations have transformed the trek to Disney World into a genuine form of pilgrimage,” writes historian Cheryl Krause Knight, author of Power and Paradise in Walt Disney’s World. In the modern world, a trip to Disney has become a rite of passage that transforms those who make the trek, and the design of the park heightens that experience: Disney World resembles a medieval pilgrimage center, designed to connect pilgrims with the supernatural, represented by Mickey Mouse and company.