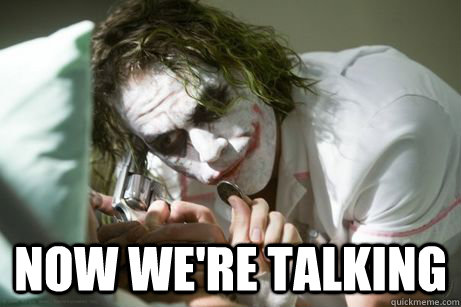 It took a few days to get back to this one.

Let’s be clear: Tender mercies for the toll-afflicted never came up even once for Ron Grooms when the tolling oligarchs first came calling, and he climbed into bed with them.

I suppose we must give Ron partial credit for belatedly grasping the simple fact that tolling disproportionately taxes the working poor, even if he steadfastly ignored all attempts to convince him of this at the time.

But wait — buried at the bottom amid “other bills to be filed by local lawmakers” is something of genuine interest.

• REDEVELOPMENT COMMISSIONS — Gives local school corporations one voting appointment to municipal redevelopment commissions by taking one appointment from mayor’s administration, with the intention to better include schools in redevelopment decisions (Clere)

Well, look at that. If Jeff Gahan stands to lose an appointment to the body that works most diligently to keep his campaign finance beaks wet, we might yet be entertained by a good, old-fashioned self-immolation — though I still think New Albany City FC is funnier.

Thanks to Elizabeth Beilman for posting this update from the Indiana General Assembly page. As you can see, the legislation also provides unfilled vacancies on the board of municipal housing authorities.