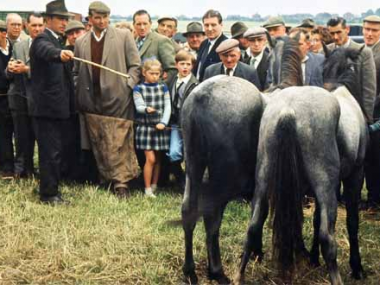 I suppose someone’s got to do it, so here is coverage of Thursday evening’s city council meeting.

A rumored seismic shift in the council’s power base failed to materialize, as indie swing voters played the game the way the game is meant to be played, and extracted their minimum yearly requirement of tasty nutrients from the Dear Leader.

Accordingly, Pat McLaughlin was re-elected to the position of Council President for Life, defeating Al Knable 6 to 3, with Knable’s votes coming from GOP council block.

The vote to re-elect Greg Phipps as Vice President was 5 to 3 over David Barksdale, with Scott Blair abstaining. 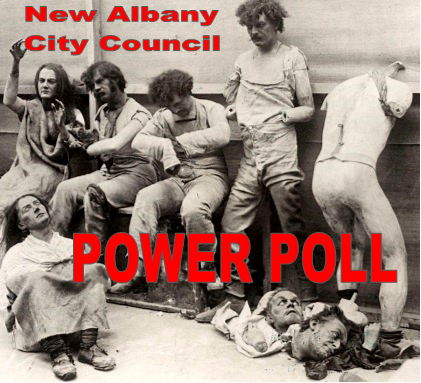 Local Democratic Party chairman Adam Dickey was in attendance, furiously compiling Mickey Mouse Mash Notes in preparation for his 2018 Indiana House challenge to Ed Clere. By that time, Mayor Gahan should have finished folding Democrats into municipal government as Legally Contracted Janitorial Services for Redevelopment — though Redevelopment itself is about to double as the New Albany Housing Authority’s captive board. More on that next week.

To reiterate, the ideal site for Jeff Gahan Presents New Albany City FC is ready and waiting for the TIF-fueled bulldozers. 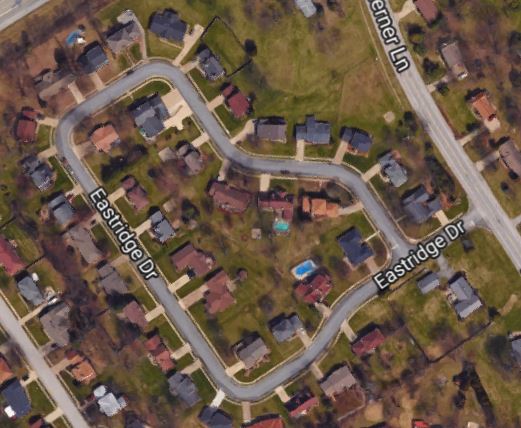 Finally, as council was reminded by a Navajo Drive resident who correctly divined that not a single elected or appointed member in New Albany Government Inc. can quote the exact mandated procedure, FOR GOD’S SAKE PICK UP YOUR LEAVES PEOPLE.

The meeting adjourned before 7:30 p.m., and martinis — only those necessary to cope — began flowing.