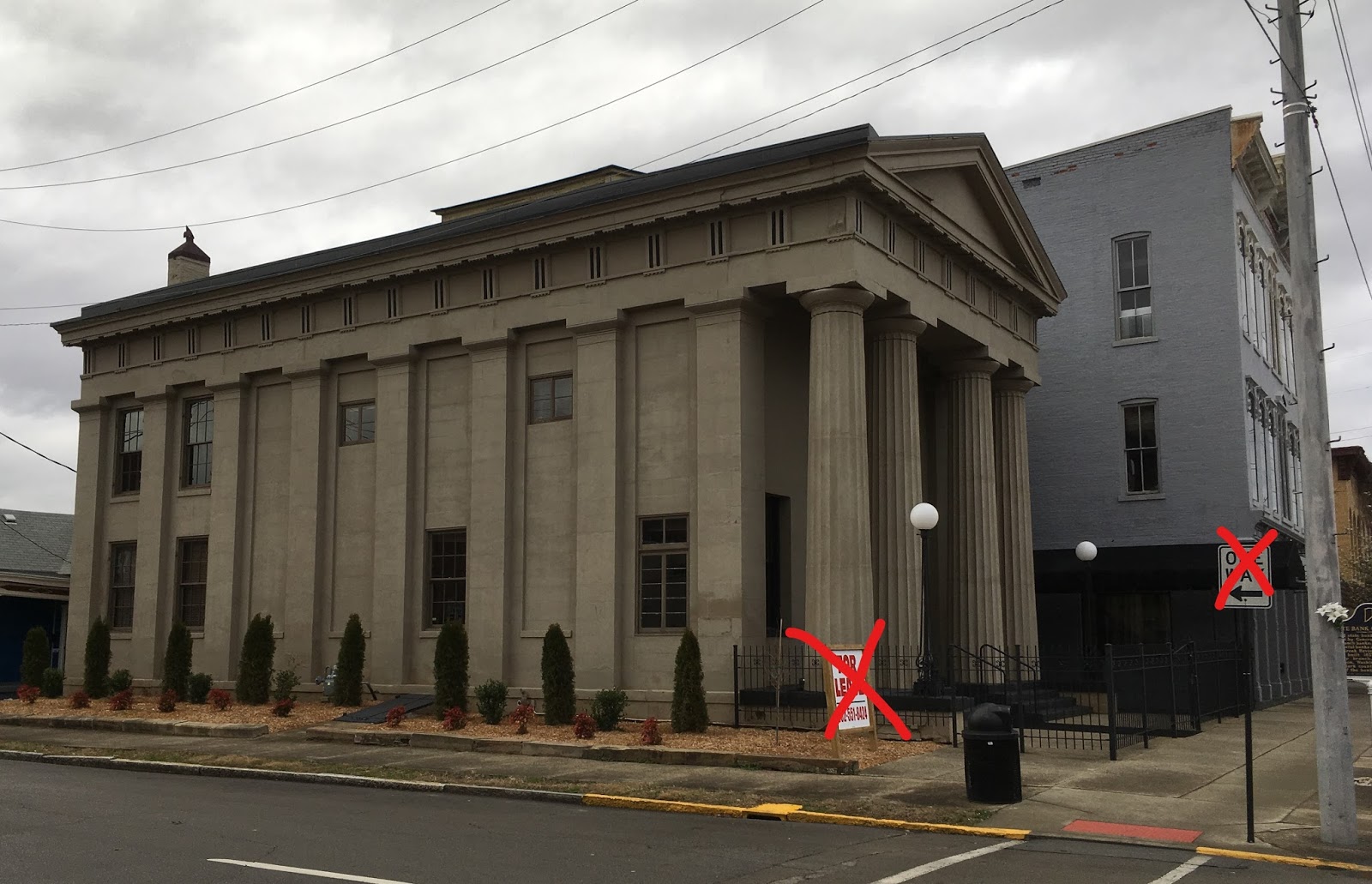 The “oldest” item on the following list occurred four months ago.

These folks have been working for a long time to make TheatreWorks a reality, and I’m happy for them. Stay tuned as the project unfolds.


TheatreWorks of SoIN is an inclusive non-profit theatre company committed to creating a performance space for local artists, providing performance opportunities for actors and technicians, offering quality entertainment to the community, and promoting the education of the cultural arts in the region for both youth and adults.


The TheatreWorks building has two different performance spaces. The first floor performance space includes a permanent stage with flexible seating options to allow for traditional theatre seating, dinner theatre, or cabarets. The beautiful second floor domed room is a flexible space that will also be available to the public for artistic performances/events, parties, receptions, etc. Both performance spaces are handicap accessible.


Chris Bundy (former Director of Theatre at Floyd Central High School) is the Artistic Director of Theatreworks. “Of course, providing quality entertainment is a goal,” Bundy stated, “but we also want to have a strong educational component that will provide a variety of arts-centered classes in visual, theatrical, music, and dance opportunities for children and adults alike.”


Dr. Jason Roseberry (former Director of Theatre at Silver Creek High School) the TheatreWorks Executive Director shared, “It is our hope that the availability of the two performance spaces will encourage other arts groups to increase their presence in downtown New Albany as well.”


TheatreWorks of SoIN launched their first season last year with productions of Fools and Pump Boys & Dinettes. While the 2017-2018 is yet to be announced, it will include two musicals, three plays, a holiday offering, and children’s theatre on select Saturdays. Auditions for the productions will be open to the public, and the group will also have a volunteer component to assist with ushering, etc. The grand opening of the center is anticipated for early June.


The group has begun a TheatreWorks funding campaign to sponsor various elements of the operation and hopes to see many individuals, businesses, and organizations lend their support in order to expand offerings to their maximum potential. The group encourages anyone interested in finding out more information about the season, auditions, or becoming a patron, to visit the website or email at info@theatreworksofsoin.com.