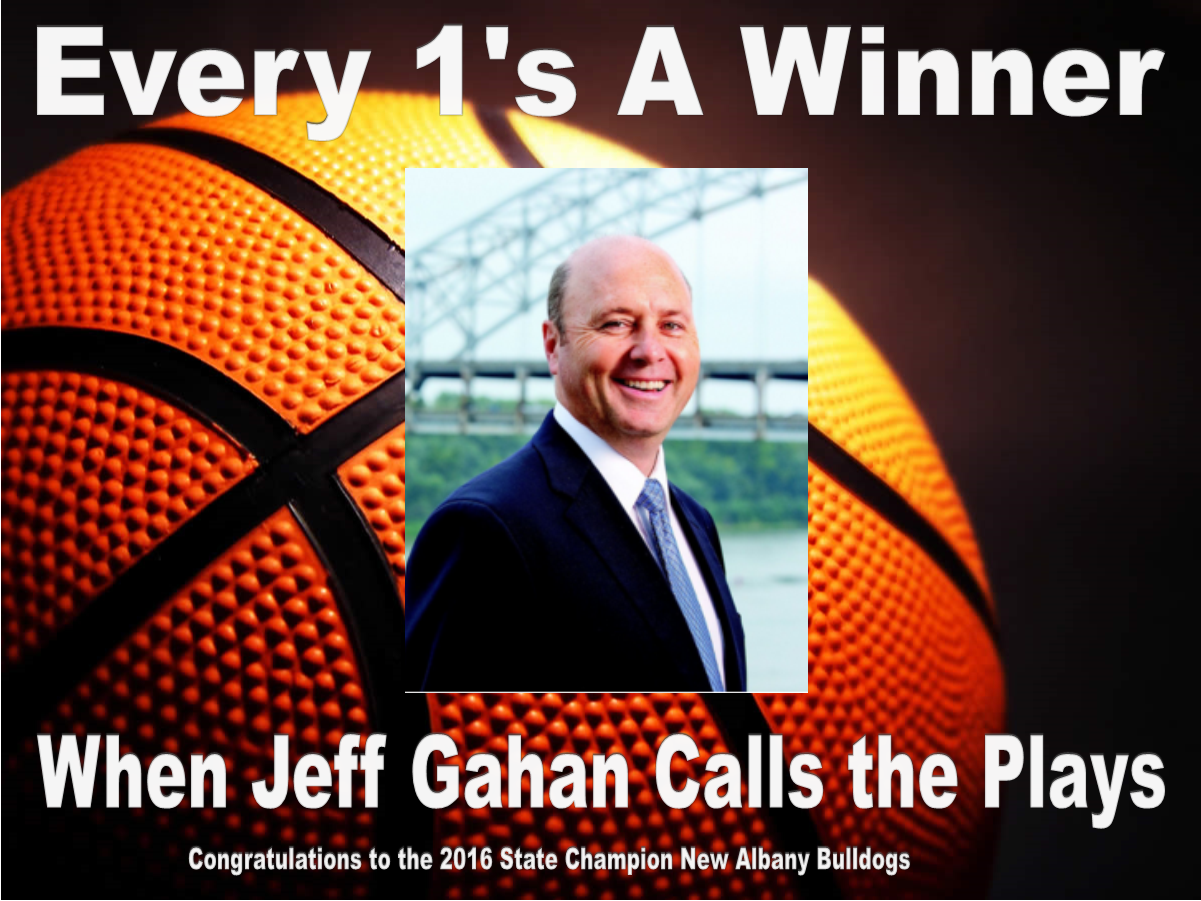 With the Indiana class basketball (see below) tournament about to begin, it’s the perfect time of year to recall my checkered career of clubhouse lawyering, otherwise known as “my time in high school hoops.”

ON THE AVENUES: String music?

However, the son just wasn’t wired for that kind of pressure, at least during those hormonally-charged years, and surely it is indicative of my fundamental disconnect that while I always enjoyed the games themselves and still do, my favorite book about sports was (and is) Jim Bouton’s “Ball Four,” which celebrated baseball while exposing the vacuous and inane nature of jock culture.

Bouton directly spoke to me, fervently and personally. I fancied myself a thinker, not a sweathog. I’d have gladly settled for “lover, not a fighter,” except that I hadn’t been able to convince girls of my credentials in the former, and in truth, doubted whether any such talent existed, and so it came back to me and my brain against the world.

So, while I’m fond of reminding New Albanians that it would be wonderful if they paid closer attention to matters of genuine significance, like the decisions made by local government, I much admire Billy Reed as a writer, and therefore when he says Romeo is in the house, I can accede with grace.

It’s all about the words, and not the distractions. Reed is laudatory, and also provides the necessary context. That’s what great writers do.

Billy Reed: Romeo, oh Romeo, legend in the making, where will you go from New Albany? (Northern Kentucky Tribune)

… But on this night, special electricity crackled through the 4,500-seat gym, where fans sat cheek-to-cheek on the hard bleachers and the overflow spilled over into the aisles the fire marshal be damned. It was an eclectic crowd of old-timers and kids, but they were bound by something more than just a rivalry game.

Romeo was in the house.

That would be Romeo Langford, the 6-foot-5 New Albany High junior who already is approaching legendary status in a state steeped in basketball folklore and history. One recruiting guru has described him as “Damon Bailey with more athleticism.”

Reed also makes a point worth repeating. Hoosiers had a golden goose, and shot it dead.

The main thing that will keep Langford from reaching Bailey’s legendary status has nothing to do with his game. It’s the fact that a lot of mystique was lost in 1998, when the state went from an all-comers state tournament to four divisions. This, in effect, sent Cinderella into retirement.

As a sophomore last season, for example, Langford led New Albany to the state 4-A championship. That’s nice, but it’s not the same as being the ONLY state champion. As we learned from the movie Hoosiers, the essence of high school ball in Indiana was the enduring dream of a small rural school coming to the big city and becoming champs of the whole state.