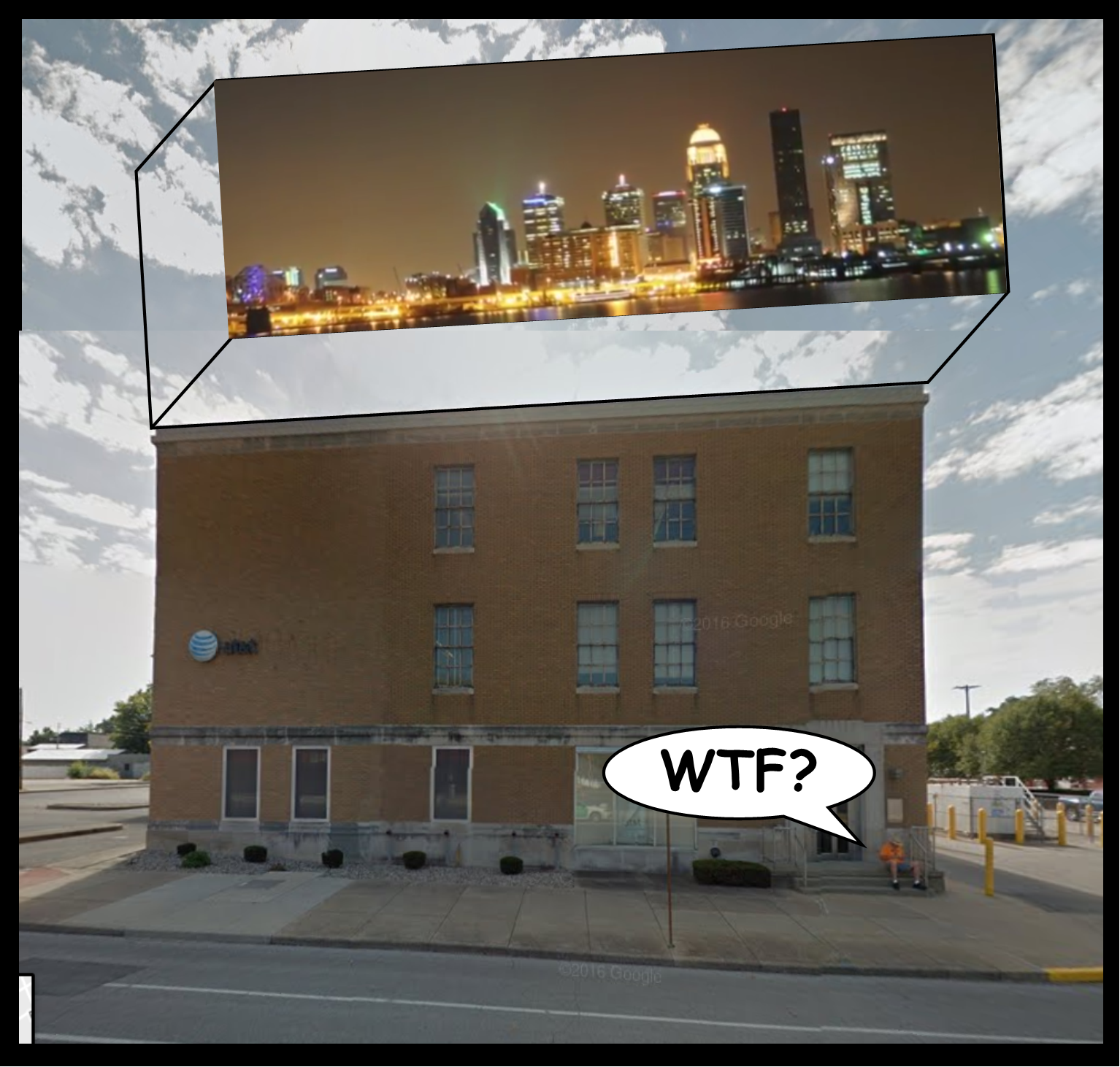 I was asked by a few readers to post contact information for certain of New Albany’s elected officials, some of who don’t wish to hear what you have to say — and that’s why you should burden them.

Good luck trying to find Mayor Jeff Gahan’s contact information anywhere on the webz, so this is the best I can do on short notice.

Because I’ve heard city council representatives joke aloud about the unreliability of the e-mail system they use, and just as we’ve been told by the city clerk that being a year behind in posting minutes to the web site frustrates her as much as it does those of us looking in vain for them, since the city’s e-contractor must perform the work, and not her — she has no way of doing it herself — I’ve included alternative e-mail addresses for some council persons.

For those identifying with the Democratic Party, and who wish to contact the party chairman of the main presidium in the central committee of Dickeystan, here are his numbers, too. 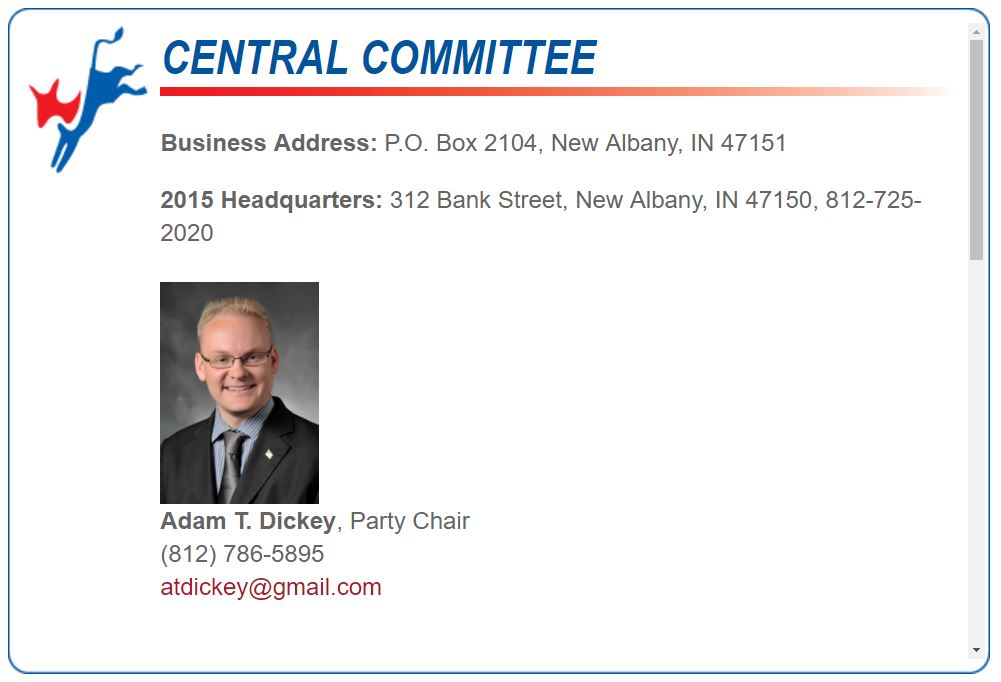