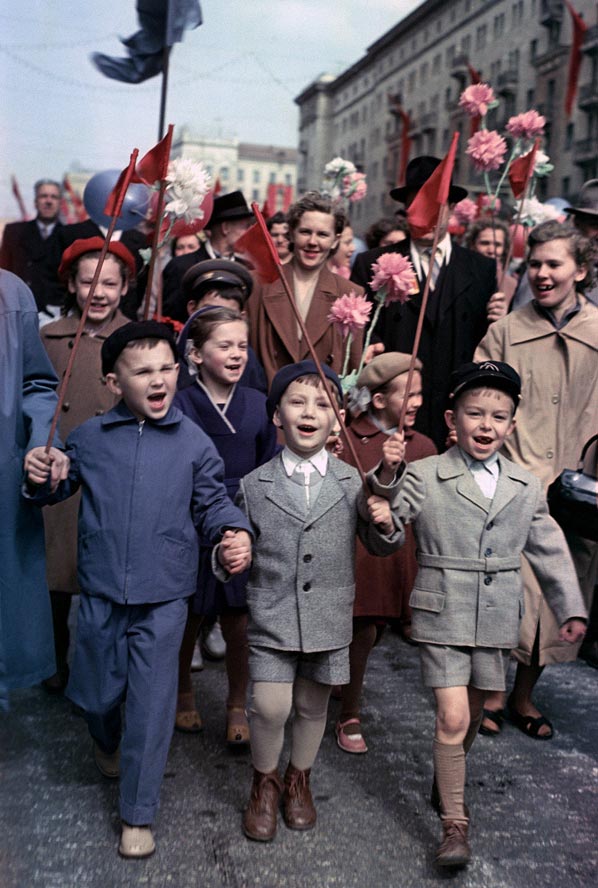 I know, the video is sideways.

To be perfectly honest, so was I.

I was thinking about trying to fix the video, and yet the overall effect seems to capture the mood as Democratic Party chairman Adam Dickey seized a  nearby Mr. Microphone and children lining the parade route fled in terror.

The audio is reason enough to form a new political party. A three-year-old with a tin drum screamed, “Dude, it isn’t Halloween yet,” but Dickey just kept talking. 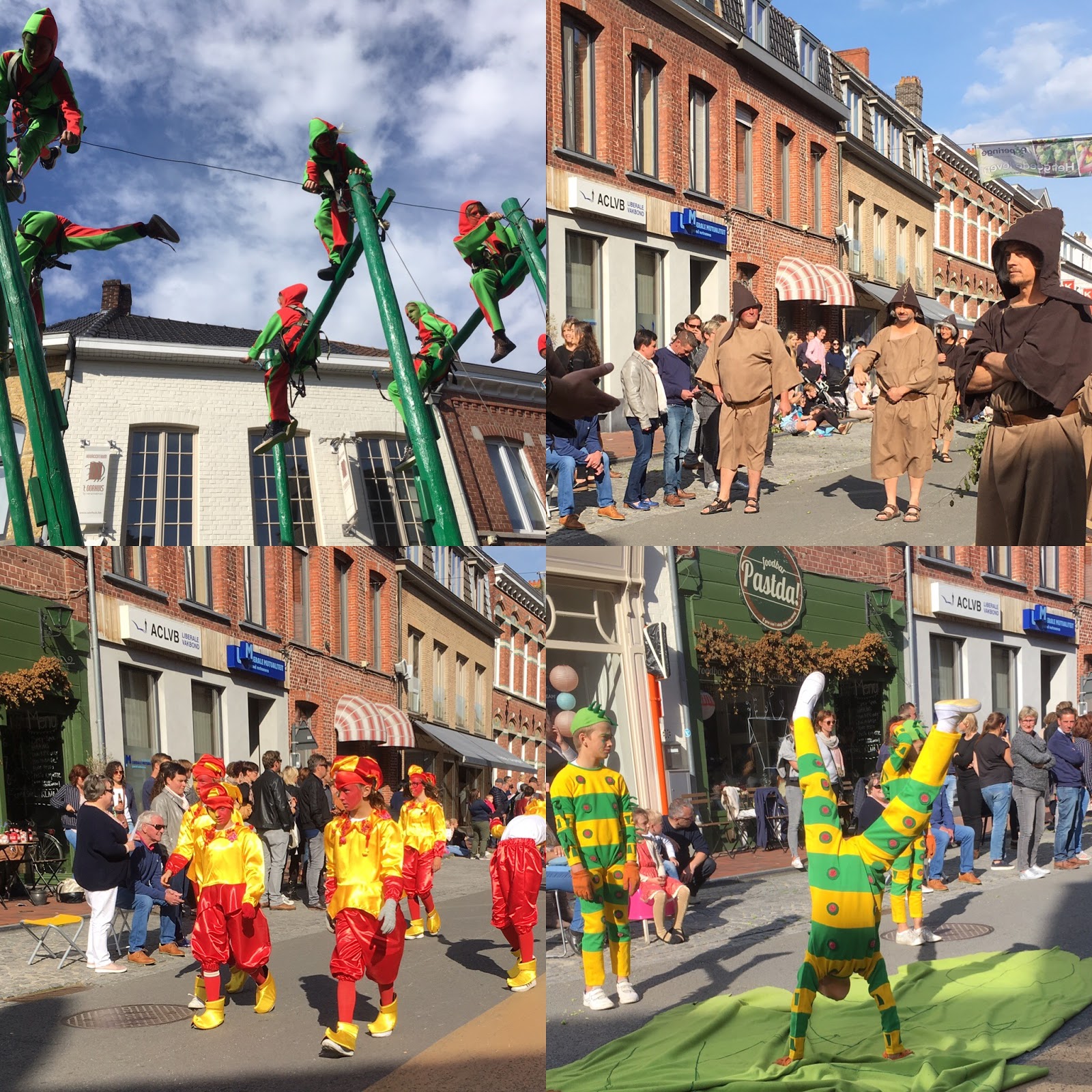 Hold on, just a minute … I’m not sure how this Poperinge hop parade compilation shot got mixed in here. 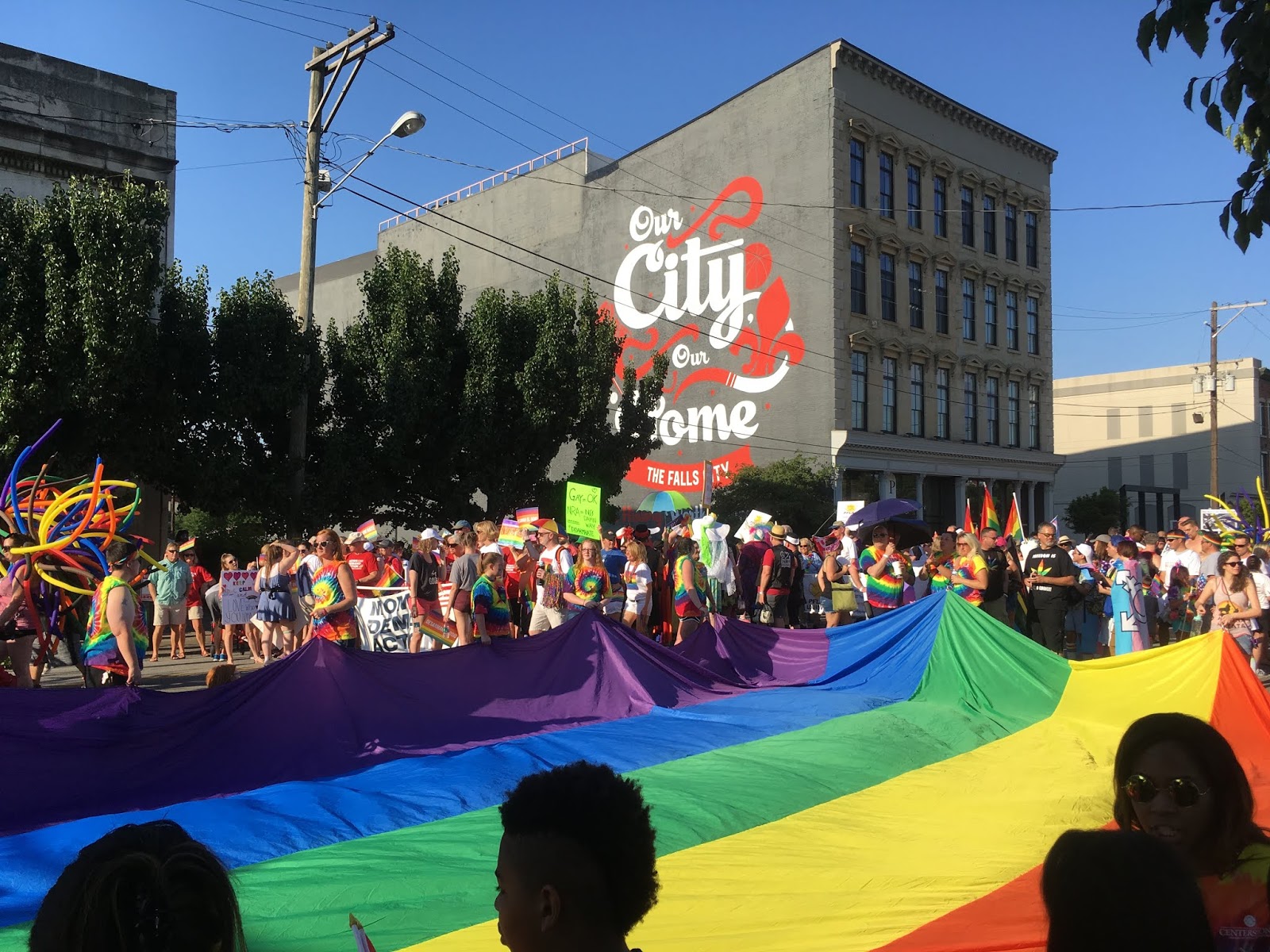 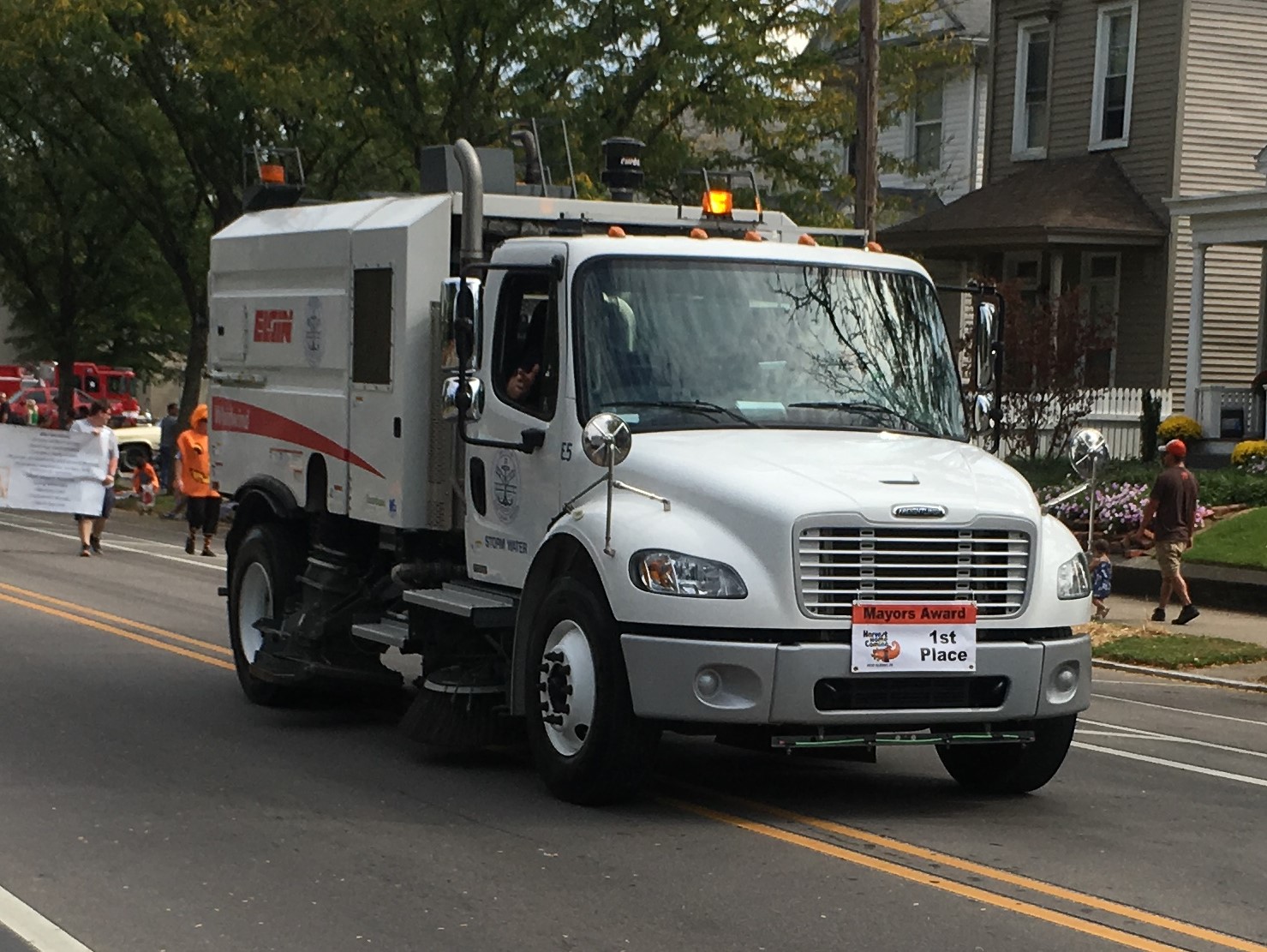 The Mayor’s Award went to the city’s stormwater vehicles, including the Shop Vac on steroids.

What an exciting afternoon it was.

Have the children come out of hiding yet?