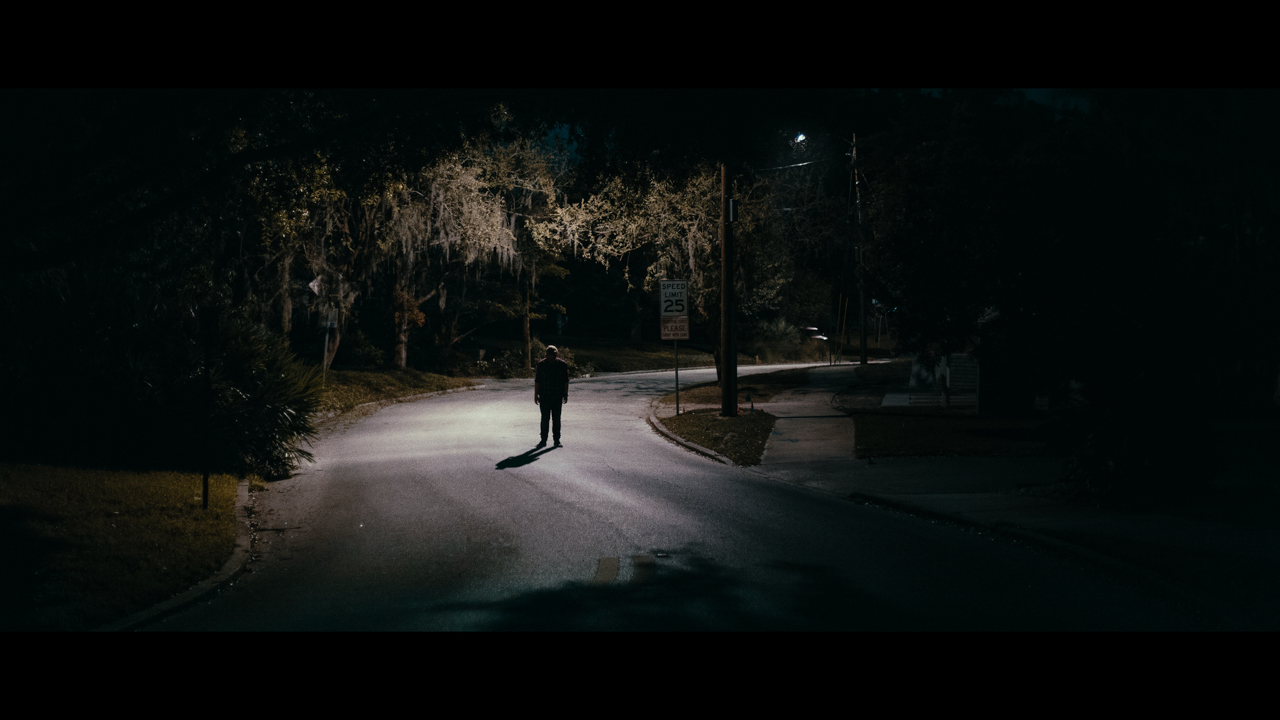 It should be noted that New Albany’s recently written and adopted comprehensive plan includes a few words about lighting.

Complete streets are also sustainable by providing multi-modal transportation. As a sustainable measure, energy efficient energy sources of lighting should be considered throughout New Albany.

As I’ve written again and again, the necessary first step is a municipal bill of rights for non-automotive street users, both as a mission statement of intent and a checklist of measures taken to enhance safety. State our intent, calm the traffic … then work on the street lights.

Detroit is seeing the light.

A new report on streetlights — that most crucial, yet oft-overlooked infrastructure element — shows that pedestrians deaths plummeted in the Motor City from an average of 24 per year to just one, thanks to a two-year, $185-million effort that replaced 65,000 lights [PDF] in a city where 40 percent were not working in 2014.

The results have been more than just illuminating. In 2017, there was just one pedestrian death at night in an unlighted area. And overall, they’re down 40 percent since their height in 2015 …