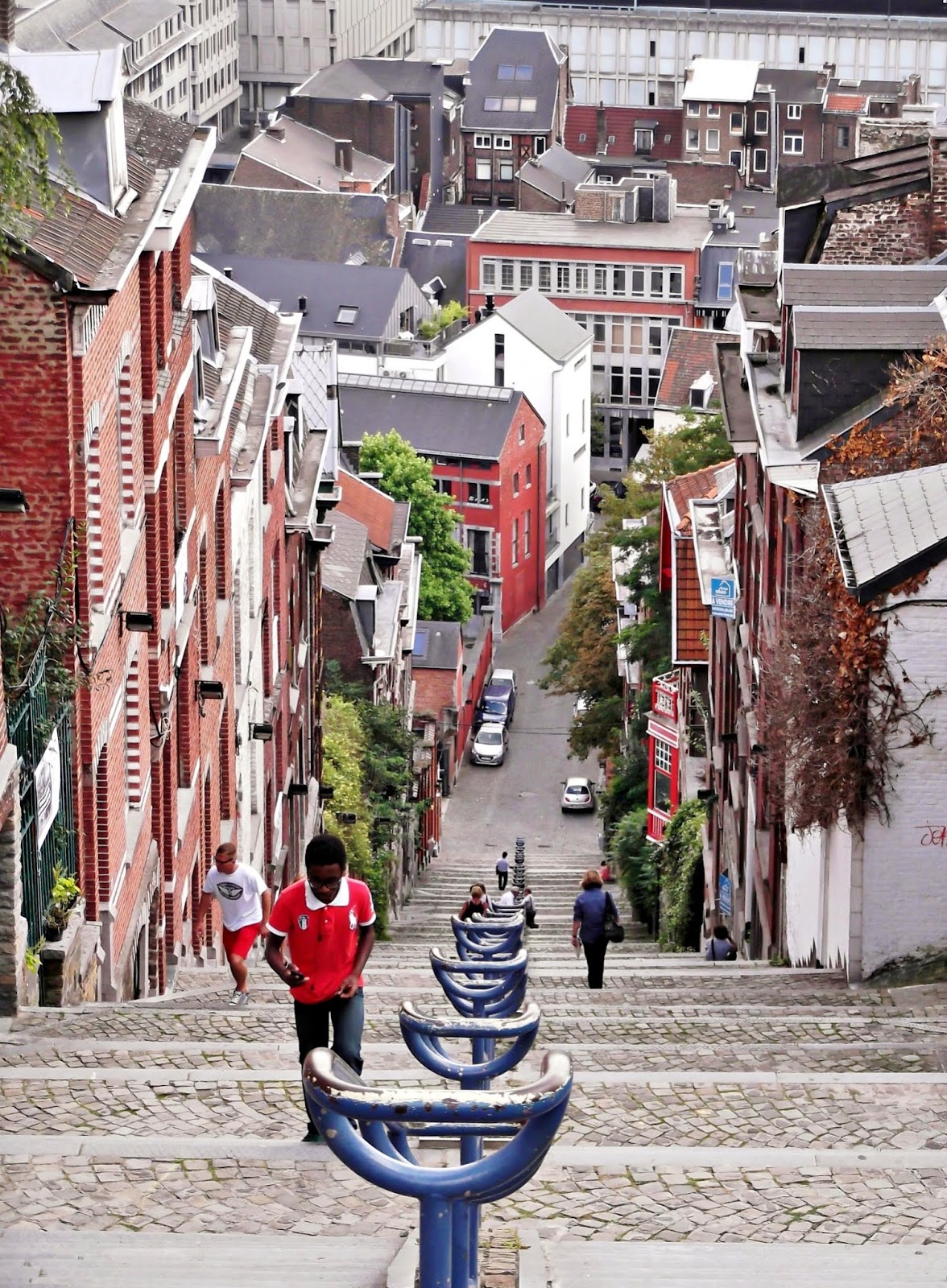 Bluegill pointed the way to a photo essay/travelogue about Liege, Belgium.

Where the heck is Liege? by Kleesbutterfly

My first reaction was this: I haven’t seen Liege, but at least I had a beer in the city’s train station once — the old one, because now there’s a completely new train station (2009).

Then I remembered that our intrepid band of beercyclists had traversed Liege in 2004, approaching from the north along the Meuse, pausing to watch as the Tour de France got underway, then continuing to Durbuy.

Liege is a city that usually doesn’t make the top of a traveler’s bucket list. But Liege taught me to never underestimate an under-the-radar destination. It may not be as big or flashy as more renowned places, but discovering the hidden gems of a city can be a pleasure in itself.

This is so very true. The list of lesser renowned European cities we’ve visited in recent years includes Mechelen (Belgium), Porto (Portugal), Catania (Sicily), Tallinn (Estonia) and Gdansk (Poland). Each of these places yielded ample and at times incredible treasures sufficient to reward a short stay.

It’s understandable for us to covet Paris, Rome and Prague. However, we shouldn’t neglect Perpignan, Trieste and Brno.