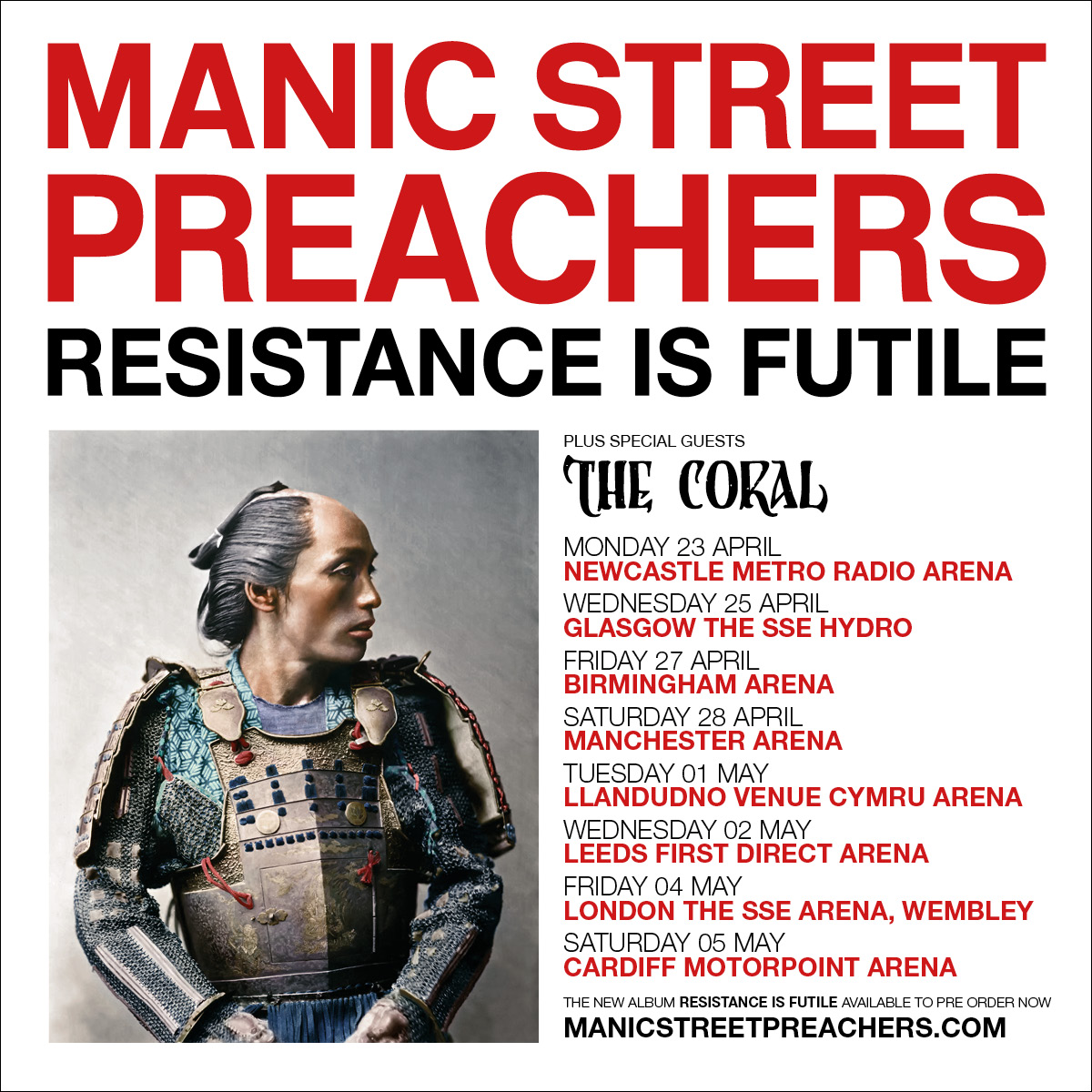 This year I’m keeping it simple, with a Top Ten list of favorite albums (2018 releases only), an assortment of ephemera, and the year’s complete accounting of album acquisitions.

In calculating the Top Ten list of music playing in my head, I ask myself several questions.

In fact, almost all the albums I acquired in 2018 had a memorable song, and sometimes two. However, they’re albums, and I categorize them according to the whole of the experience. If this sounds like doomed defiance in the face of a playlist world, then that’s exactly the case.

If truth be told, these additional two albums belong in the “top” list with an asterisk — because they weren’t released in 2018. But I enjoyed them very much, and they’ll always remind me of 2018.

As a side note: Noel Gallagher’s Who Built the Moon from 2017 has remained front and center of my album listening throughout the year 2018. Longevity like this is rare in my world of tunes; when the calendar page turns, I generally move forward. Who Built the Moon wasn’t my pick for top album in 2017, at least at the time when the 2017 list was selected.

Now? Maybe it would be another story.

Another side note: I’ve richly enjoyed Kamasi Washington’s Heaven and Earth, and treat it separately because I listen to jazz differently than rock and pop. The same goes for classical music, and Last Leaf by the Danish String Quartet.

In reverse chronological order, here are all the NA Confidential posts from 2018 with the label Roger’s Year in Music 2018.

And, to conclude, the albums I acquired last year. It has been a recurring theme in recent years; the rock and rock-influenced pop music I prefer is diminishing. An early scan of the projected 2019 release schedule reveals three, maybe four albums of interest to me. There will be others, but the point is clear.