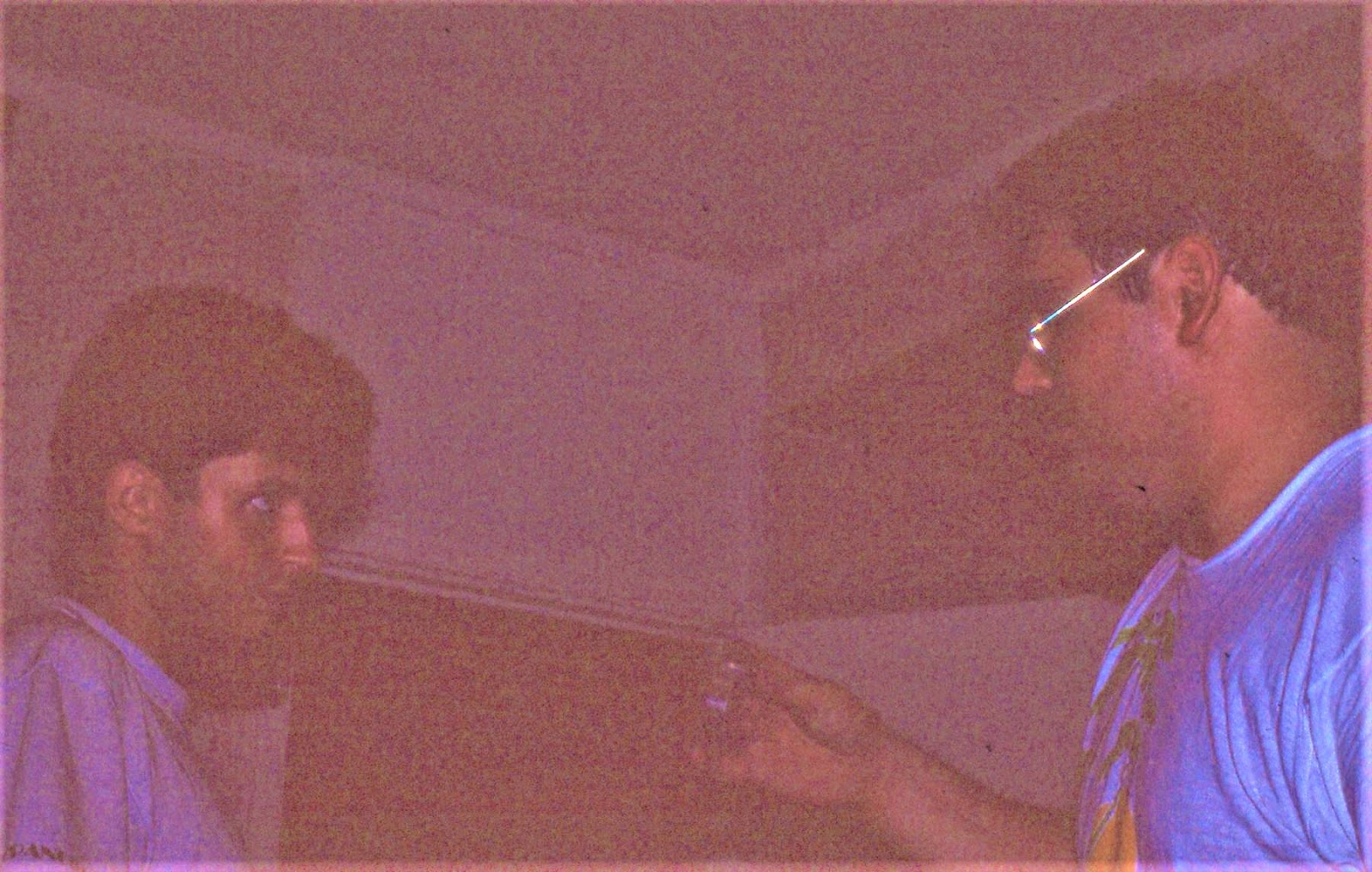 I made three visits to the USSR during the 1980s, and to be honest, my personal sampling in terms of time spent on the ground was far too small to comment on the pros and cons of the era’s Soviet service. As a foreigner, I didn’t have to queue around the block for something that might no longer be available when finally reaching the front of the line.

However, the black market was highly personable and efficient. There may or may not be a lesson there.

In Defense of Soviet Waiters, by Peter Frase (Jacobin)

… (Tim) Noah describes the way Pret a Manger keeps “its sales clerks in a state of enforced rapture through policies vaguely reminiscent of the old East German Stasi.” I was reminded of the Soviet model too, but in a different way. I’m just old enough to remember when people talked about the Communist world as a really existing place rather than a vaguely defined bogeyman.

And one of the mundane tropes that always came up in foreign travelogues from behind the Iron Curtain concerned the notoriously surly service workers, in particular restaurant waiters. A 1977 newspaper headline reads “Soviet Union Takes Hard Look At Surly Waiters, Long Lines.” In a 1984 dispatch in the New York Times, John Burns reports that “faced with inadequate supplies, low salaries and endless lines of customers, many Russians in customer-service jobs lapse into an indifference bordering on contempt.”

One can find numerous explanations of this phenomenon, from the shortcomings of the planned economy to the institutional structure of the Soviet service industry to the vagaries of the Russian soul to the legacy of serfdom.

But one factor was clearly that Soviet workers, unlike their American counterparts, were guaranteed jobs, wages, and access to essential needs like housing, education, and health care. The fear that enforces fake happiness among capitalist service workers — culminating in the grotesquery of Pret a Manger — was mostly inoperative in the Soviet Union …