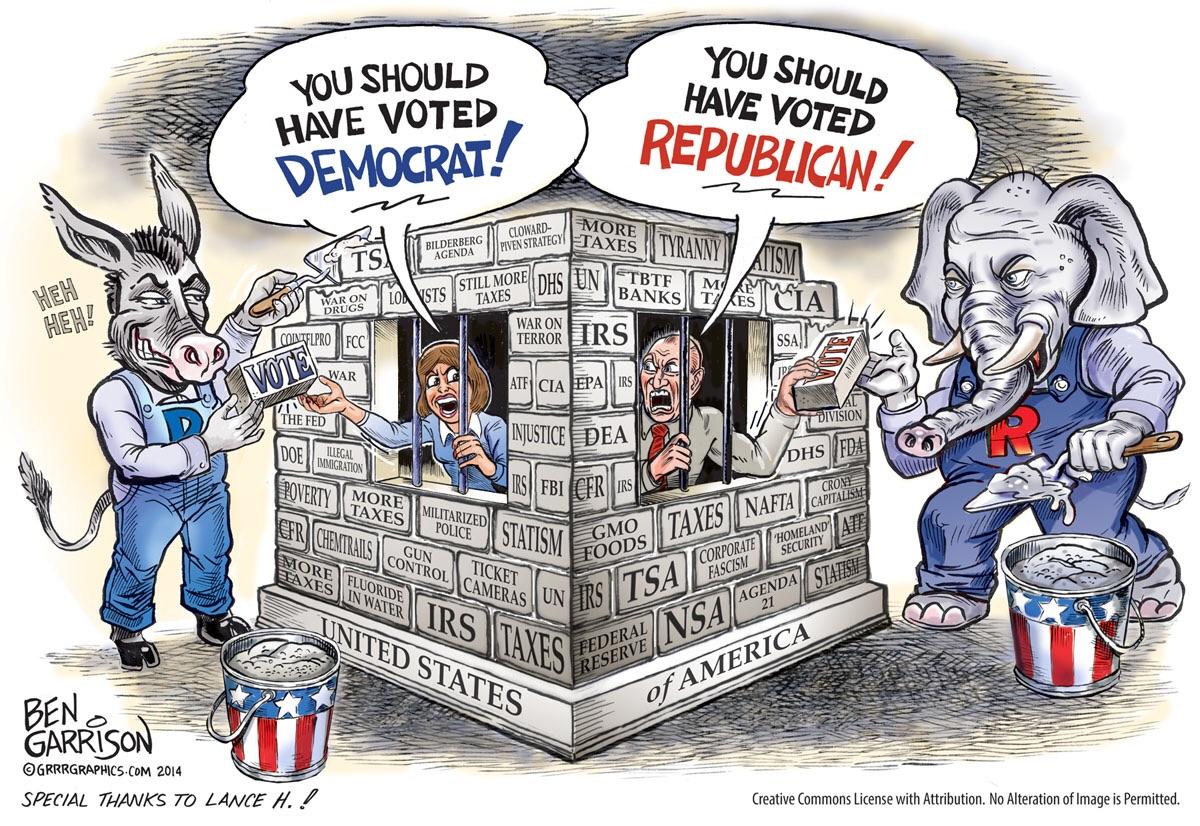 I was the greeter at Pints&union on Thursday night, and it was a wonderful scene given the ridiculous circumstances. Thanks to Joe, our team and the volunteers for rocking it.

Save your Darwinian drivel for another time, and urge Senators Young and Braun, and Representative Hollingworth, to be accountable to their constituents.

And now for local chain newspaper guest columnist Amanda Beam’s commentary on this matter, as picked up by CNN.

Congress and the President continue to weave a web of partisanship born out of pride. My husband and federal workers like him have gotten trapped in their sticky mess. They ask people deemed “essential” to execute their duties despite withholding funds but neglect their job of approving a workable budget.

Yet somehow the representatives who fail to pass legislation are still receiving their paycheck. A trip through Alice’s looking glass couldn’t produce a more mixed up world.

No matter your party loyalties, you must admit this is no way to run a household, much less a government.

Enough is enough. Not resolving this shutdown through courage and compromise is a dereliction of Congress’s sworn duty. Generate bipartisan legislation. Bring it to a vote. And, if vetoed by the President, work among yourselves, override the veto and fund our nation.

To conclude, it’s great to see an increasing number of local businesses picking up the pace.

SOUTHERN INDIANA — As the weeks have passed, Floyds Knobs resident Robin Huntley has had to save her money while furloughed from the U.S. Census Bureau in Jeffersonville.

But a few local restaurants have made it easier for her family, along with many others, by offering free services for federal employees affected by the government shutdown. This week, she received free meals at businesses such as Pints & Union and Cox’s Hot Chicken in New Albany.

Huntley said the businesses’ support of federal workers defines community, and she plans to support the participating restaurants after the government shutdown is finished.

“Everyone is going through it together,” she said. “When a new business opens, we come down and support them, and when they see that some of their clients are not able to come in, they pitch in and help. It really is a community relationship” …