Here’s a “wowzer” for a sunny Saturday morning.

As yet it is isn’t clear what these acquisitions mean. If you know, please let us in on the cocktail napkin scribblings from the booth at the Roadhouse.

As a preface to these documents, it should be known that the former Supreme Oil property on the west side of Vincennes, which during recent years was doing business as a car sales lot, actually comprises three lots joined together and valued separately, with a combined valuation of $123,000. 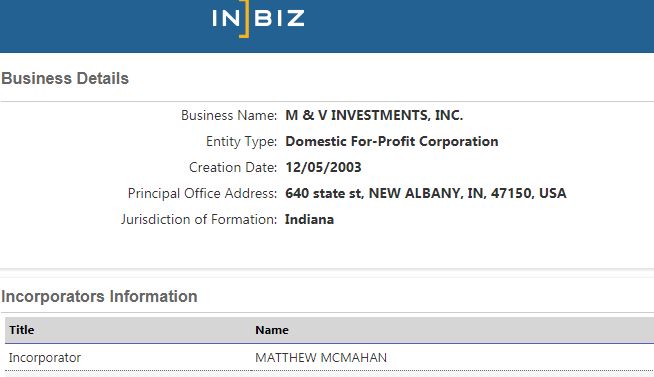 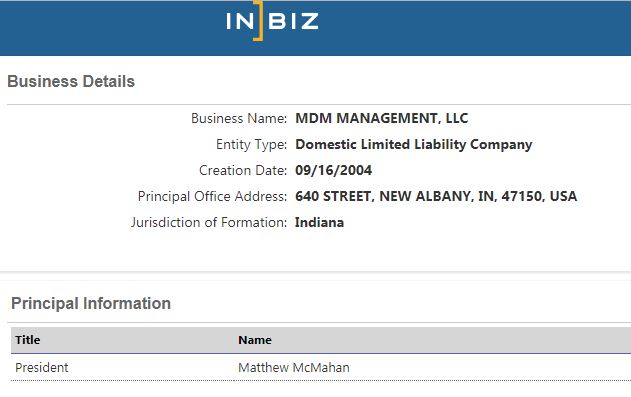 From the looks of it, Matt McMahan’s flips were both artful and lucrative, less so for the taxpayer-funded NAHA, although we certainly cannot fault Matt for heeding Duggins’ gently persuasive cooing amid our (somewhat) free market economy.

However, there are at least two cautionary flags in all this.

First, we know for a fact that when Duggins was at Redevelopment, he differed with Matt’s use of the Supreme Oil property as a used car lot and constantly spoke of the importance of these “gateway” properties as connected with the Main Street project’s excessive beautification expenditures.

Notorious D may finally taken control of properties he always coveted, but he’s at NAHA now and not Redevelopment, and because NAHA’s ostensible purpose is to be of assistance to humans, as opposed to profits, any business NAHA transacts with folks who own lots of houses, especially considering Duggins’ own personal record and the mayor’s support of voucher housing, needs to be subjected to intense scrutiny.

Paging the News and Tribune? Sorry, their Nawbany guy’s up in a patriarchal pulpit yammering about abortion, and can’t be bothered to cover the real world like we’re doing here.

Second, and the real point: So, why is NAHA buying these de facto “gateway” properties at the corner of beautified Main Street and Vincennes, viewed by City Hall as the next corridor to be made inhabitable by the beautiful people? Probably because the city-subsidized (and Gahan donating) Lancaster Lofts project remains on the drawing board only a block away.

How many buildings in this vicinity are owned by Neace Ventures, anyway?

These transactions aren’t taking place in the sunshine, and they’re not passing the smell test. Would NAHA’s colonial administrators be interested in commenting? We know the newspaper won’t ask.