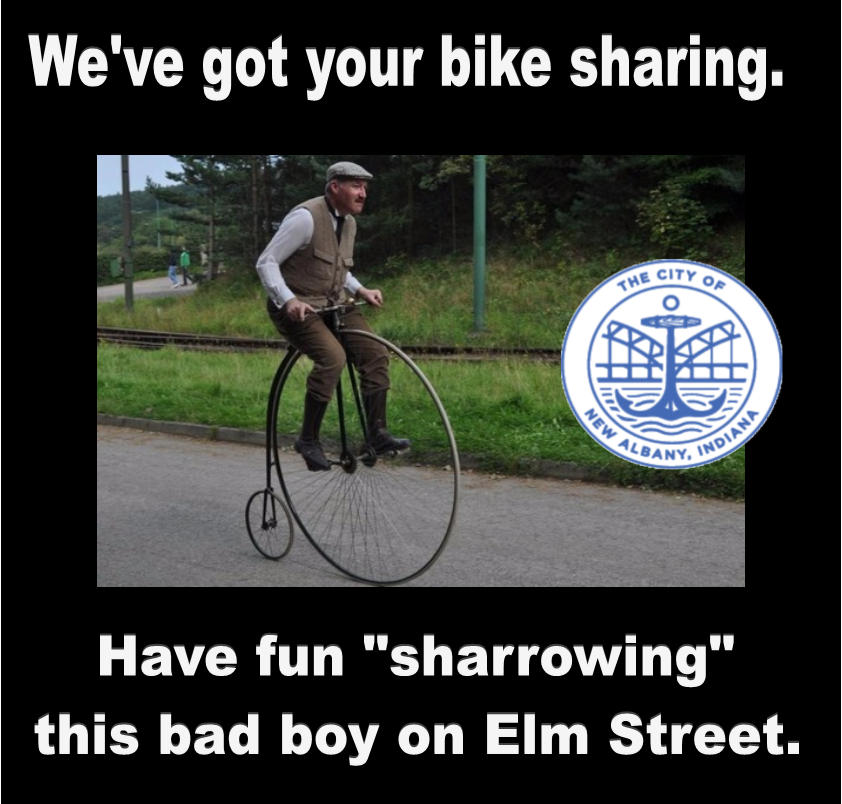 Our increasingly cloistered and clueless “local” newspaper’s answers to questions about the way it misrepresents driver-inflicted collisions with non-automotive street users betray an indifference to the value of real-world thinking.

The city compounds the issue by blithely painting sharrow symbols on pavement and declaring victory, or as Orwell might note, merely masking their abject concession of defeat with meaningless words and symbols.

If we wish to make streets safe for all users, then drivers must be slowed, inconvenienced and in many instances awakened. Full stop.


Guilty Until Proven Helmeted, by Eben Weiss (Outside)

When a driver hits a cyclist—even a child on a bike—the victim is almost always the one who gets blamed, unless they’re wearing a helmet

When it comes to automotive violence and mayhem, we’ve become more desensitized than a perineum after a Gran Fondo on a maladjusted saddle, as is apparent from the way we report on incidents in which someone in a car drives into someone on a bike.

News stories about drivers who hit cyclists often implicitly absolve the driver and blame the victim. First, there’s almost always a lack of agency coupled with the passive voice: it’s never “a driver hit a cyclist.” Instead, it’s usually something like “a cyclist was hit by a car.” (Yet you never read about how a shooting victim “collided with a bullet.” Go figure.) Then there’s generally some insinuation that it must have been the victim’s fault, often along the lines of “It’s unclear whether the victim was wearing a helmet.” And despite a big push to change this, it’s also fairly typical to refer to the collision as an “accident,” even before anybody knows what really happened; in journalism, the oxymoronic “police are still investigating the accident” is reserved almost exclusively to incidents involving cars.

It’s not just reporters who write this way, either. When it comes to drivers hurting or killing people on bikes, this kind of unconscious victim-blaming permeates every aspect of our discourse …

Yet it’s essential to hack away at the gigantic blind spot that allows us to see the actual problem, which is people driving into other people with their cars. We’ve got a long way to go in that regard. But we’ll know we’re making progress when we stop blaming children and their parents for winding up underneath pickup trucks.