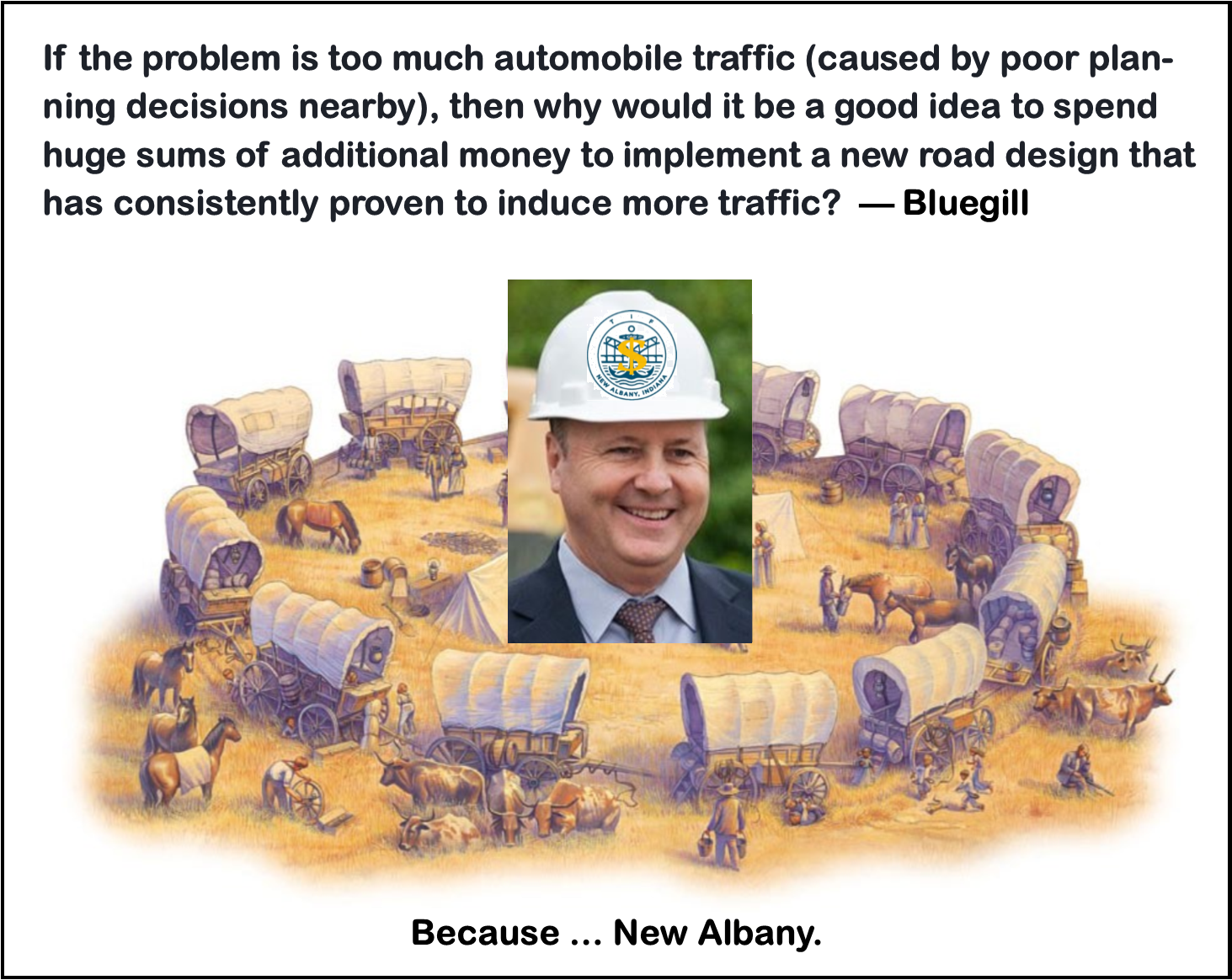 Last night Kelly Feiock, a Mt. Tabor Road resident, patiently sat through the regularly scheduled city council meeting so she could rise during public speaking time and offer a few facts for the consideration of the city’s presumed legislative body.

Slip sliding away, Vol. 1: A desperately Deaf Gahan seeks to divert your attention from Mt. Tabor malfeasance by attacking the citizenry for doing their homework. Voters, call his arrogant bluff.

Her testimony was devastating, but the image I’ll never be able to erase from my memory was that of her councilman, Matt Nash, staring at the floor; inert, used up, unable to act autonomously without Jeff Gahan, Adam Dickey or Shane Gibson handing him a script. How very depressing.

Afterward a friend messaged me.

I don’t see Gahan surviving past the primary. His sins are stacking up. It’s over.

To which I replied:

Maybe. Don’t forget the people who benefit from his sins, who’ve convinced themselves that Gahan is the devil they know.

One would think that fair-minded Democrats (as Nash himself used to be) would be appalled by the steadily accumulating stench emanating from Gahan’s Down Low Bunker of Misgovernance.

ON THE AVENUES: Donnie Blevins tells his story.

Isn’t bullying like that inexcusable — and what on earth does one man need with all this money?

Pay to play corruption, Mt. Tabor malfeasance, the intimidation and bullying of city employees … folks, it’s no longer about party affiliation. It’s about cutting out a cancerous growth so this city can have a democratic future. Democrats, your party has aligned itself with tyranny, and I encourage you to vote for David White on May 7.

The following is from Kelly Feiock, and approximates what she presented last night.

It appears the City of New Albany has misappropriated government funds by abusing the power of Eminent Domain with the Mt. Tabor Road Project.

The City proposed the Mt. Tabor Road project in 2013, which is federally funded (80% federal and 20% local funded). The total cost was originally estimated at $6.5 million, with the city contribution being approximately $1.3 million.
This project severely affected approximately 40 properties on Mt. Tabor Road and Klerner Lane in New Albany. Although the City needed roughly ten feet of property for grass buffers and sidewalks on many of the properties, it acquired an additional 13 feet (or more) of right-of-way on these properties for overhead power lines.
In researching Indiana Code, it was discovered that the City of New Albany abused the power of eminent domain in acquiring land for a public utility. The public utility, in this case Duke Energy, is responsible for using the power of eminent domain for rights-of-way of its powerlines. In doing so, Duke Energy should take, acquire, condemn, and appropriate an easement itself.
Please see Indiana Code as it pertains to Eminent Domain:
IC 32-24-2  Chapter 2. Procedures for Cities and Towns
Per IC 32-24-2-3 “Property” is defined for Cities and Towns as used in this chapter, “property” refers to real property or personal property.
IC 32-24-2-6 Application of chapter; condemnation resolutions; notice;
remonstrances
Sec. 6. (a) This chapter applies if the works board of a municipality wants to acquire
property for the use of the municipality or to open, change, lay out, or vacate a street, an
alley, or a public place in the municipality, including a proposed street or alley crossings of
railways or other rights-of-way. However, this chapter does not apply if a municipality wants
to acquire the property of a public utility (as defined in IC 8-1-2-1).
IC 32-24-4 Chapter 4. Procedures for Utilities and Other Corporations
IC 32-24-4-1 Public utilities
Sec. 1. (a) A person, firm, partnership, limited liability company, or corporation authorized to do business in Indiana and authorized to:
(1) furnish, supply, transmit, transport or distribute electrical energy, gas, oil, petroleum, water, heat, steam, hydraulic power, or communications by telegraph or telephone to the public or to any town or city;
(2) construct, maintain or operate turnpikes, toll bridges, canals, public landings, wharves, ferries, dams, aqueducts, street railways, or interurban railways for the use of the public or for the use of any town or city; may take, acquire, condemn, and appropriate land, real estate, or any interest in the land or real estate to accomplish the essential delivery of services described in subdivisions (1) and (2).
IC 32-24-4-2 Fee simple or easements
Sec. 2. The condemnor may take, acquire, condemn, and appropriate a fee simple estate, title, and interest in an amount of land as the condemnor considers necessary for the condemnor’s proper uses and purposes. However, for rights-of-way, the condemnor shall take, acquire, condemn, and appropriate an easement.
See also: https://www.duke-energy.com/community/trees-and-rights-of-way/what-can-you-do-in-right-of-way/distribution-lines-guidelines-and-restrictions