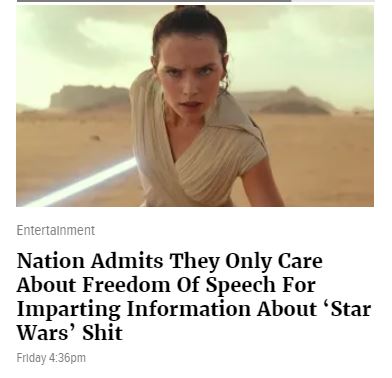 Bill Hanson’s right on top of it.

Oh, dear. Lots of religion, but not a single word about this. 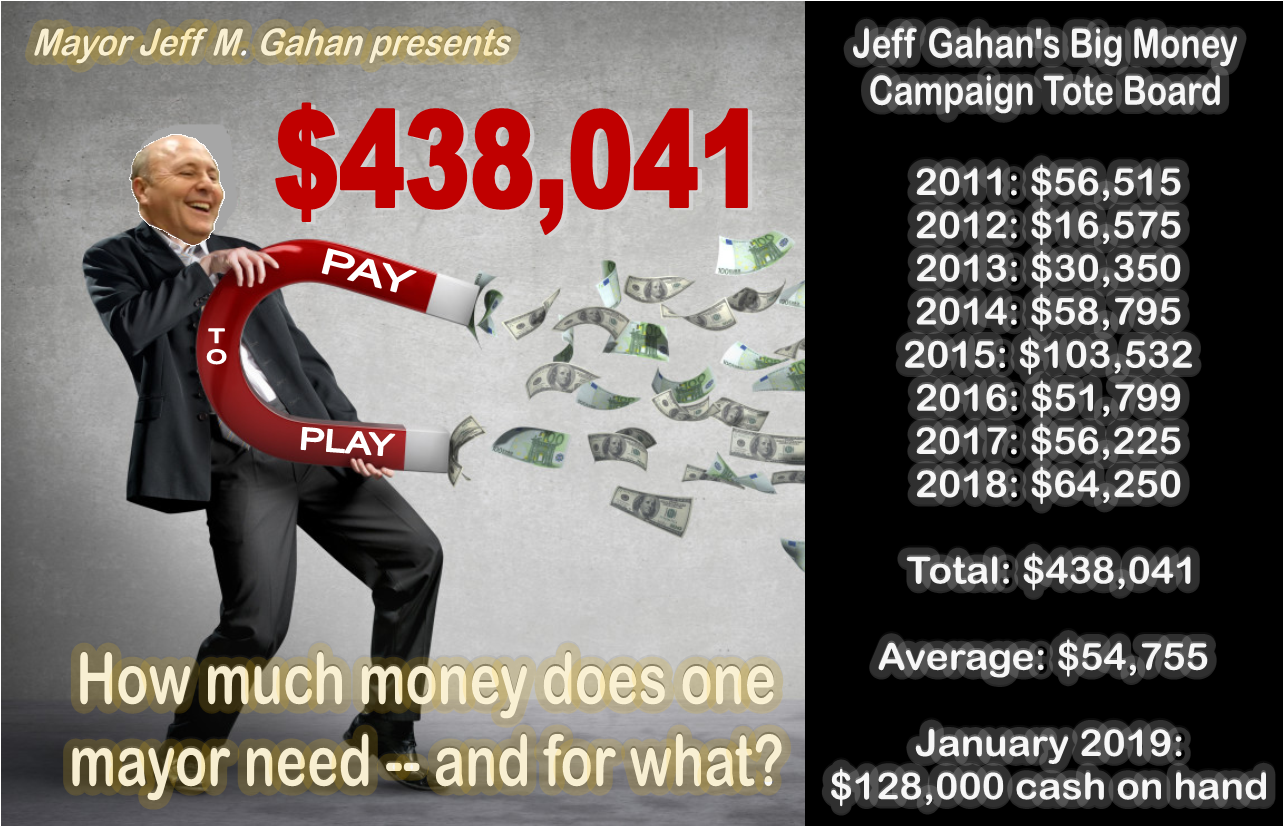 Meanwhile The Onion wryly offers a reminder to the prom planning committee.

WASHINGTON—In the wake of the WikiLeaks founder’s arrest by British authorities on behalf of the U.S. for charges stemming from the publication of classified military documents in 2010, members of the American media condemned Julian Assange Friday for the reckless exposure of how they could be spending their time.

“We denounce Julian Assange in the strongest possible terms for his negligence in publicly demonstrating the kinds of work journalists could actually be doing to investigate government malfeasance and hold the powerful accountable,” said Washington Post editorial page editor Fred Hiatt, speaking on behalf of many of the leading members of the media who castigated Assange for never once considering the harm that bringing rampant government criminality to light no matter the consequences could do to other news publications’ reputations.