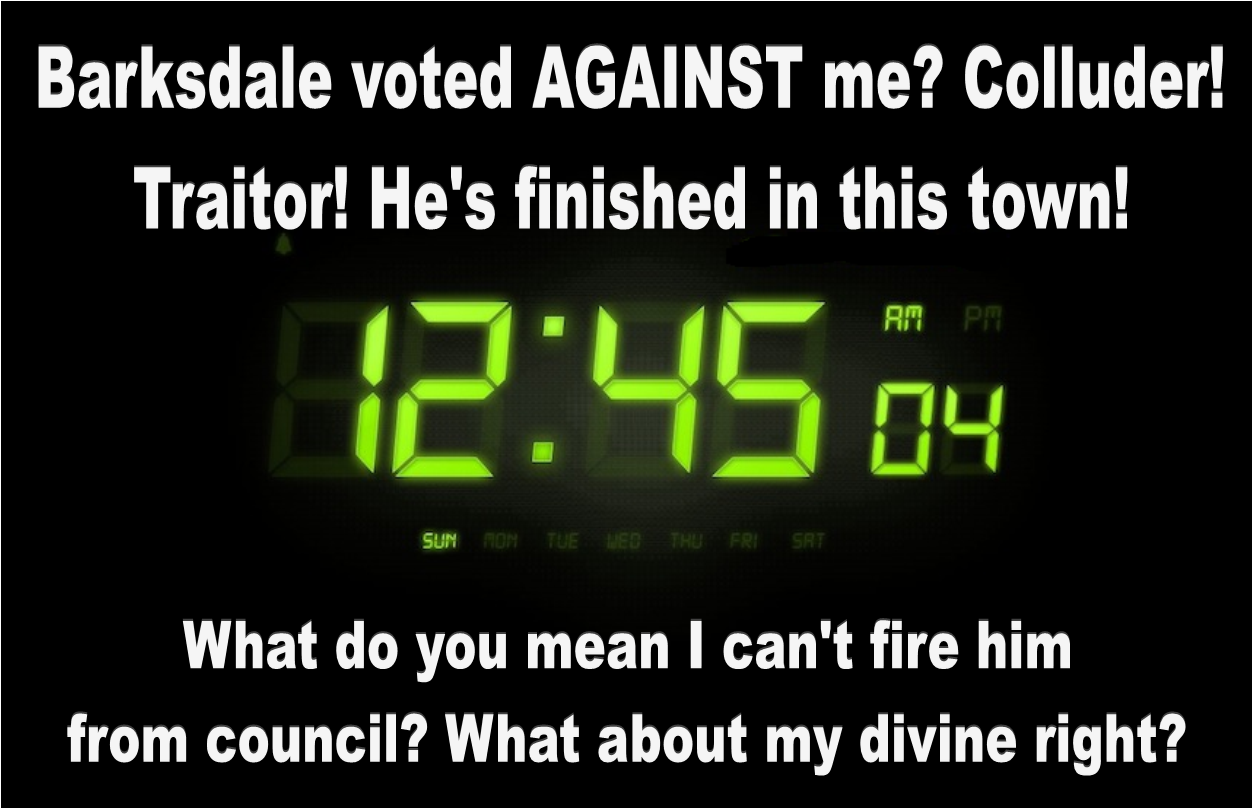 It might surprise you to hear me say that overall, tonight’s council meeting was one of the most informative in a good while. The pros and cons of Team Gahan’s Redevelopment Commission resolution to spend $2.6 million to acquire the Colonial Manor property were presented, and it was rejected 5-4, with the three council Republicans and two Independents against, and the body’s four Democrats in favor. 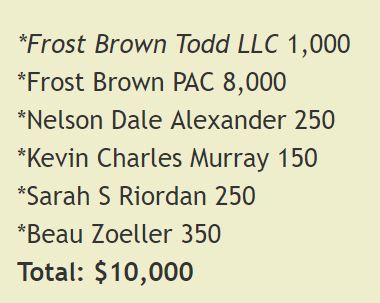 … which is a frequent Gahan campaign donor, stated that any amendments attached by council to the resolution would require Redevelopment’s approval. However council’s lawyer confirmed that no amendments could be attached; it was yes or no only.

Blair aired his frustrations with the Redevelopment Commission’s overall autonomy and secretive nature. He suggested Redevelopment take out an option for purchase to allow time to incorporate council’s points. Al Knable and others noted that it might be the only chance we get to “do” Colonial Manor right, and so it would be advisable to take our time and resist haste.

In turning down tonight’s resolution, council in effect sends it back to Redevelopment with helpful post-it notes for changes sufficient to garner future council approval. For example, a comprehensive Charlestown Road corridor study is urged to be a part of what comes back for consideration. Other caveats include a citizen advisory committee and public input meetings that genuinely seek participation and not the rubber-stamping of pre-determined outcomes.

Given that the Redevelopment Commission is regarded by Jeff Gahan as his personal plaything, and the Colonial Manor purchase with the TIF One Platinum card plainly was intended as a rushed feather in Dear Leader’s re-election bonnet, things now get interesting.

Don’t forget next week’s listening session. There might be more tomorrow, but right now, I’m tired. 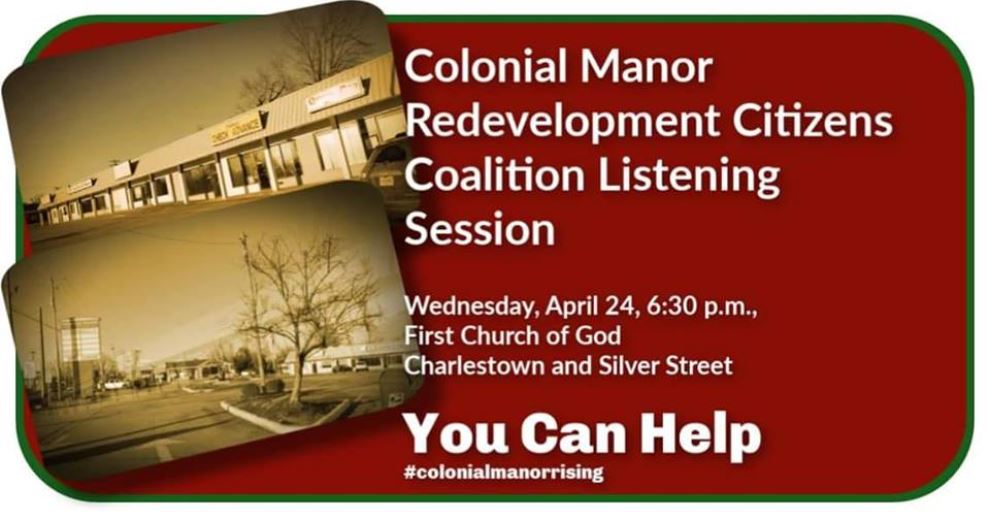 Researcher says: “In most cases around the country TIF did not fulfill its main goal of boosting economic development.”

ON THE AVENUES: Amid Deaf Gahan’s “victory” over grassroots activists at Colonial Manor, the toxic paranoia is no less rancid.