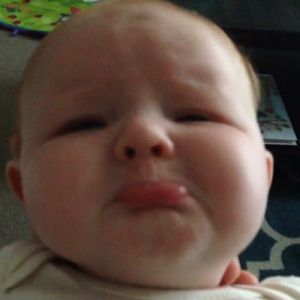 Yes, Deaffrey … it is private property, and YOU can do anything you want with it.

Under the Man’s Right to Know Act, Texan men would be fined $100 for every ‘unregulated masturbatory emission’ – although they may be reassured to learn this is a satirical bill highlighting how women have been targeted by anti-abortion laws.

Looks like it’s time for Adam to have that father-to-son chat with Deafferson.

Wait — what was that?

The article’s from 2017 and it isn’t even about Colonial Manor?

My bad. Thanks to J for directing me to the real piece of belated local journalism.

Back to ‘square one’ for Colonial Manor redevelopment in New Albany

“If it wasn’t an election year it would have passed 9-0,” New Albany Mayor Jeff Gahan said. “The council’s vote killed this opportunity. This opportunity is gone … the council’s no vote killed the deal … a corridor study about what? It’s all private property … it was decided to move forward and buy the property … we missed our chance to revitalize Colonial Manor. Nothing is scheduled to happen at this time. It’s a disappointment.”

Fact is, redevelopment’s fix was a hurried election-year political ploy from the start, but as we’ve noted previously, politics is a bauble for Gahan alone. No one else can be allowed to play with his … er, toys.

Our mayor’s quite the crybaby when he doesn’t clutch get his own way, isn’t he?