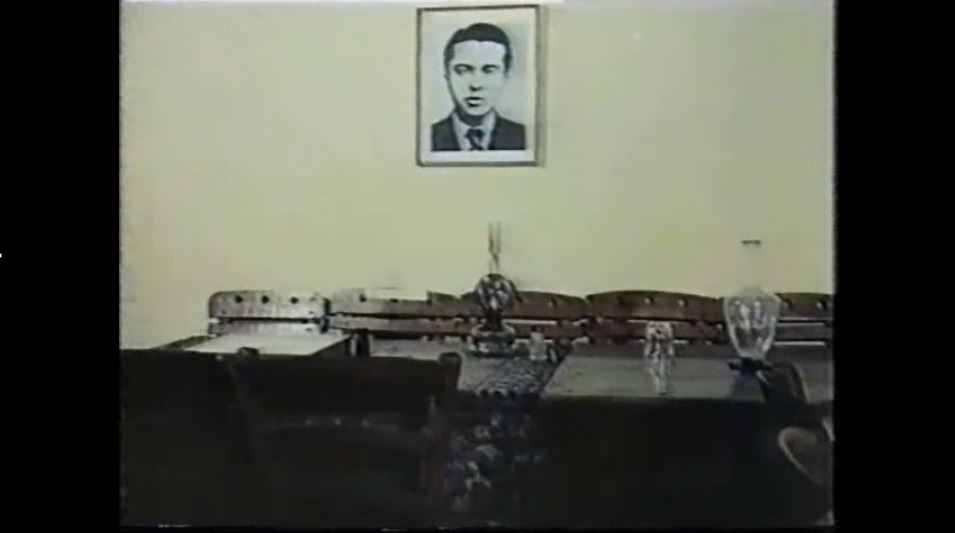 If you’ve never viewed an old-school “New Communist Man and Woman” heavy-industry-porn propaganda film, then prepare an adult libation, get comfy and watch this. It’s the very definition of “period piece.” The music alone is worth the 20 minute viewing time.

For balanced background, this excellent overview from the New York Times was published in 1984, about the same time as the 40th anniversary celebration mentioned in the film.

Enver Hoxha, ruler of Albania for four decades, died in 1985.

Two years ago, Mr. Hoxha wrote: “There are some, the imperialists and their lackeys, who say that we have isolated ourselves from the ‘civilized world.’ These gentlemen are mistaken. Both the bitter history of our country in the past and the reality of the ‘world’ which they advertise have convinced us that it is by no means a ‘civilized world,’ but a world in which the bigger and stronger oppresses and flays the smaller and the weaker, in which money and corruption make the law, and injustice, perfidy and backstabbing triumph.”

Communism in Albanian collapsed in 1991, and I visited the country in 1994. The photos of this trip are in slide format and await digitization. Until then, here’s the text of the journey 25 years ago.