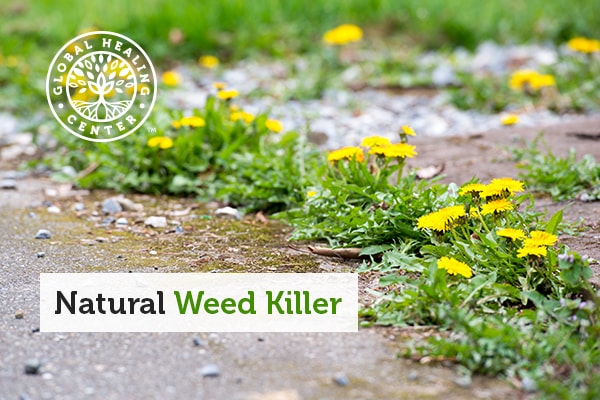 In former times I had a handful of recurring dreams, perhaps better described as mild nightmares.

One of them featured my father, who died in 2001. In the dreams he’d be alive again, and at some point, without fully awakening, I’d conclude the dream was a hoax, given that the dead don’t return to life. He’d then disappear, and the dream would continue. This has not happened in the case of my mother, who left us in 2017.

My theory about the “father dream” is that because I was in Europe when he died, my subconscious decided to continue asking questions. Was he really dead? What had I missed?

In another recurring dream I was playing basketball on a team, as I did in high school, and although I could glide up and down the court (this is a hilarious thought considering 100 added pounds since the glory days) nothing was going well. I was stone cold, unable to make a shot. The basketball was more like a medicine ball (remember those?), and I couldn’t even hoist it to the rim.

I assumed this dream had to do with frustrations about life and work in a very general sense.

The third and most vivid dream was being a server or bartender, which I did the first 15 years of the Public House, but have not done since around 2007. In the dream I’d be completely buried “in the weeds,” all alone, with dozens of customers needing something and me being unable to provide for their needs — no ice, no food, the POS wouldn’t work, the taps were dry, and so on.

Out of nowhere this “server nightmare” dream happened on Monday morning. At some point I got up to use the bathroom; then back asleep, the dream began anew, as though insidiously looped in my noggin.

Maybe because during the recently concluded political campaign, I kept putting things off, both large and small, with the rationalization that there’d be ample time once David White won. He didn’t win, and now there’s just as much or even more time, but I’m still having trouble mustering the resolve to attack the list.

Maybe this is why the dream occurred once more after so many years being packed neatly away in a box. It also proved to be somewhat the premonition, but that’s not important.

Why We Dream (Psychology Today)

Dreams are the stories the brain tells during sleep—they’re a collection of clips, images, feelings, and memories that involuntarily occur during the REM (rapid eye movement) stage of slumber. Humans typically have multiple dreams per night that grow longer as sleep draws to a close. It’s hypothesized that everyone dreams, but a small subsection of the population reports that they never remember experiencing dreams.

Dreams typically involve elements from waking lives—like known people or familiar locations—but they often take on a fantastical feel. While dreams are frequently interesting, and can allow people to act out certain scenarios that would never be possible in real life, they aren’t always positive—negative dreams, referred to as “nightmares,” can create feelings of terror, anxiety, or utter despair, and can lead to psychological distress or sleep problems like insomnia.

The big question, however, is why humans dream. Though it’s been discussed and studied for millennia, it remains one of behavioral science’s greatest unanswered questions. Researchers have offered many theories—including memory consolidation or emotional regulation—but a unified one remains, well, a pipe dream. Nevertheless, people continue mining their nighttime reveries for clues to their inner lives, for creative insight, and even for premonitions.