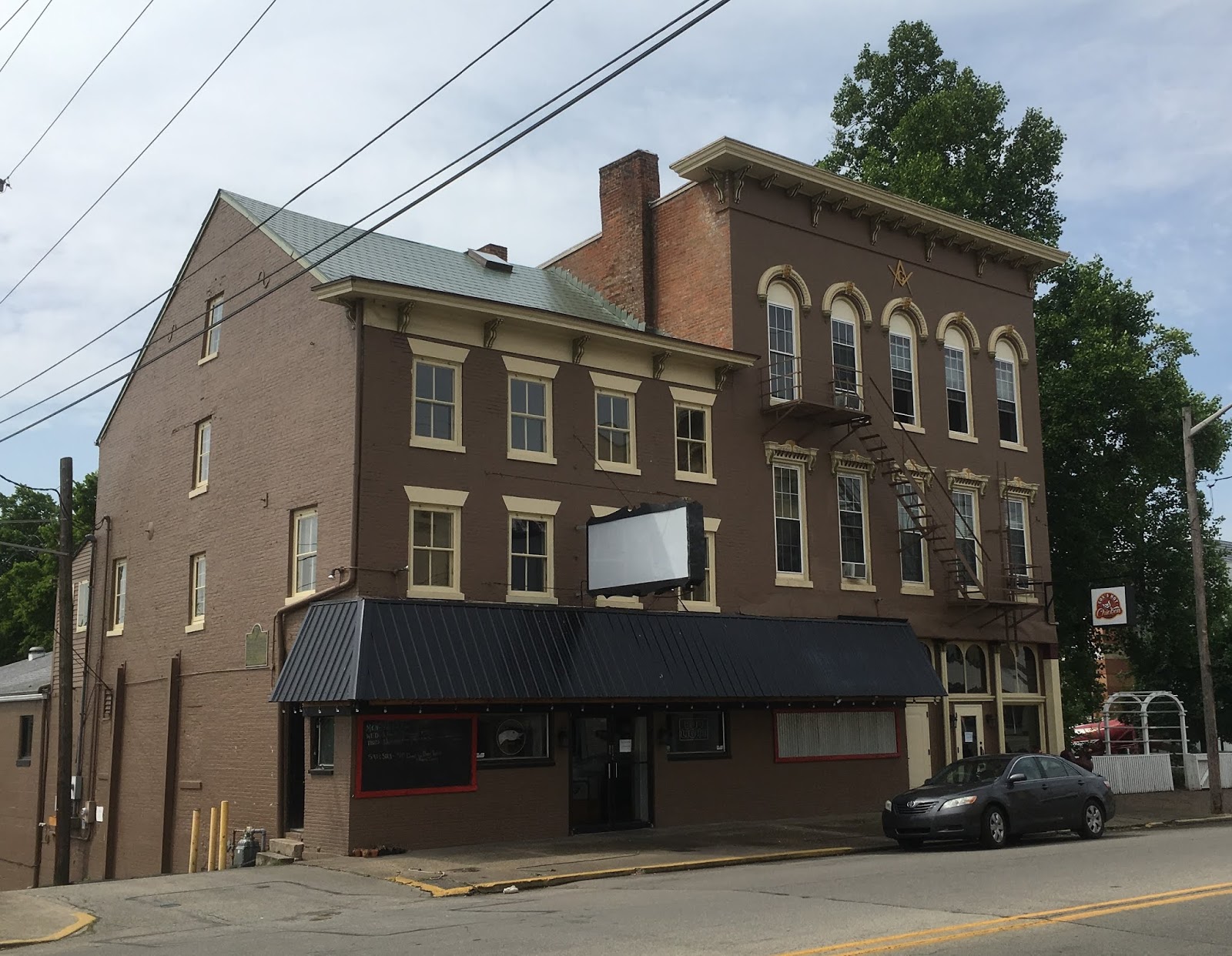 The transition from Big Four Burgers to Cox’s Hot Chicken began in early October, 2018. The grand opening was on November 27, 2018; this means it has been only eight months from start to finish. What happened? There could be dozens of reasons. Some things just aren’t meant to be.

Now, with the New Albany location of Cox’s closed (the Jeffersonville branch remains open), the ball lands back in former Big Four operator Matt McMahan’s court. Apparently Cox’s was subleasing from Matt, so licenses and permits are in place. I’ve already heard one juicy rumor, but let’s wait to see what pans out.

Interestingly, without time to blog earlier today, I posted the photos on Facebook. The turnstiles were spinning.