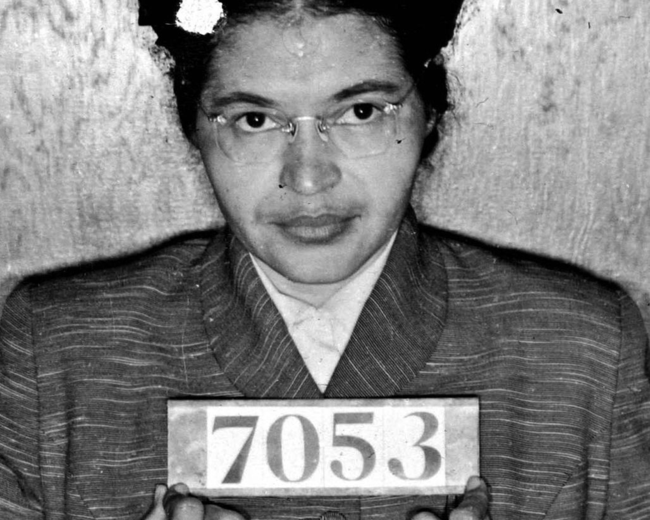 Check out The Aggregate News! It’s a well put together site that brings all of your local, state and national news to one place, and it’s put together by some incredible young people in Southern Indiana. I’m excited to be taking part in this project, and I look forward to seeing where this thing goes. In an age where obtaining reliable information is difficult, this is a welcome addition to our local media options.

What better place for Aaron to begin than a primer on civil disobedience?

Reflecting on the Heyburn Nine Trial, by Aaron Fairbanks (The Aggregate News)

… Three of the nine protesters—Courtney Kearney, Sonja DeVries and Bob Eiden—proceeded to a public two-day trial beginning on May 16, 2019 to shine a light on the atrocities that they were fighting against that day, and they were found guilty of trespassing but were lucky enough to have a sympathetic jury exercise leniency with their sentence. Each of them left the trial on the second day with a $150 fine satisfied by previous fines paid in their Federal case. But civil disobedience isn’t always given the benefit of the doubt before the law by any means with the absence of statutory protections for those who act in civil disobedience.

The many cases of civil disobedience are cemented in our history. Susan B. Anthony was arrested in Rochester, New York in 1872 and later convicted for voting preceding the ratification of the 19th Amendment. Rosa Parks was arrested and convicted for violating a city ordinance segregating public buses as well as disorderly conduct. Then perhaps most applicable to the Heyburn Nine case was the conviction of the Friendship 9, a group of student protesters who were convicted for trespassing and disturbing the peace when they staged a sit in at a private whites-only establishment at a time when there were no statutory protections prohibiting discrimination by private entities on the basis of race …