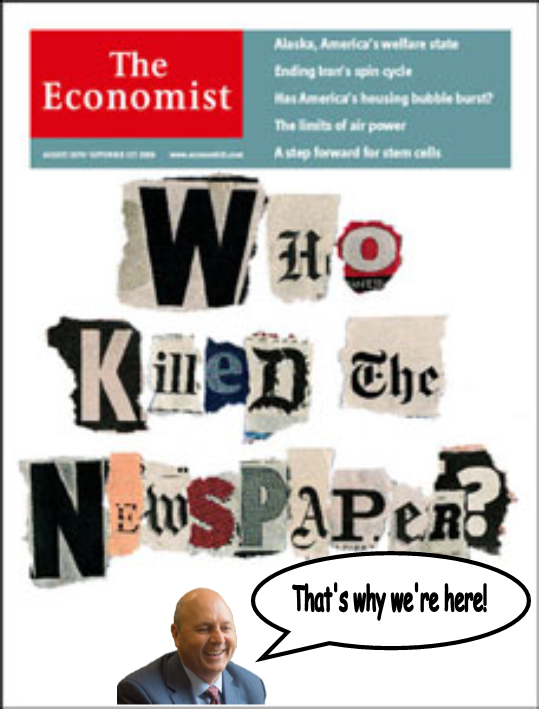 From BEER MONEY at the Tribune to ON THE AVENUES at NAC — how my weekly column came to be.

In the days of my youth, back when the former Tribune actually mattered, a lifer named Jack Powers was the staff do-it-all. He covered the social and political waterfronts in his column, On the Avenues, with the help of an all-purpose editorial source and assistant, the so-called Green Mouse.

My column honors these quaint and mostly forgotten aspects of local journalism in New Albany.

I’ve always been proud of my ability to conjure a weekly essay out of the ether, and locating just the right reruns to fill the slot when things get hectic.

At the same time, since shedding a few tons of personal political baggage in the aftermath of the 2019 primary election, the effect has been somewhat akin to the windstorm that knocks down old trees and regenerates new growth on the forest floor.

Or maybe I’ve been drinking too much. I can’t ever tell.

Either way the column needs recalibrating of its own. ON THE AVENUES probably will return next week, perhaps on Wednesday instead of Tuesday. As Pints&union approaches its first birthday on August 1, a work routine has gradually come into place. This generally means a front-loaded week, with lots to do on Monday and Tuesday, and less from Wednesday through the remainder of the week.

Consequently publishing the column on Wednesday allows an extra morning to write. I don’t intend to radically change anything about the column. There merely needs to be a break and an opportunity to think.

Your indulgence is appreciated, and as always, thanks for reading.