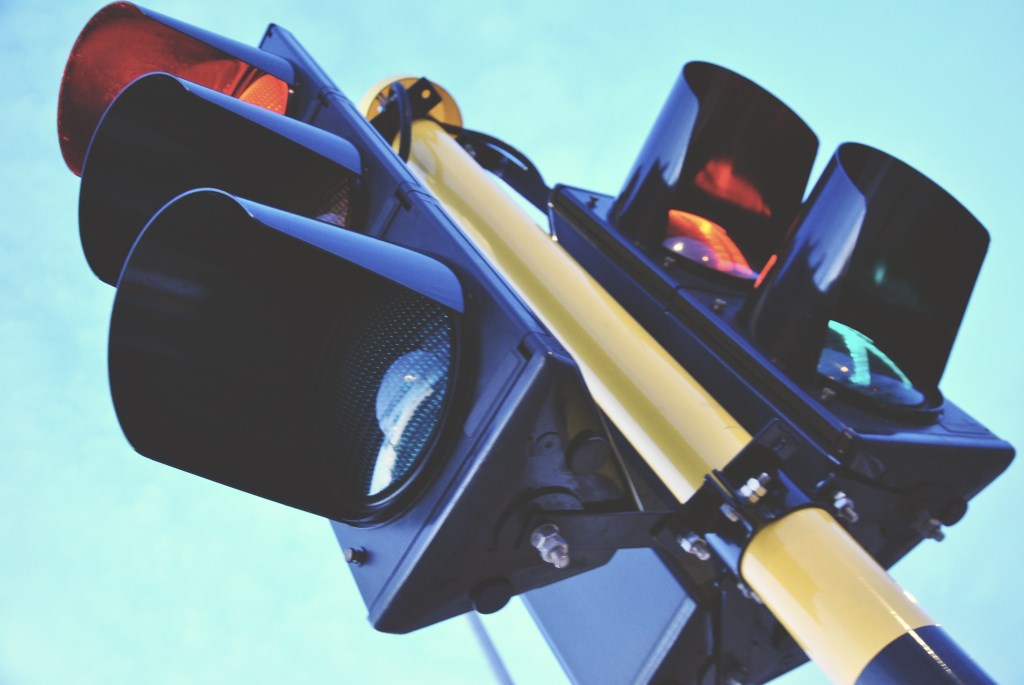 The narcissism of car-centrism is like a narcotic. Once we get behind the wheel, it’s all about our individual need for a fix — and if you’re not WITH drivers, you’re AGAINST them.

What makes one car more efficient may not work when you apply it to a city.

For years, progressive urbanists and environmentalists have advocated for synchronized traffic lights. Syncing lights, theoretically, makes everyone’s lives easier: They promote a sense of flow and easiness on the road, and they reduce pollution, because a car running smoothly runs cleaner than a car stopping-and-starting.

So, the need to sync traffic lights has become somewhat well-known. The Baltimore Sun’s transportation reporter wrote in 2010 that the “most common source of complaints” he heard from readers was out-of-sync lights. In 2011, a libertarian think tank praised Georgia’s effort to syncronize lights, citing statistics about reduced drive times and gasoline usage. And sometime this year, according to an LA Daily News report, Los Angeles will complete its three decade-long effort to syncronize traffic signals across the city.

Except synchronizing traffic lights may not actually work. Todd Litman, of the Victoria Transport Policy Institute, writes in a recent post that efforts which increase flow, like signal-syncing or expanding-road-capacity, only theoretically reduce emissions:

[R]esearch suggests that at best these provide short-term reductions in energy use and emissions which are offset over the long-run due to Induced Travel. Field tests indicate that shifting from congested to uncongested traffic conditions significantly reduces pollution emissions, but traffic signal synchronization on congested roads provides little measurable benefit, and can increase emissions in some situations.