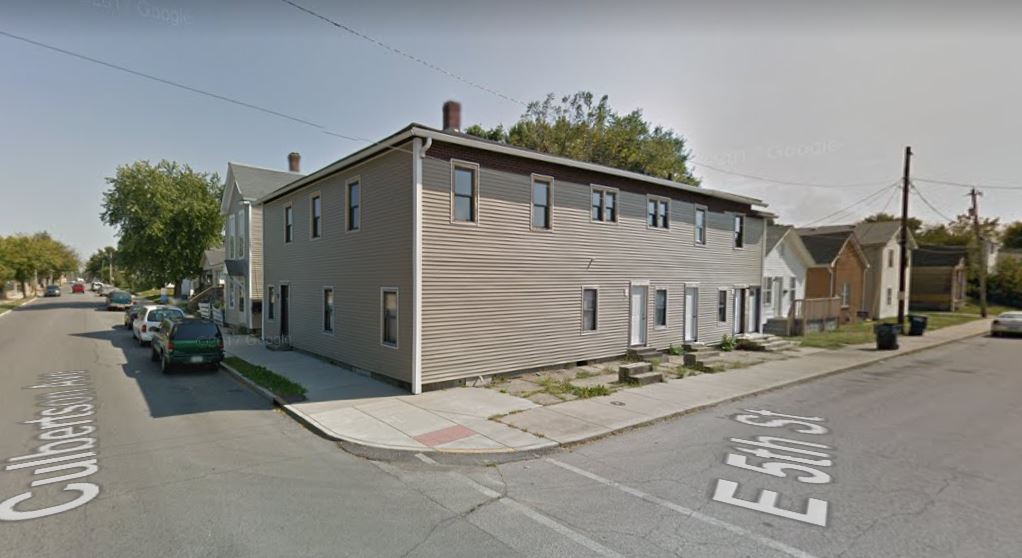 The 502 Culbertson property facing Fairview Cemetery was purchased in 2017 for $350,000, two-and-a-half-times the price paid by the previous owner in 2011. It was a horribly maintained slumlord property recently boarded up. A few months ago the building was demolished and seeded, and now it’s (yet another) vacant lot.

According to Elevate, the city of New Albany purchased the property in January for $300,000. There are derelict houses on all sides, and even the assessed value of a mere $47,800 seems too high — so why has the city paid more than six times the assessed value to own it?

I’m intentionally withholding the name of the previous owner; let is suffice to say that he owns seemingly half of Southern Indiana.

Please forward to your council representative with a question: What sort of chicanery is taking place at 502 Culbertson?

(Thanks to B for the tip)