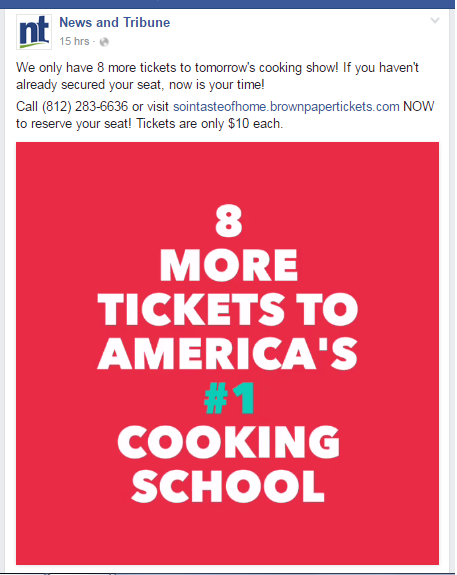 Apart from the newspaper angle, there’s a graph herein showing that Youngstown, Ohio’s population hovered around 168,000 from the 1930s through the 1960s. Now it’s 68,000 — although the metropolitan area is around a half-million. That’s stunning.

Don’t ask me what it means for us, with the Jeffersonville News and Tribune increasingly functioning as a for-pay political propaganda disseminator. But the fact is that New Albany and Floyd County currently don’t have a functional newspaper. Sorry if that hurts, but it’s true.

In Youngstown, an American city loses its only daily newspaper — and it won’t be the last, by Joshua Benton (NiemanLab)

That a local daily was having trouble making money isn’t news. But that the national chains weren’t willing to buy it on the cheap is.

Some people will disagree with me there. There are those in the local digital news world who argue that it’ll take the final shutdown of a city’s daily to trigger the changes that can make vibrant local online news workable — and, by extension, that any help given to those declining dailies is just postponing that glorious transition. Maybe. But my strong suspicion is that, whenever a local newspaper closes, whatever evolves next is unlikely to replace whatever journalistic firepower has been lost.

Apparently, we’ll soon get a chance to find out …