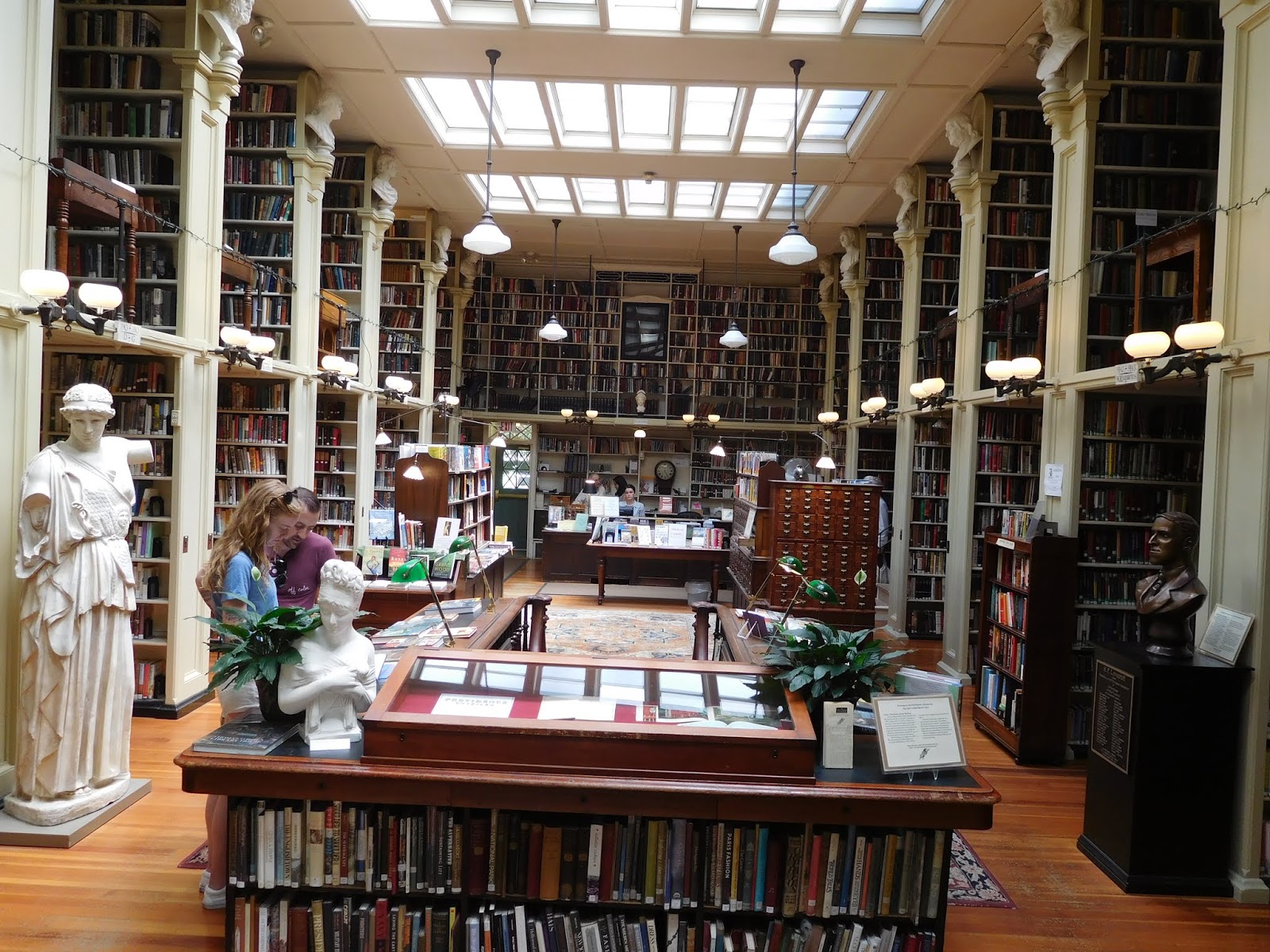 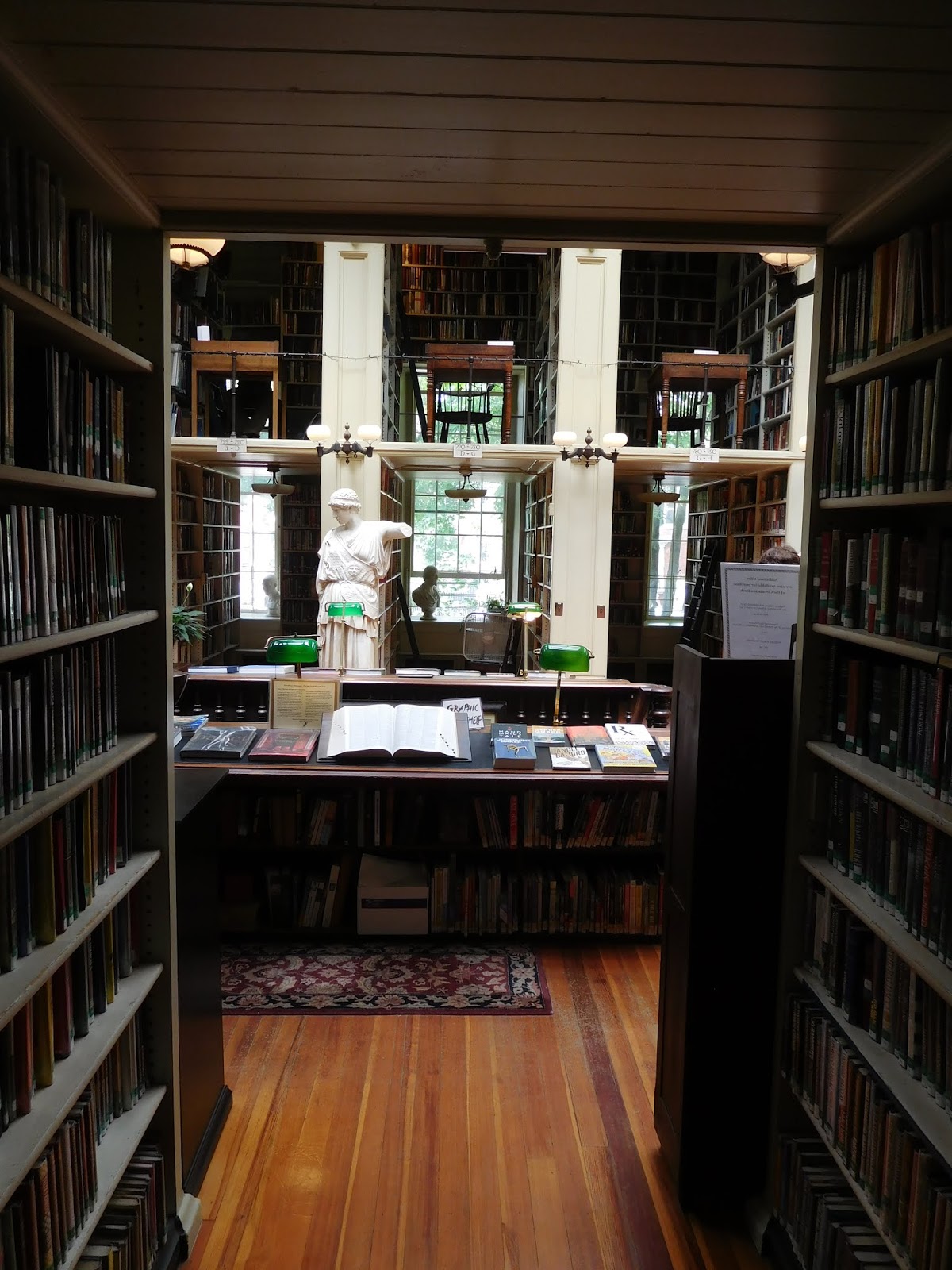 We drove down to Rhode Island yesterday, and this venerable library was the star attraction.

Poe came here, but not entirely for the books.

One of the Athenæum’s most famous visitors was Edgar Allan Poe. In September of 1848, he traveled to Providence in order to meet and court the wealthy Rhode Island widow, Sarah Helen Whitman.

The Athenaeum was a convenient rendezvous site, but it turned out badly.

On December 23, 1848, Sarah Helen Whitman broke off her relationship with Edgar Allan Poe in the building. Author H.P. Lovecraft was not a member of the library, but he lived nearby on College Street; he frequented the library and wrote about it in his letters and stories. 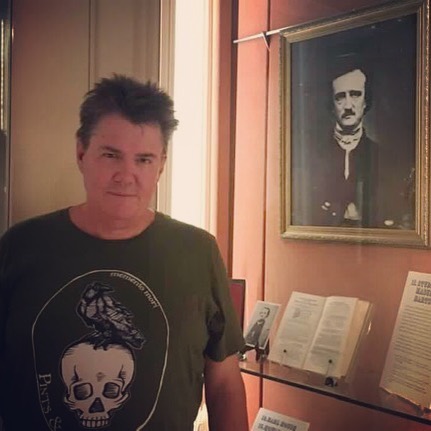 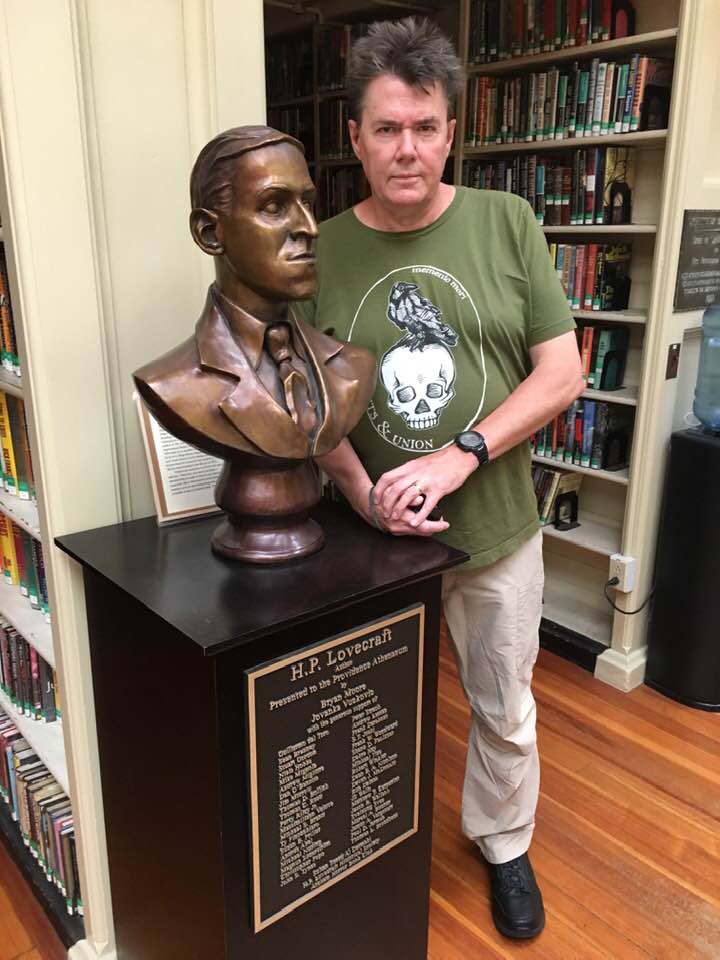 Of the two writers, Lovecraft is a tad dicier in terms of legacies, as David Barnett explains.

The question that fans of the horror genre wrestle with today is how Lovecraft can be celebrated when his views were so execrable? You’ll often hear the “man of his time” argument, yet even for the early 20th century these were still extreme views, especially for someone who was raised and lived in New England and New York.

The other often-used argument is that we should be able to separate the man from the work. It is OK to appreciate Lovecraft’s stories and the impact he has had on this particular branch of literature while at the same time pushing his own views to one side?

It’s a conundrum that’s perhaps as unsolvable as any conflict in Lovecraft’s own fiction. Only one thing is certain; HP Lovecraft, and the body of work he embarked upon exactly a century ago when he wrote The Tomb, seemingly endure, though the spectre of the writer’s racism will always lurk in the background like one of the loathsome creatures of his imagination.