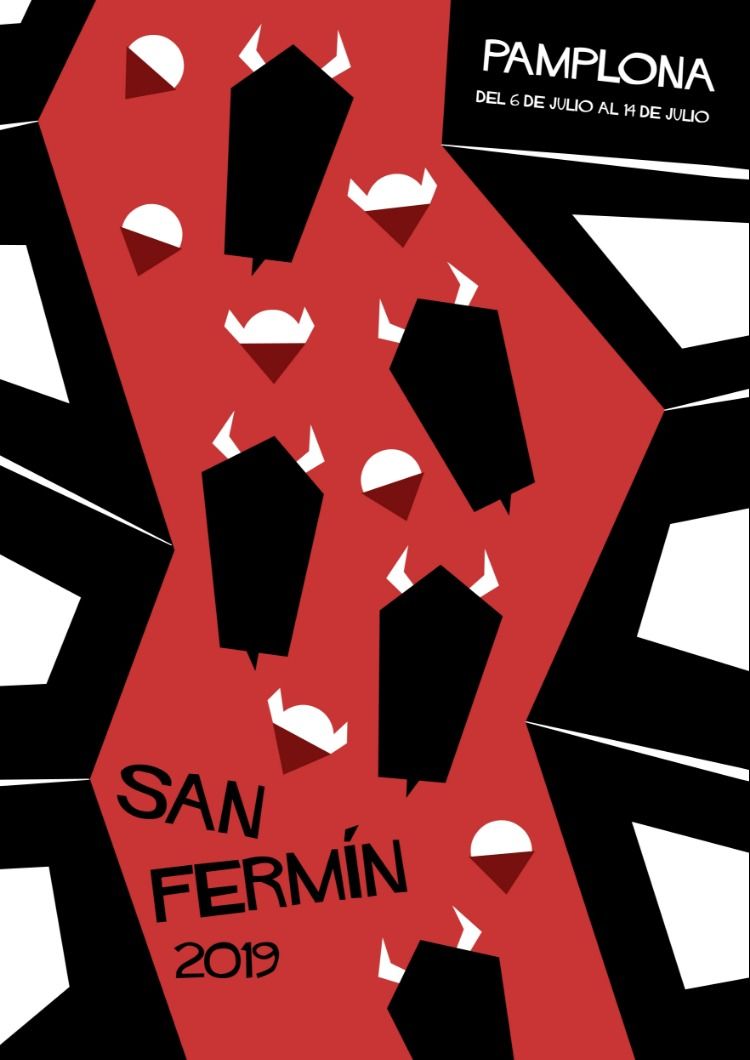 Every year is the same, and I feel it again: San Fermin and Le Tour. I understand there’ll be numerous rejoinders to both, ranging from cruelty to animals to performance enhancing drugs.

At the same time, they’re major annual markers in this Europhile’s life. Some day … anyway, first the bicycles in France and adjoining lands.

Frustrated Europhile, first of two: “Beercycling with or without Le Tour.”

I’ve seen brief snippets of Le Tour in person on two occasions, in 2001 and 2004. Oddly, both glimpses came not in France, but in Belgium. The first viewing was in Lo, a very small town, and the second came in Liege, a very large city. Rural or cosmopolitan, the vibrations were identical, and it’s a thrill to be in proximity to the festive atmosphere surrounding the Tour, watching people of all ages gather to witness what can be the most fleeting of sporting seconds.

And, up in Basque country, so many fond memories.

San Fermin is a primitive, almost mythological outburst balancing seemingly disparate elements. Confrontations between man and bull, gatherings of grandparents and grandchildren sharing hot chocolate, feasting and contrition, outpourings of religious and political conviction, incessant musical cacophony and extraordinary alcoholic lubrication all suffice as snapshots of the grandeur and debauchery.

Anyone around here sell patxaran?

Pacharán is a Spanish liqueur which is made from crushed and fermented sloes, the black-purple coloured fruits of the blackthorn tree. This particular alcoholic drink is almost exclusively made in the Spanish region of Navarre where it is also known as Patxaran in the Basque language. The drink has been made in the region since the Middle Ages and has since, begun to expand.