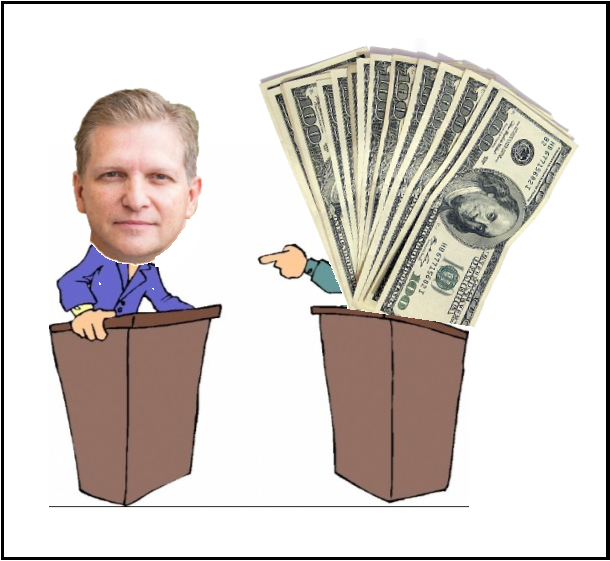 Someone asked a question of Mayor Jeff Gahan.

“Dear Mayor Gahan: As a councilman, you condemned no-bid contracts. Why, as an 8-year pay-to-play mayor, has your administration set the gold standard for no-bid contracts?”

It sounds very much like a question Gahan would duck at a debate, except entities like the News and Tribune or the League of Women Voters wouldn’t ask it.

The problem isn’t that Gahan would duck the question during a debate. It’s that he’ll duck the debate itself, and we all know it. In 2015 Gahan refused to debate both his challengers.