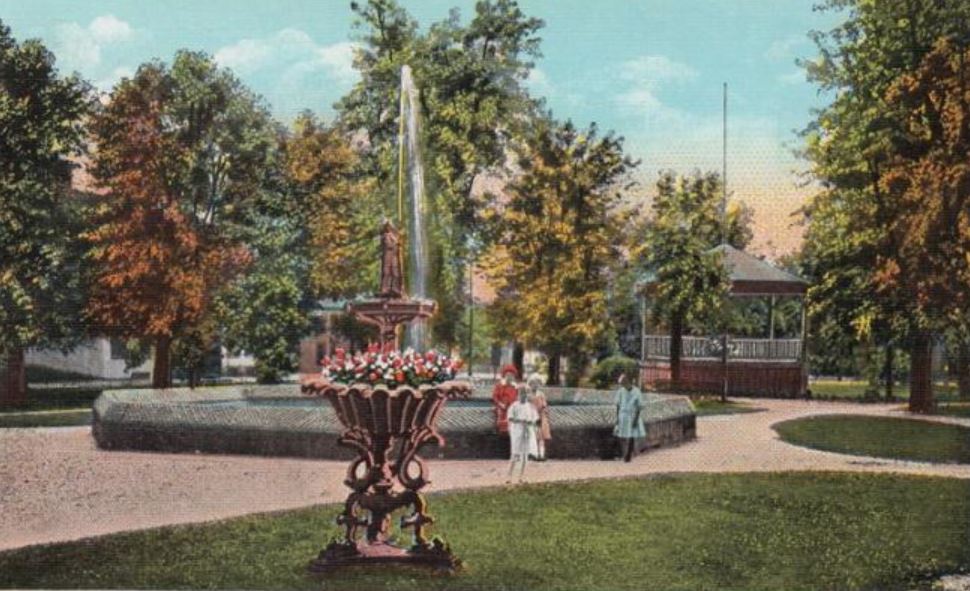 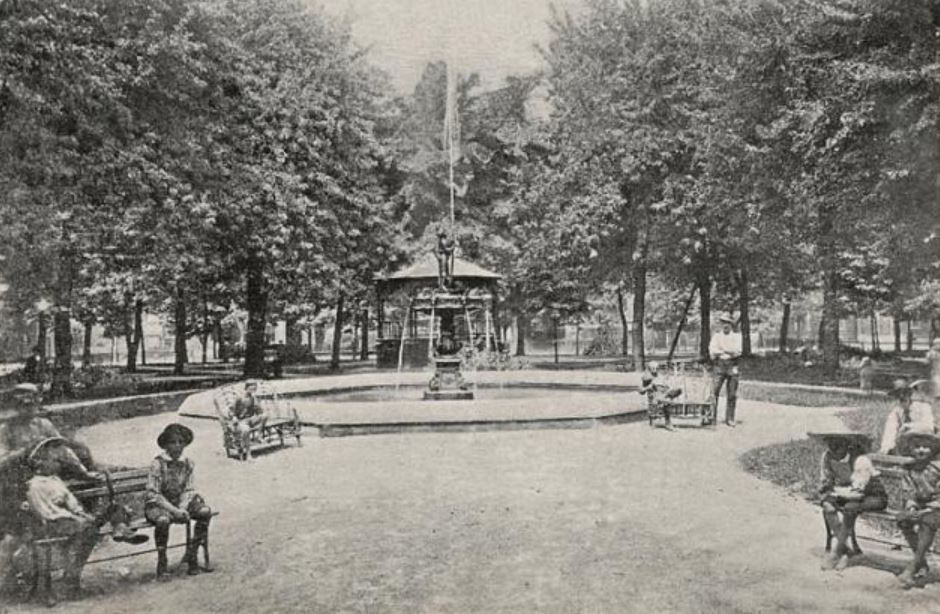 “If a factory is torn down but the rationality which produced it is left standing then that rationality will simply produce another factory. If a revolution destroys a government, but the systematic patterns of thought that produced that government are left intact, then those patterns will repeat themselves…There’s so much talk about the system. And so little understanding.”
— Robert Pirsig, Zen and the Art of Motorcycle Maintenance

Interstate 64 and the Sherman Minton Bridge severed New Albany’s west side and destroyed the city’s first public park. Whether “ruined” is the best word to describe the situation, it can be posited with confidence that the interstate irreparably altered for the worse this place where we live, while enabling suburbanization out yonder.

We’ve managed to take back some of what was lost, though the interstate’s perpetual noise and visual blight is always there to remind us of the price we’ve paid.

No one should be denied a good taco, but the Vine Street Expressway has often deterred Jeffrey Lin from visiting a nearby taqueria for lunch.

The Federal Reserve Bank of Philadelphia economist channeled that frustration into a working paper about the negative effects of highways on cities.

“Just the experience of getting there is so unpleasant,” he said. “That was kind of one early inspiration for thinking what are the effects of highways on cities.”

Lin and senior economist Jeffrey Brinkman took a broad look at how highways have contributed to suburbanization, and the subsequent decline of U.S. cities during the 20th century …