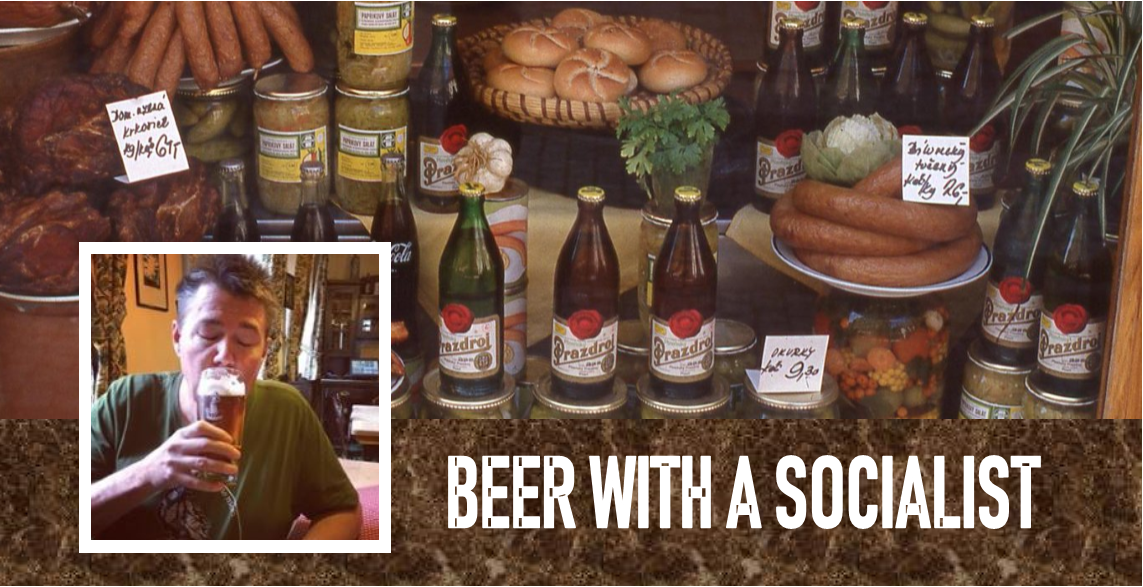 “In the end, that’s what all of us long for in a pub: somewhere to go in which we can have a relaxing drink in a convivial atmosphere and perhaps meet others with a similar aim. When it’s done well then it can feel like you’re in the only place you want to be in the world at that moment. And the very best pubs are timeless places in which that moment seems like it could last forever.”

Brexit and the British Public House?

Not exactly, though someone’s probably already written it. Today I’m offering two items for a “thinking person’s” consideration of beer. First there’s an extended analysis of the state of the British pub, followed by a collection of recent links to stories far and wide.

In search of the perfect pub: what makes a great British boozer?, by Andrew Anthony (The Observer)

They’re under threat – but they’re fighting back. How famous London pubs are adapting to a changing world

Milky tea, fish and chips, the local pub: these were once the enticing mainstays of British life. They’re all still there, of course, but outside the home we drink far more coffee than tea, and on the high street the curry house and chicken takeaway long ago supplanted the deep-fried attractions of the fish and chip shop. Of the traditional triumvirate only the public house remains in a primary position, but that too is under threat.

It is estimated that Britain has lost 25% of its pubs in the last 20 years. There were around 60,000 in 2000 and now the figure is about 45,000. Closing time has taken on a new meaning, with on average one pub closing down every 12 hours. Of those that remain, many are unrecognisable from the locals of the past, having been re-themed as chain bars or gastropubs.

Is this a loss to the British way of life? Has some vital part of the social fabric been neglected and left to slowly fall apart?

Now for the links.

HISTORY BY THE PINT: Dayton’s Carillon Brewing Company really does do it the old-fashioned way. It’s the nation’s only working brewery in a museum.

A stunning revelation from my friend the beer and spirits writer Lew Bryson: “I Really Want to Hate Naturdays but I Can’t Stop Drinking It.”

Michael Moeller explains Against the Grain’s partnership with Pabst.

In Scotland, “The Bridge Over the Atlantic” is quite near a pub called “The House of Trousers.”