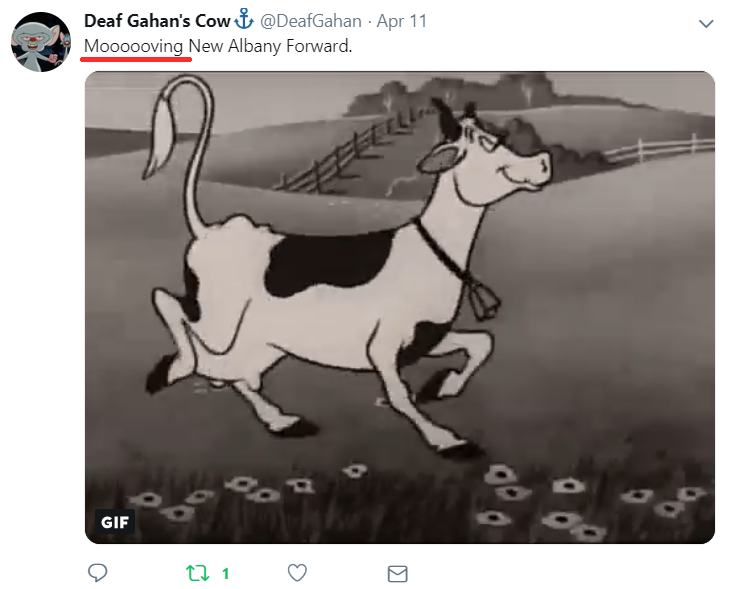 It’s a fairly long essay, so strap in … with some plant-based snacks. We can make an exception for chicken thighs, right?

The planet is being consumed by humans, by Mark Lynas (CNN)

Humanity is on a collision course with nature. Already 72% of the global ice-free land surface is dedicated to supporting our species, and between a quarter and a third of the entire ‘net primary production’ of the planet is consumed by humans.

Net primary production is a measure of the combined photosynthetic output of all the world’s plants. Because we grab so much for ourselves, smaller and smaller amounts are left in the food chain for the rest of life on Earth.

No wonder so many other species are going extinct, displaced to the margins of existence in disappearing forests and degraded ecosystems. According to the latest International Union for Conservation Nature’s (IUCN) Red List, 40% of amphibians, 25% of mammals, 14% birds and 33% of corals are threatened with extinction.

And it’s only expected to get worse. Within another 30 years the global human population will exceed 9 billion people, meaning we will have to increase food production by at least another 70% in order to stave off mass famine.

The problem with meat

The majority of the world’s land is used not to feed humans directly but to support livestock. Over-consumption of meat is unhealthy, and also an environmental disaster: rainforests are cleared in Brazil both to provide pasture for beef cattle, but also to grow soya crops for export to markets like Europe where they are mostly used in animal feed.

Ruminants like sheep and cattle do not only degrade land directly through over-grazing and pollution from manure, they also release enormous quantities of methane, a global warming gas thirty times as powerful as carbon dioxide.

For Western consumers, giving up steak and lamb is arguably the single most important personal contribution to tackling both the climate and biodiversity crises. A largely vegetarian — or better still, vegan — planet would be able to dramatically reduce agriculture, sparing more land for nature.

However, the farming lobbies are powerful. In Europe, farmers are supported by subsidies, without which much livestock production would already be uneconomic. Europeans pay through taxes to support unnecessary land destruction by agriculture — hardly a sensible policy.