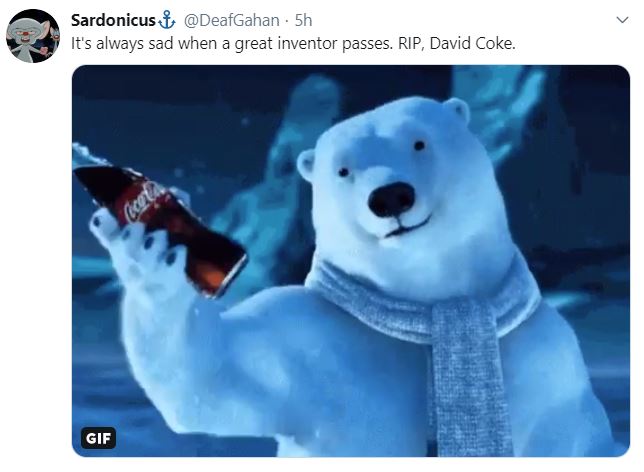 Nick Vaughn indulges in a harmless bit of alternative history. Meanwhile, here at Resistance Central, we can’t help speculating about what might have been in a different place and time.

If Mark Seabrook had mounted a mayoral campaign in 2011, wouldn’t Jeff Gahan be a forgotten former councilman by now?

And as a bonus, the city would be solvent. The mind reels.

Before we return you to inspiring views of the Market Street Beautification that the Descendent of Benito Mussolini Built, read Nick’s thoughtful analysis.

Instead of tackling a big question with many moving parts, I am going to tackle a smaller question and look at the 2019 New Albany Mayoral Race. The question: What if David White had run as an Independent instead of in the Democratic Primary? The answer: well, it depends. One thing that makes alternative politics a little bit easier to analyze is because we have numbers and data to look at.

While there are most certainly intangibles behind each and every vote, for argument’s sake I will be ignoring that and just looking strictly at the numbers. I’ll also throw in some of my own analysis and opinion to make the answer to the question a bit more interesting.