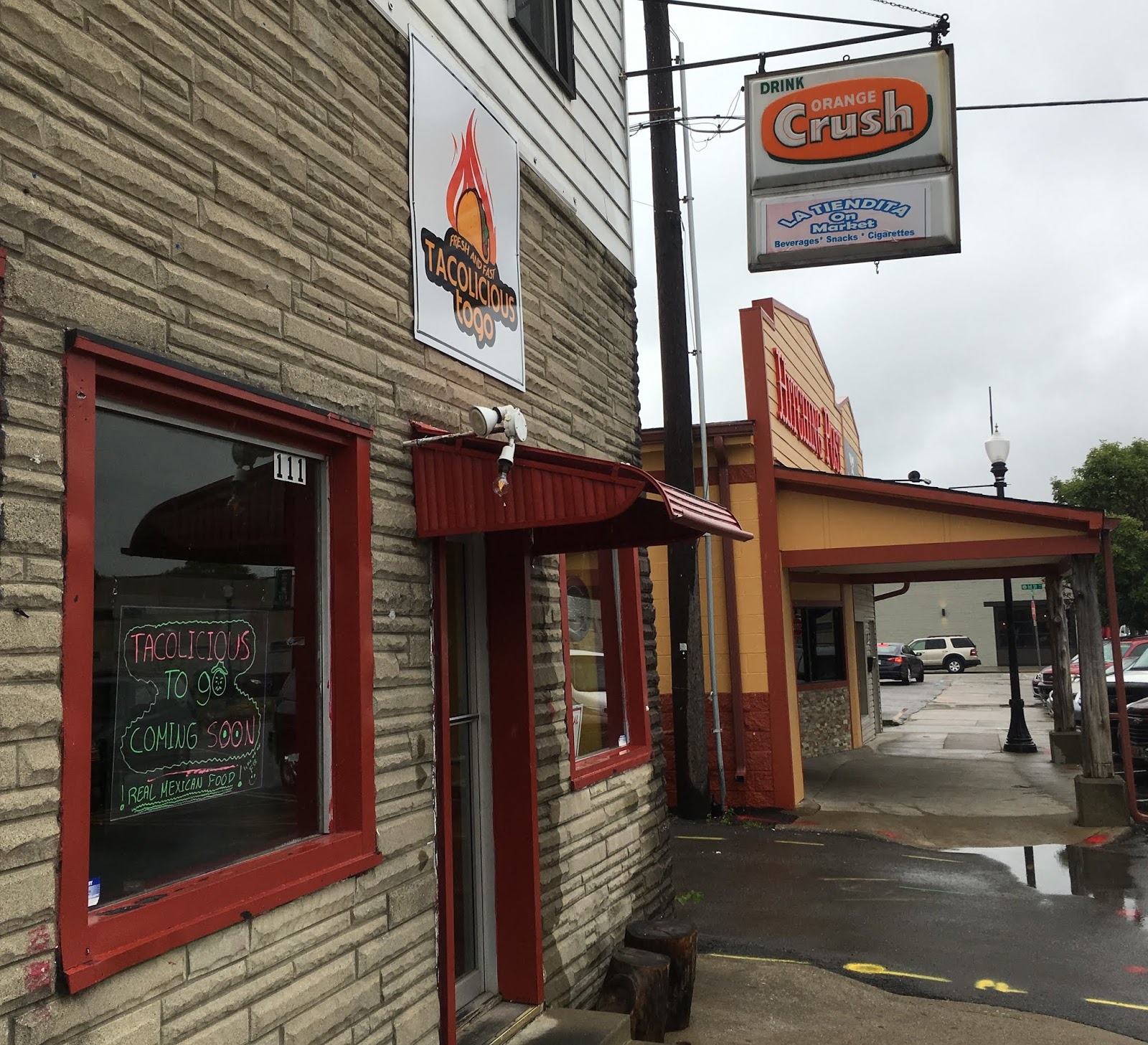 Last week all traces of El Rico Taco disappeared from Destinations Booksellers (604 E. Spring St.), and that’s too bad. They were friendly people and their food was quite good. I’ll remember those tamales for a long while.

It’s worth remembering that even in such a restaurant incubator setting, eatery owners need operating capital to get through the first six months to a year. Goodbye, El Rico Taco. It seems we hardly knew ye.

Once upon a time the occupant of the storefront at 111 W Market (between Firestone and Hitching Post) was Aladdin, which moved to Underground Station and is still serving great Mediterranean and Middle Eastern food.

Then came La Tiendita, which appeared to have two sets of owners, both of them charming and family-oriented.

However at some point earlier this year Tiendita seemed to have been targeted (literally) by a hostile takeover, resulting in the emergence of El Sinaloa.

The latter was closed for a while owing to licensing issues and never seemed to gain traction. Now it is gone, and according to the signage there’s a new occupant as of tomorrow (Tuesday, August 27): Tacolicious To Go — apparently not to be confused with the San Francisco mezcal bar.

And that’s about all we know, for now. 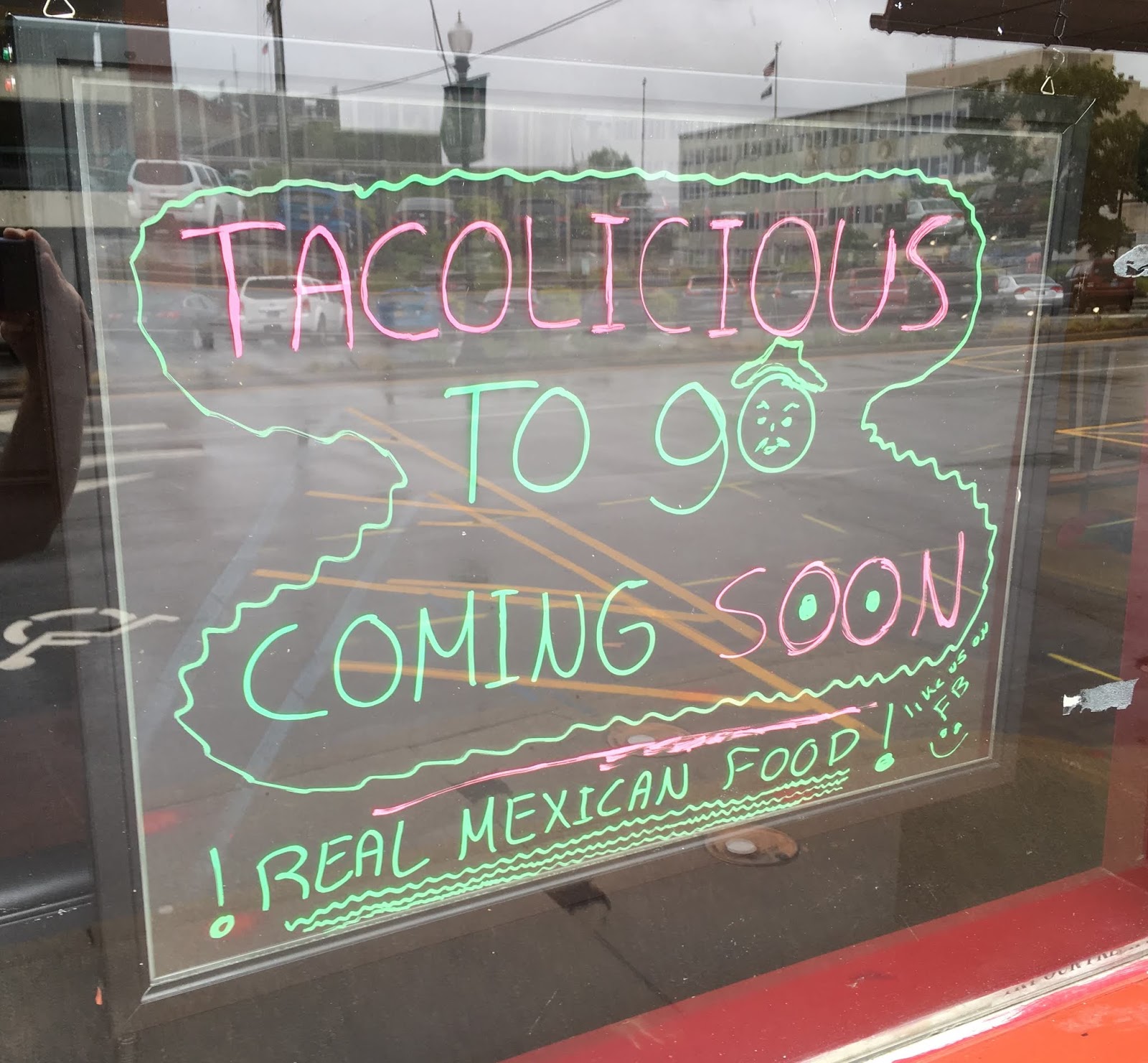 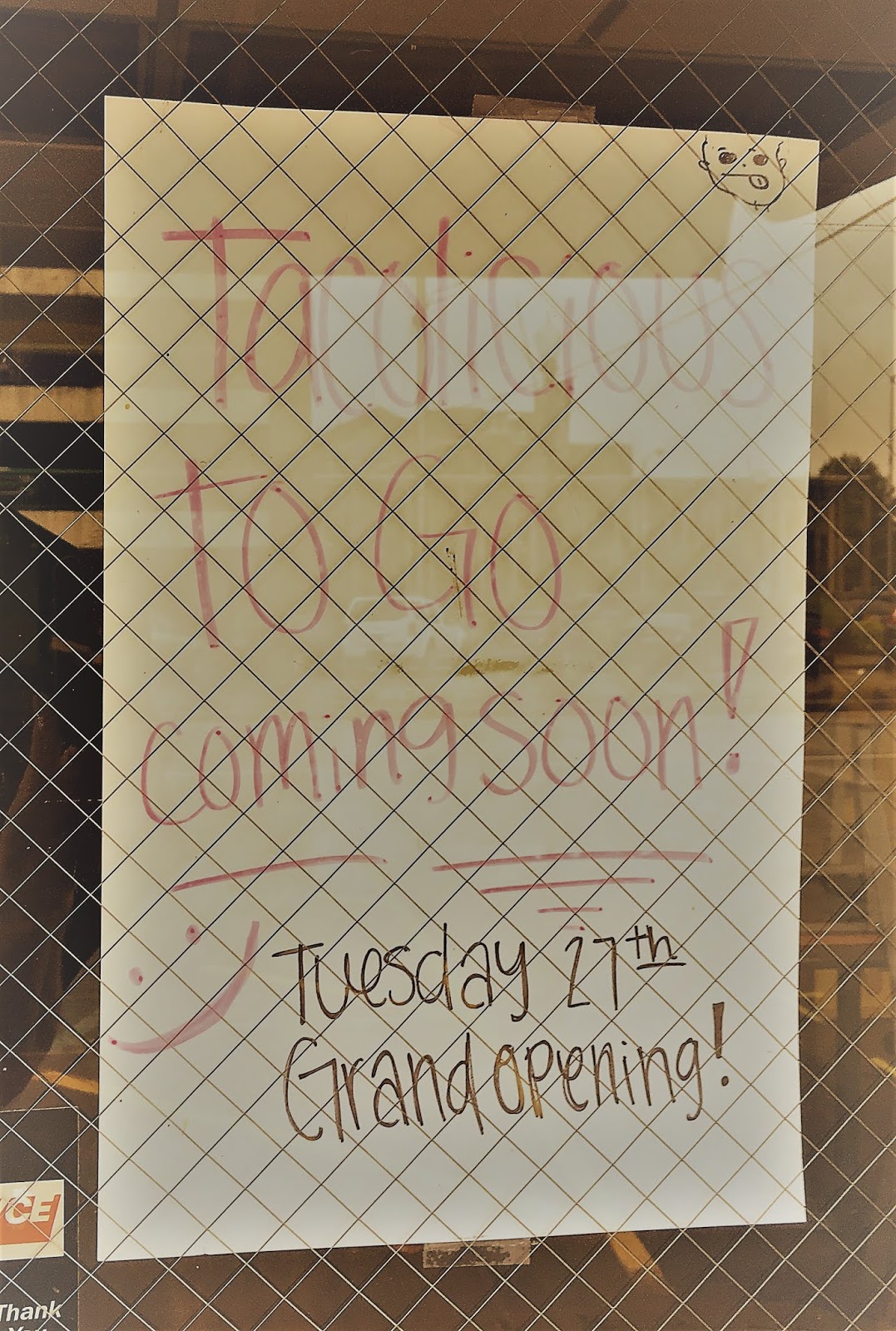