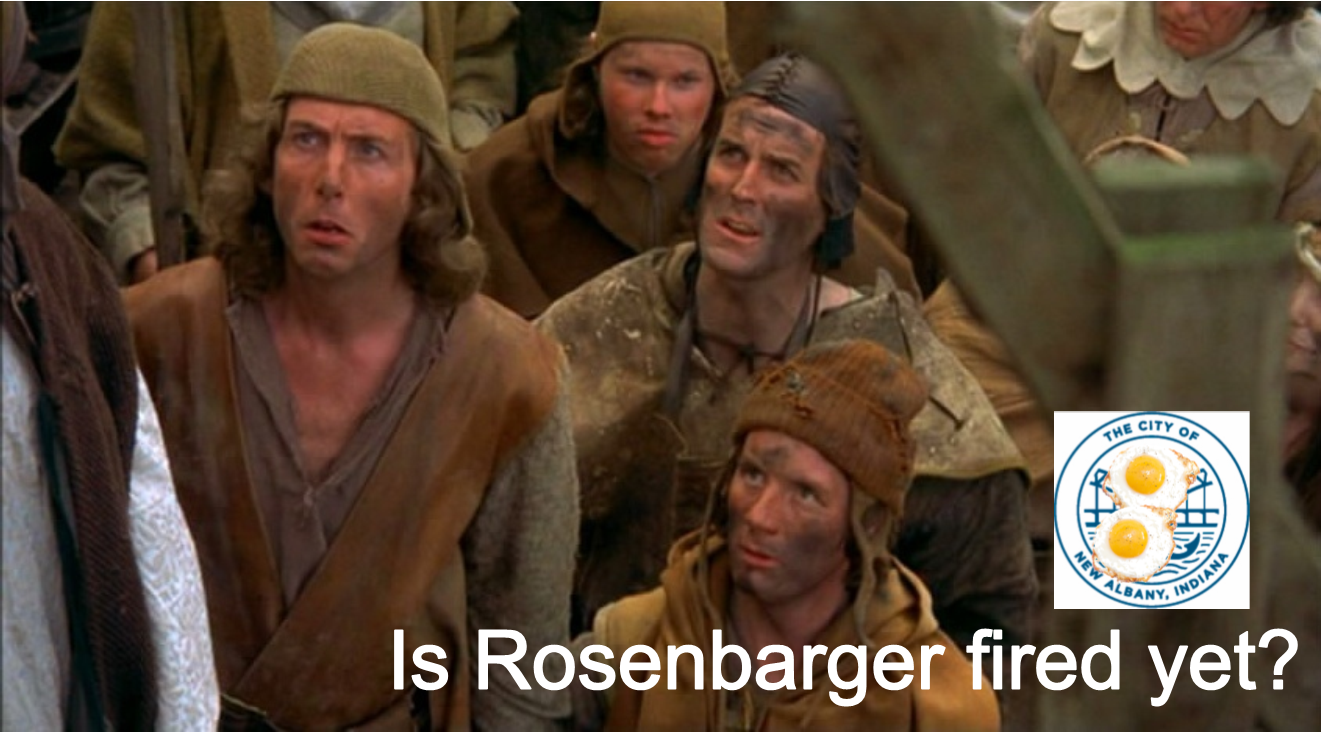 On Monday I was walking down the sidewalk on the south side of Market when I saw a bicyclist riding down the sidewalk toward me. At this time of the morning there were no cars whatever on Market, and yet there she was, so I politely asked if she would stop for just a moment and entertain a question or three in the interest of science, and she was amenable.

From a former to a current bicycle rider, do you always ride on the sidewalk?

But shouldn’t bikes be on the street?

“Sort of. The traffic still moves too fast, and anyway the bike lane ends and I’m back on the sidewalk again.”

What do you think of sharrows?

“You used to ride a bike? Then you know sharrows aren’t safe.”

By the way, there are problems in Amsterdam, too.

Can Amsterdam’s Cyclists and Pedestrians Learn to Get Along? by Sophie Knight (CityLab)

As Amsterdammers jostle for space, the city government is trying to ease conflicts between those on bikes and on foot.

Urbanists around the world swoon over Amsterdam’s cycling culture: residents trundling around cobbled streets with a child balanced on their handlebars or a friend on the back, everyone blissfully free from the road rage that infects car-heavy cities such as London and New York. What’s not to like?

Well, a few things, if you’re a pedestrian. An oncoming cyclist may barrel through a red light or crosswalk or suddenly swerve onto the sidewalk. Cyclists in Amsterdam often park their bikes haphazardly, cluttering street corners and blocking the passage of strollers, wheelchairs, and suitcase-bearing tourists.

And woe betide those who accidentally step onto a bike path. “This is Amsterdam!” is one of the kinder reactions.

“Cyclists are even more antisocial than drivers,” complains Jennifer Brouwer, 37, who is registered blind and who moved to the city’s quieter outskirts from its busy West district because she was tired of conflicts with cyclists. “They’re more likely to think, ‘Oh, I can get away with that,’ like cutting people up, cycling a hair’s breadth away from you… There is just no enforcement.”

Efforts to educate cyclists or tame two-wheelers are met with opprobrium in anti-authoritarian Amsterdam, according to “street coaches” hired by the city to do so. Nevertheless, the local government is trying to balance the needs of cyclists and pedestrians. Aware of pressure on public space as the city’s population swells, the municipality said in 2017 it would prioritize both groups, not just cyclists, in its five-year Bicycle Plan starting that year …