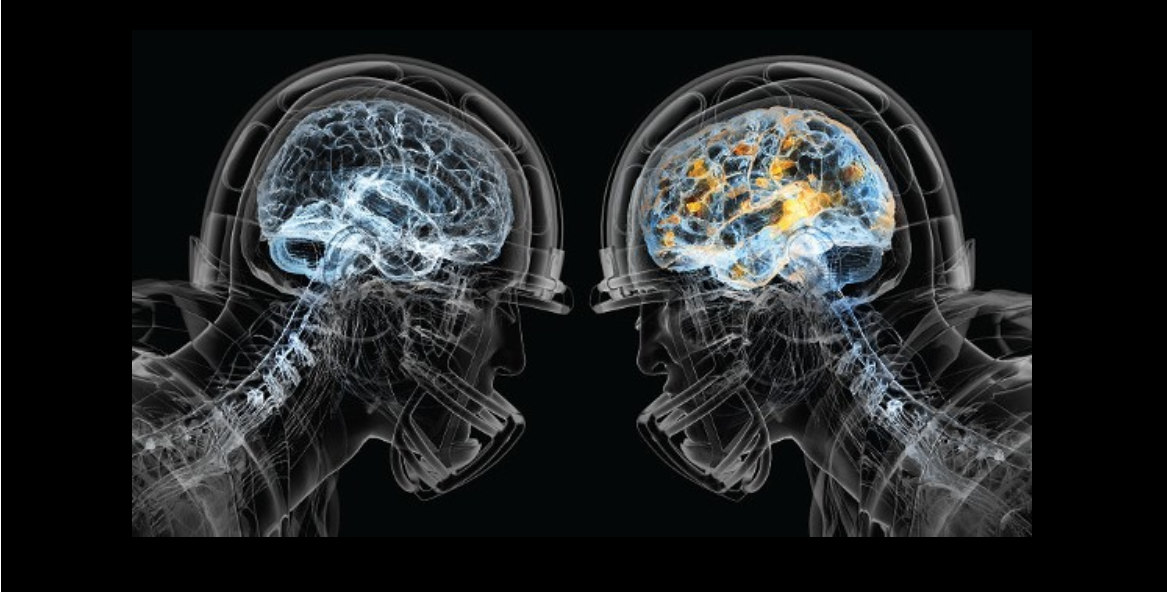 In recent years, I’ve turned away from football because of the increasingly well-documented, regrettable, lifelong physical toll suffered by the players. It isn’t just the professional game. The more I read about youth football injuries, the greater my disconnection.

We begin to see difficult subsequent lives, erratic adulthoods, and eventual dementia in a different light, and it’s easier to look away – not from the sadly afflicted, but from the violence of the game itself.

The gladiator as macho metaphor stops being entertaining when the suffering and death are real, not just implied in a voice over.

At any rate, Will’s opening paragraph is worth the price of admission. Most readers will remain undeterred. To me, the world already is cruel enough without entertainment that cripples.


Football’s enjoyment is on a fade pattern, by George F. Will (Washington Post) 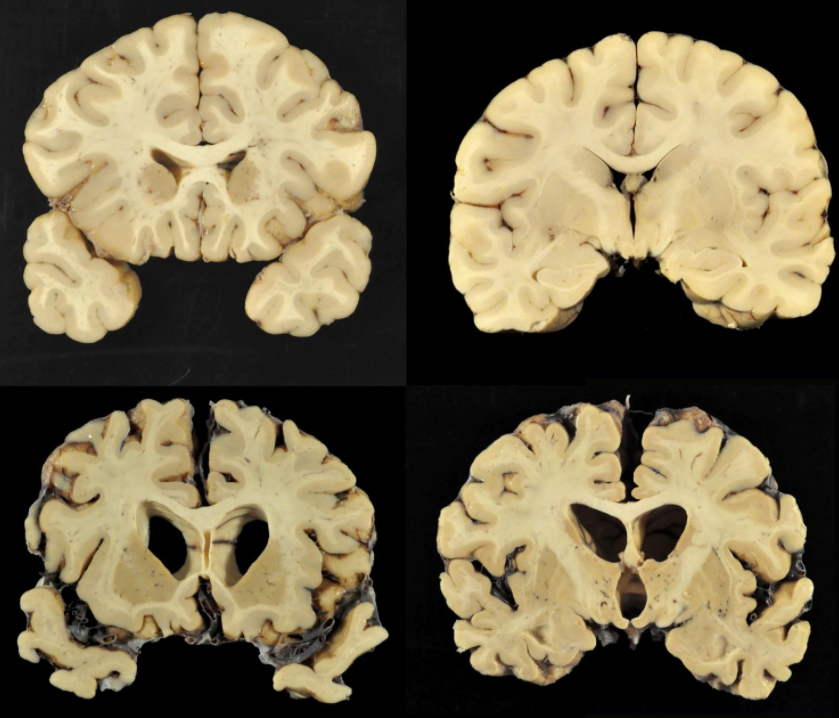 This combination of photos provided by Boston University shows sections from a normal brain, top, and from the brain of former University of Texas football player Greg Ploetz, bottom, in stage IV of chronic traumatic encephalopathy.

Autumn, which is bearing down upon us like a menacing linebacker, is, as John Keats said, a season of mists and mellow fruitfulness and chronic traumatic encephalopathy (CTE). Actually, Keats, a romantic, did not mention that last part. He died before the birth of the subject of a waning American romance, football. This sport will never die, but it will never again be, as it was until recently, the subject of uncomplicated national enthusiasm.

CTE is a degenerative brain disease confirmable only after death, and often caused by repeated blows to the head that knock the brain against the skull. The cumulative impacts of hundreds of supposedly minor blows can have the cumulative effect of many concussions. The New York Times recently reported Stanford University researchers’ data showing “that one college offensive lineman sustained 62 of these hits in a single game. Each one came with an average force on the player’s head equivalent to what you would see if he had driven his car into a brick wall at 30 mph.”

Boston University researchers found CTE in 110 of 111 brains of deceased NFL players. In 53 other brains from college players, 48 had CTE. There was significant selection bias: Many of the brains came from families who had noticed CTE symptoms, including mood disorders and dementia. A Boston University researcher says, however, that a 10-year NFL linebacker could receive more than 15,000 sub-concussive blows …