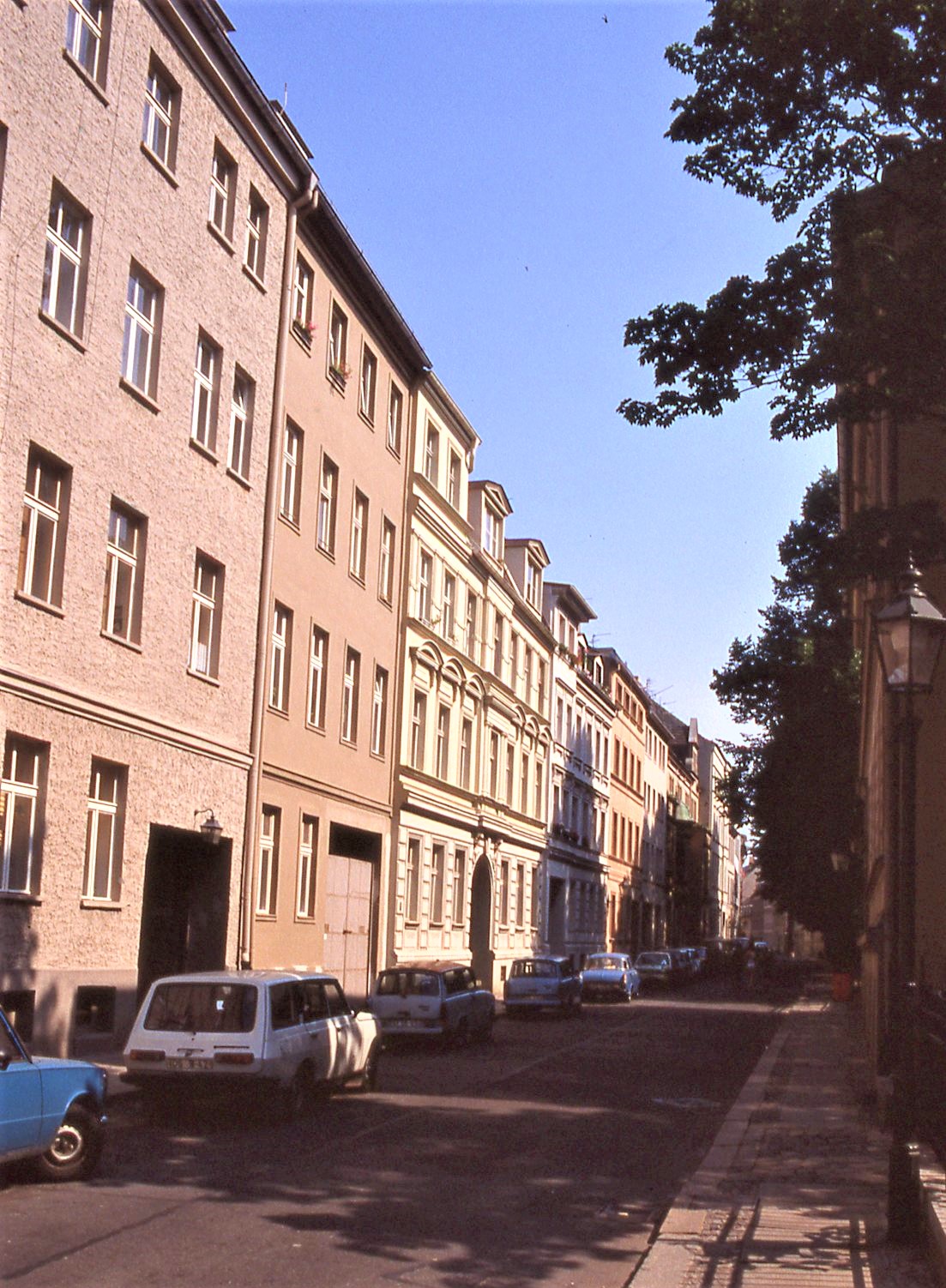 Later in 2019 it will have been thirty years since the Berlin Wall fell. At some point in late September of 1989 I passed back through Prague with friends. We were walking near the St. Nicholas Church in Mala Strana and came upon dozens of Trabants with DDR plates parked three deep by the curbs. Why? It wasn’t even tourist season.

Only later did we understand that our stroll took place as crowds of East Germans were climbing the walls of the West German embassy nearby, seeking passage out of the Bloc. East Germany was in its death throes, and the cars we saw had been abandoned.

Trabants are a component of modern cultural history. I’m not an aficionado cars by any stretch, but I’ll make an exception for these little guys.

30 Years On, the ‘Worst Car Ever Built’ Has a Fervent Fan Club, by Laura Kiniry (Atlas Obscura)

Made in the former East Germany, Trabants have inspired many a mean joke — and a devoted community.

In the 1991 German comedy film, Go Trabi Go, a family from the former German Democratic Republic (GDR) goes on a road trip to Italy in their beloved Trabant 601—the most popular car in East Germany before the collapse of the Iron Curtain. At one point their vehicle’s head gasket blows, and the father makes an emergency phone call. When he tells a mechanic over the line that he’s driving a Trabant 601, the mechanic chuckles and says, “I hope you’ve got some sticky tape.”

Over the years, the “Trabi” (as it’s affectionately known) has been the butt of endless jokes associated with East Germany. With its bare interior, oddly-designed stick shifter, and an exterior made of Duroplast—a rust-resistant, cotton-reinforced resin plastic that’s lighter and stronger than steel (and more importantly, could be manufactured in the GDR)—the standard four-seater Trabi sedan has been referred to as one of the “worst cars ever built,” and “East Germany’s terrible car that will never die.” Add to this its two-stroke engine, the same kind used in lawnmowers and Asia’s tuk-tuks, and it’s understandable why there are quips like “Why does a Trabi have a heated rear window? To keep your hands warm while you push.”

Produced from 1957 until 1991, the Trabi has earned the nicknames “spark plug with a roof” and “cardboard racer” because of its seemingly shoddy design. To many Westerners, Trabis remain a prime example of East German repression and the governing Socialist United Party’s archaic ways. Trabis had no fuel gauge, air conditioning, turn signals, or brake lights, and could only reach a maximum speed of 62 miles per hour. Once the Wall came down, Trabis just couldn’t compete with Western vehicles, and seemingly overnight East Germany’s most coveted car became almost obsolete.

Europe’s advanced emission standards mean you’ll see few original Trabis on the road today, though there are believed to be around 34,000 still registered in Germany. For collectors of this smoke-spewing, motor-sputtering vehicle, the Trabi is their pride and joy. It’s a car that calls to mind memories of Cold War-era holiday road trips into Germany’s Thuringian Forest and nude beaches along the Baltic Sea; one that some GDR families waited up to 16 years to receive, and that could be fixed using household tools. Trabis provided some independence in a country where independence was almost nil …