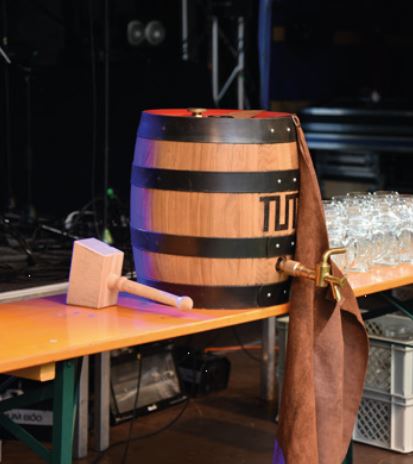 I’ve borrowed this photo from the Interwebz to illustrate a bit of what Pints&union has in store for our Oktoberfest promotion on September 21.

Readers with long memories will recall the many times we tapped “Anstich” kegs at the Public House. Another way of saying this is “gravity pour,” or pouring beer the old-school way; ram a tap into it and open a hole in the top, and let nature take its course.

We have a 30-liter keg of Weihenstephaner Festbier much like the one pictured above, and three boxes (18) of liter glass boots. There’ll be a price for “drink the boot and keep the glass.”

Chef Dalton Gahafer has hinted to me that among other German-influenced dishes for Oktoberfest, he might be conjuring up some Schupfnudeln, which the Baylors enjoyed last Christmas in Munich. 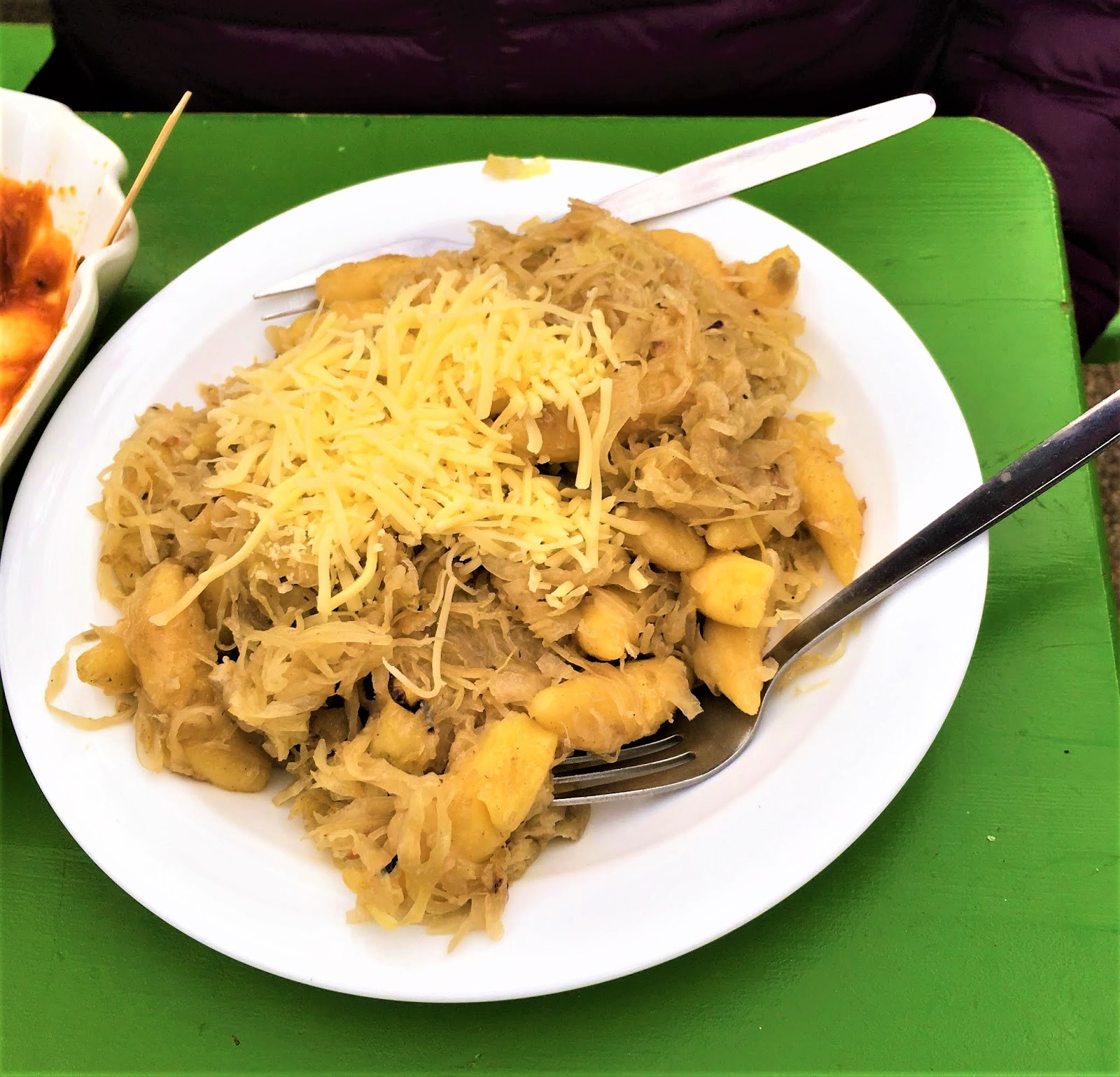 They’re potato noodles fried up with sauerkraut and bacon, with cheese sprinkled on top. I hope Dalton takes a stab at Schupfnudeln, but even if he doesn’t there’ll be ample seasonal food.

I haven’t decided the rotation of draft (non-Anstich) Oktoberfest beers. They are released so early in August (often late July) that it’s usually a challenge to wait until the proper time for pouring and still be able to choose from all the contestants — and at Pints&union there simply isn’t enough storage space to stockpile.

However, we’ll make do. As soon as we run through a couple of rare allocations (Bell’s Double Two Hearted Ale and Samuel Smith Organic Perry), the Oktoberfests will start, and I’ll try to keep one on tap for as long as possible.