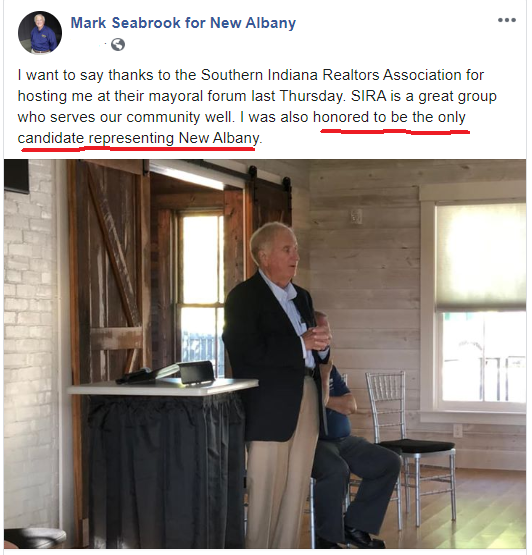 Democrats seem to think that whispering malice about Seabrook’s health will make people forget that Gahan’s a serial shun-meister of public discourse, forever unwilling to answer for his actions as paymaster of the city’s political patronage machine.

Next: Consider this photo. 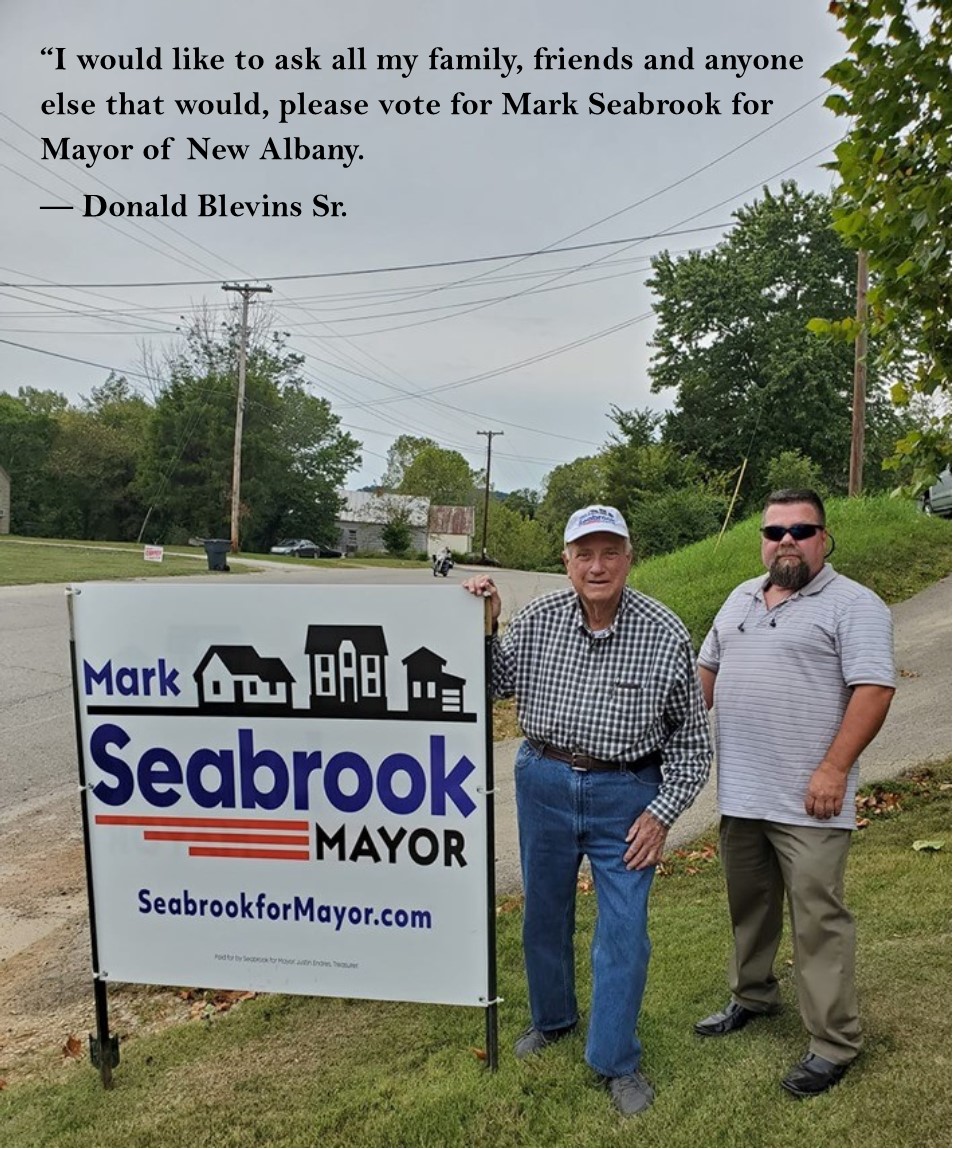 Donnie Blevins knows better than most about the Bully Gahan. In case you missed it in April …

ON THE AVENUES: Donnie Blevins tells his story.

… For Blevins the end came in February, 2018. He was working nights on snow removal, out on a run after 9:00 p.m., when Gahan made a visit to the street department office.

When Blevins returned, his supervisor called him inside to deliver the ultimatum he’d just been given. According to the supervisor, who said he had no idea why any of it was happening, Gahan had gone “berserk” about Blevins, referring to him as “that son-of-a-bitch” and promising to “fire his (Blevins’) ass the first chance I get.” 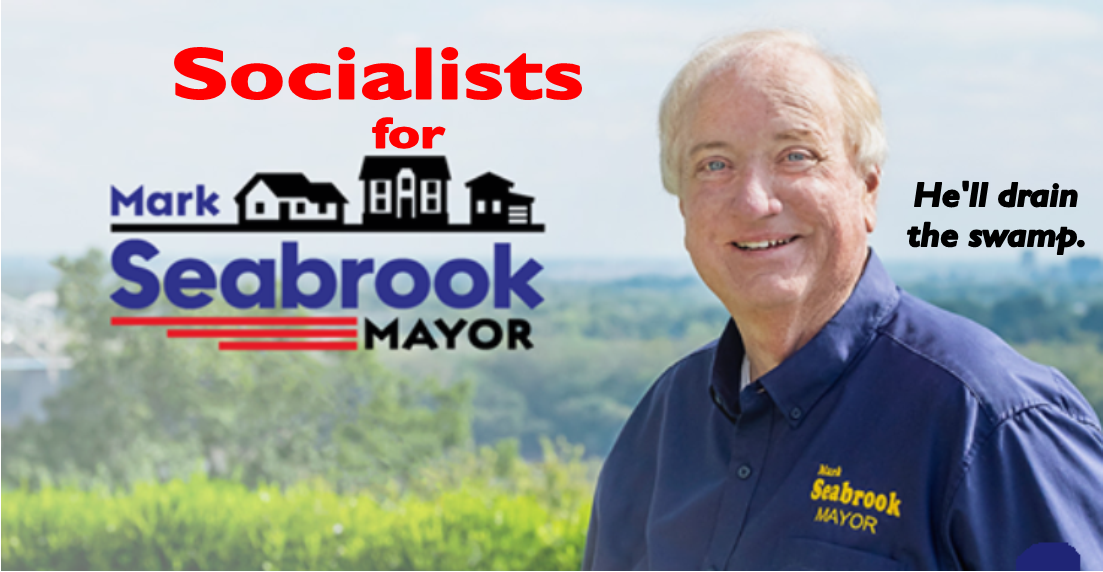