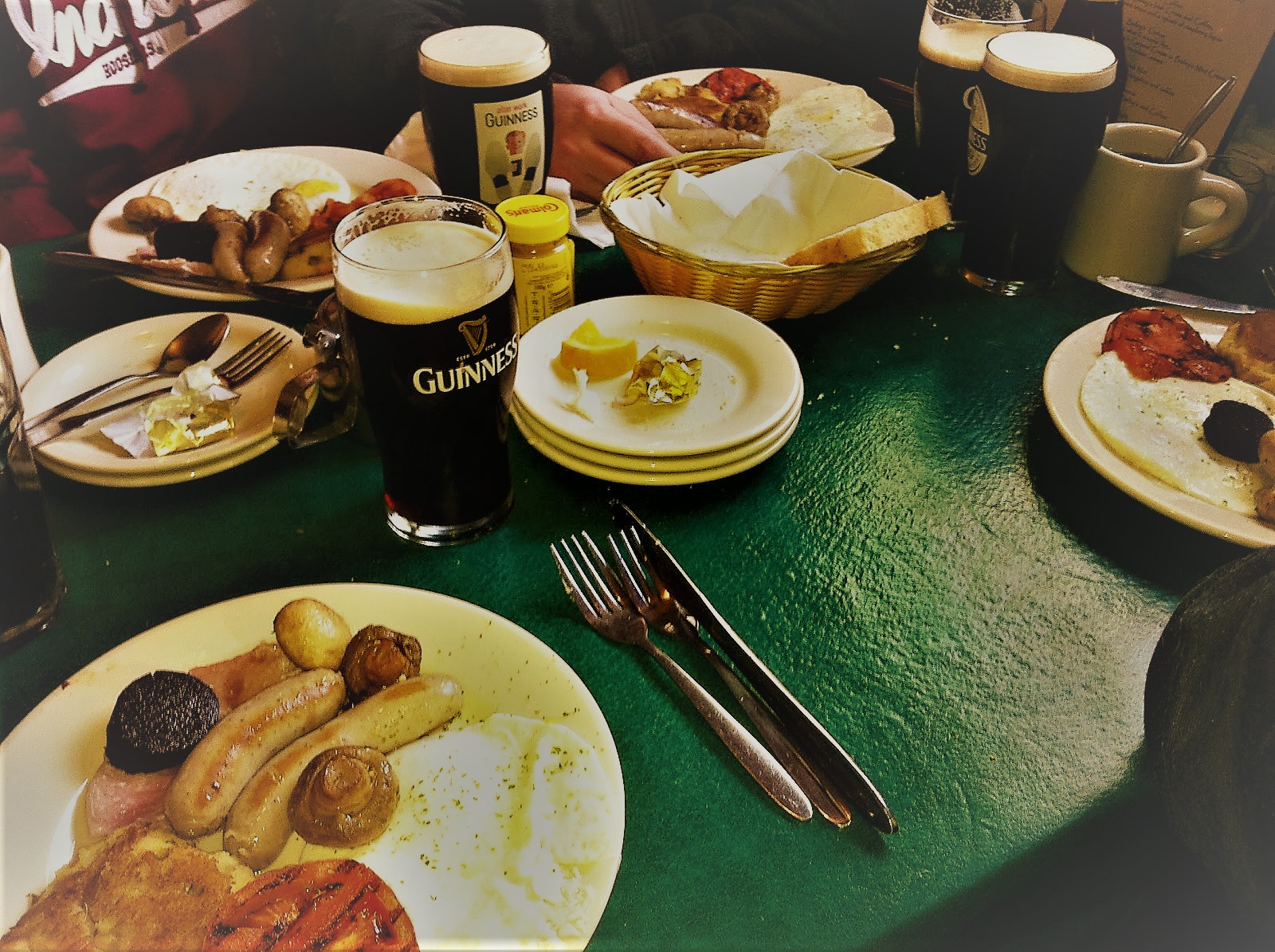 I’ve always been a fan of the Irish Rover on Frankfort Avenue in Louisville, which has been in business for 26 years.

The Reidys have busted their humps throughout, but the aspect of their business experience that speaks to me is success in executing an existing idea — the Irish pub, as opposed to the German beer hall or Belgian beer cafe — by establishing a constant core of daily undertow, while allowing for creativity and evolution around the edges.

Conceptually, the Irish pub is not a kaleidoscope. It does not spin and whirl. It resists fads. It has a timeless foundation of certain beers, spirits, meals and design. The core is unvarying, and moving away from the core, more about it remains the same than changes, but of course change is allowed … in context, so long as new trifles don’t compromise the fundamental appeal.

There is a reason why Irish pubs can be fond all over the planet. Part of it has to do with the power of the Irish historical narrative and the nation’s diaspora, although I’d submit that a greater quotient of the world’s fondness for Irish pubs pertains to their uncanny ability to be a chain-like templates of cozy predictability while at the very same time retaining uniqueness from one to the next.

You always know what to expect, and yet every pub is different.

This is a supreme balancing act, and it is not to be undervalued. The Irish Rover has excelled at doing so for quarter-century, and I deeply appreciate it. The tail does not wag the dog. The essence is what matters, with complementary sprinklings of newbie to keep things fresh.

It’s about keeping focus, filtering the bedlam, and most importantly, having the confidence to stay the course. The latter might be most difficult of all, as something about the American “free” market always has sanctioned the ephemeral over the bedrock. Maybe we really are this flighty and unmoored, but I persist in thinking there are commonalities capable of uniting us.

To repeat, I love the Irish Rover, even if I don’t make it there often enough. It’s a pub that is what it is, and doesn’t try to be what it isn’t, while still managing to have a bit of something for everyone.