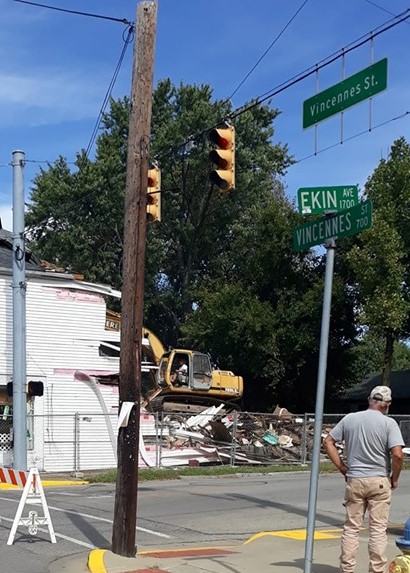 You may have noticed the demolitions on Vincennes.

These five lots between Ekin and Shelby …

… were purchased by SBG Development from the city of New Albany earlier in September. 802, 804, 806 and 808 Vincennes appear to be a unit, as reflected here; 802 Vincennes is to be considered an umbrella listing.

The lot at 810 was a separate transaction.

Although bizarrely, the Elevate site has SBG listed as a Kentucky company located at 1122 Rogers Street in Louisville. That’s curious, because this address links with the Marian Group, also a collection of developers. 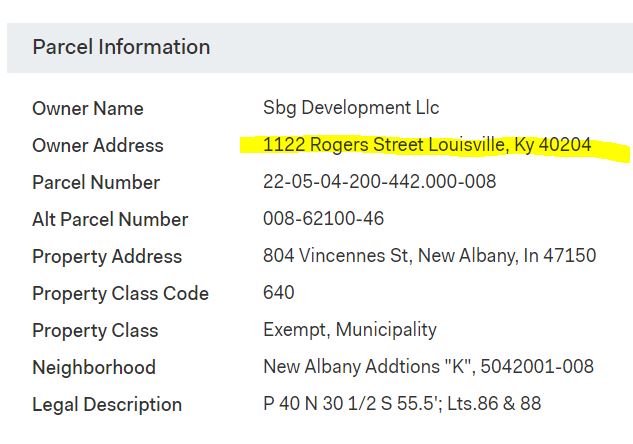 Back to the fate of those five lots on Vincennes. We turn to the Redevelopment Commission meeting of August 13.

Totally keeping in the character of the neighborhood, eh?

Meanwhile, at the September redevelopment meeting (minutes as yet not posted), a bid by Carter Management (Underground Station’s developer) was approved to to rehab the building at 624 Vincennes. 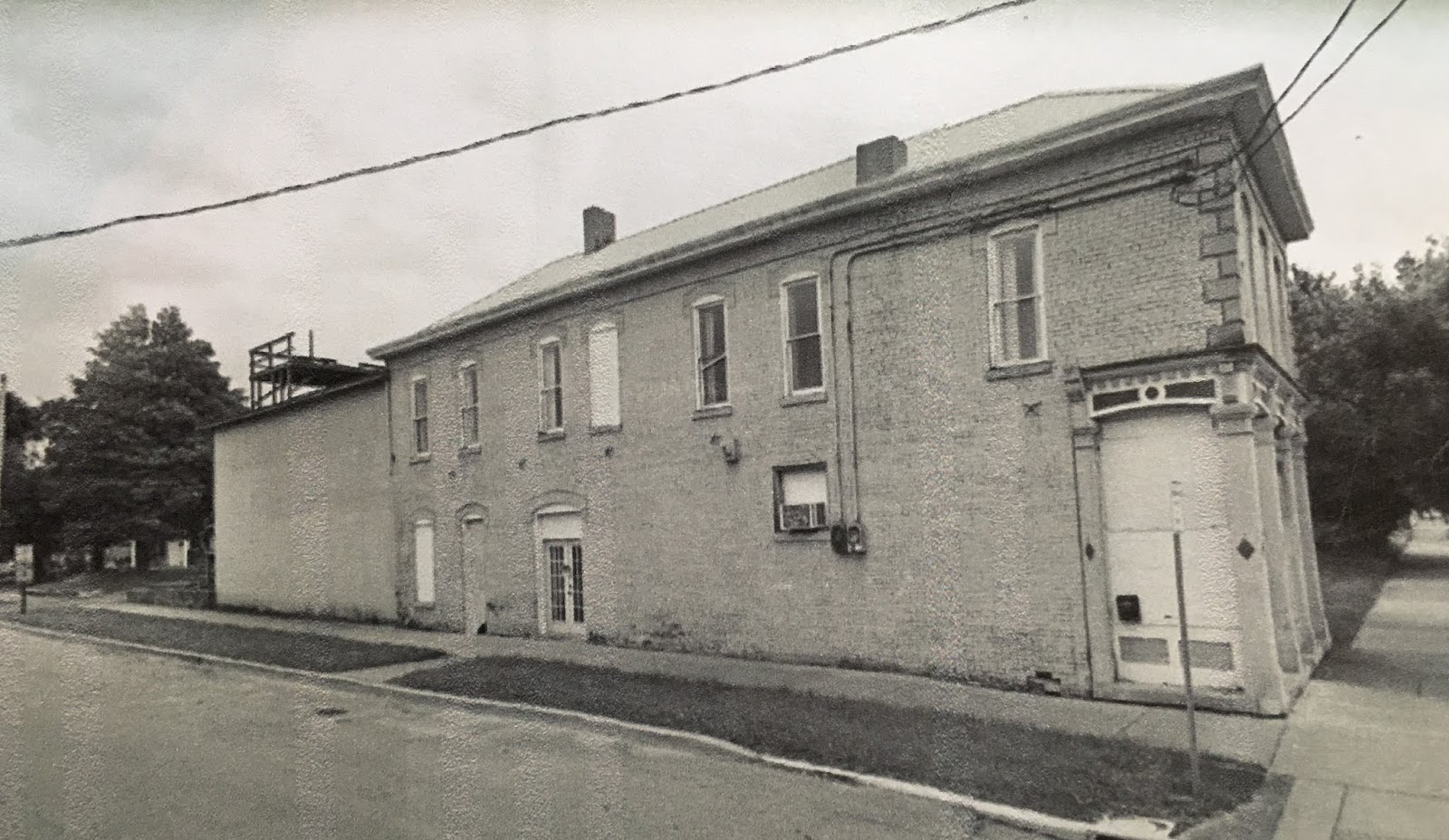 And as we know, the Carters do fine work.