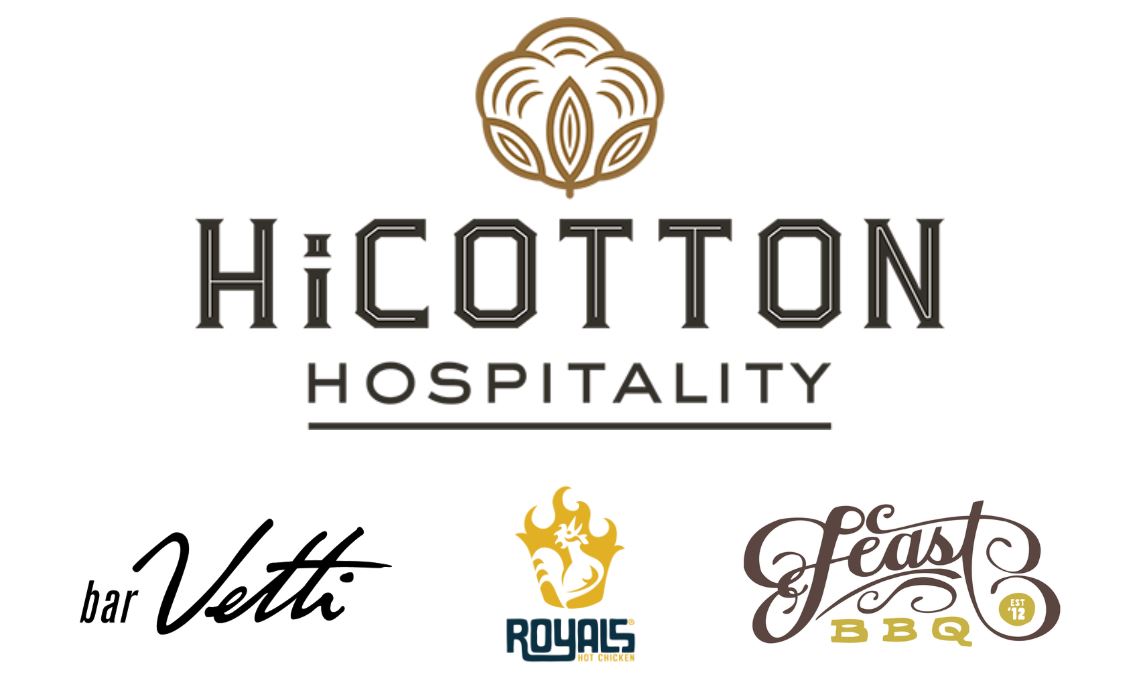 For those with the wherewithal to elude Louisville Business First’s paywall, there is an excellent short interview by Haley Cawthon with Ryan Rogers, founder of Feast BBQ, Royals Hot Chicken and bar Vetti.

You’ll recall that his first restaurant was the now defunct Feast BBQ in New Albany (2012-2018), currently being remodeled as an addition to The Exchange.

Rogers’ sentiments about Louisville’s restaurant industry are worth noting.

What’s your opinion on Louisville’s restaurant industry? Do you think it’s overly saturated?

I think it’s a healthy restaurant market. At the end of the day, the restaurants give the best service, the best food and the best value are the ones that are successful. I think competition is good in the marketplace.

The one thing I would say is that we have a lot of people who want to get in the restaurant business because they see it from the outside and think it’s a fun job to have. But it’s a job at the end of the day — it’s not a retirement plan or something you do as a hobby — it’s a seven day a week job.

I think that competition will only continue to improve the quality of the restaurants that we have in Louisville.