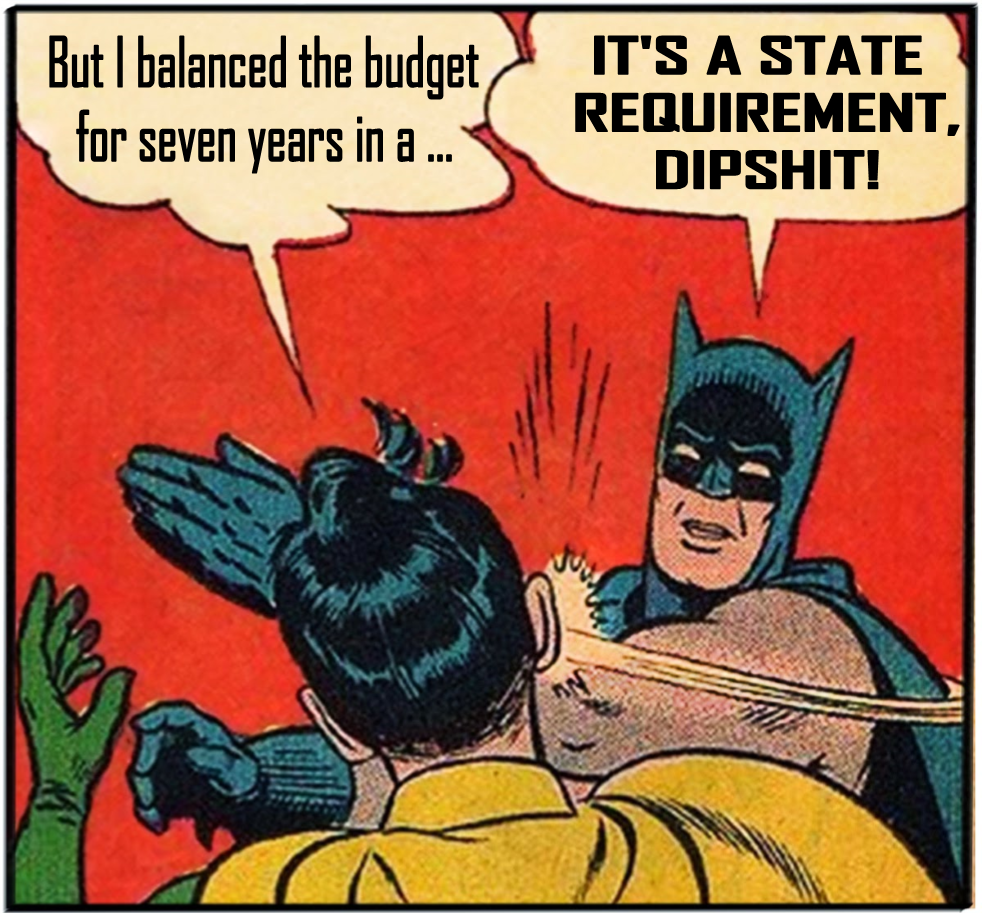 If the financial record is so great, why not just post the actual numbers?

How much has the City’s annual budget increased since Gahan and a majority Democratic City Council took office?

How many tens of millions of dollars of additional long term debt has the City incurred during that tenure?

When will it be paid off and where is the money to do so coming from?

Where, on a scale that actually goes up to AAA, does the A+ financial rating actually fit?

It seems odd to accuse others of lying when you won’t provide any actual figures or evidence yourself. As local political leaders, you agree that all those numbers should be transparent to the public, right?


And, in fairness, any current office holder, candidate, or party supporter is welcome to provide those numbers to the public as well. I assume you all know them, because otherwise you wouldn’t be supporting the city’s current direction, right? I’d hate to think so many people were encouraging secrecy before an election.