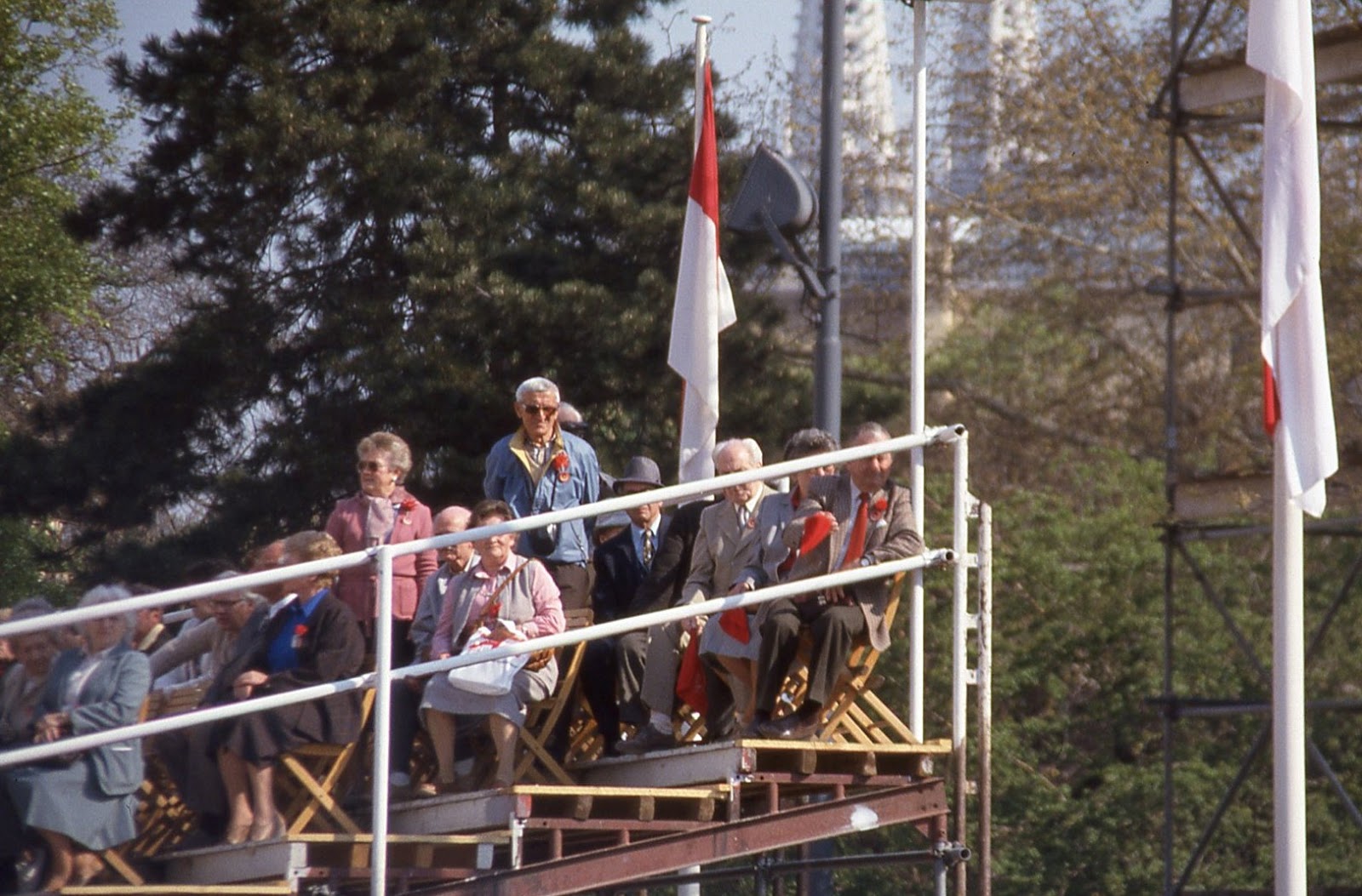 In the early 1980s I commenced a love affair with Vienna, and my visits there always have been rewarding. History was an enticement back then, but the more time I spent in Vienna, the greater my fascination with the present day.

Seldom is an article printed in its entirety; I hope CityLab doesn’t mind, as it is critical to view an example of how it doesn’t have to be the way we do it here.

Secrets of the World’s Most Livable City, by David Dudley (CityLab)


Viennese lawmaker Maria Vassilakou explains why the Austrian capital ranks so high on quality-of-life rankings, despite its rapidly growing population.


If you’ve seen any “Most Livable City” ranking lists, you know Vienna: The Austrian capital is a perennial champion of these popular annual listings of places said to boast a notably enviable quality of life, based on factors like safety, health and education scores, access to transit and green space, cultural amenities, cost of living, and so forth. The real value of such rating exercises may be up for debate, but it’s hard to argue with Vienna’s utter dominance of the Municipal Livability Bowl.


“We must be doing something right,” said Maria Vassilakou, the city’s former deputy mayor. In her comments at this year’s CityLab DC conference, the Austrian Green Party lawmaker offered a crash course in assembling the good life, Viennese-style—beginning with how her city defines the L-word itself.


“A livable city is a city where people live because they want to, not because they have to,” Vassilakou said. That translates into an emphasis on children and families, and making sure that the city can accommodate their needs: “A city that is good for children is good for everybody.”


Those needs are growing: Vienna, a city of about 2 million, is adding about 25,000 new residents annually, and adds about 13,000 new units of housing to accommodate them. “We have to build a small town each and every year,” Vassilakou told the audience. But unlike in many North American cities, population growth isn’t coming in the form of suburban-style sprawl and an unaffordable central city, thanks to strict land-use codes and serious government subsidies for housing. About half the city is reserved for green space, she said, and 62 percent of the population, including a broad middle class, lives in social housing.


This housing-as-a-human-right emphasis is a key element in the city’s vaunted livability. The Viennese social housing model is a century-old tradition that endures despite population pressure from immigrants and political turmoil from the rise of the far-right national Freedom Party; it’s often invoked by affordability advocates in other cities as the gold standard in public housing. Many subsidized units are owned directly by the government, and rent control assures that housing costs remain a relatively modest share of residents’ annual income, especially compared to costly capitals like London or Washington, D.C.


The housing part of Vienna’s livability story in complemented by another important factor—the ease and affordability of transportation. Residents are served by one of Europe’s more comprehensive public transit systems, a network of subway, buses, and trams that residents can access for a flat annual fee of €365. And most do. “Close your eyes and imagine that, for one euro a day, you could go anywhere you want, as often as you want to, using public transit,” said Vassilakou. More than 73 percent of the city’s daily mobility needs are covered by modes outside of private cars.


As in so many other European cities, Vienna is actively seeking to further expand car-free options, via a host of pedestrianization projects that render the tidy and already-storybook-like capital even more charming. Most prominently, Mariahilfer Strasse—the city’s longest shopping street—went car-free in 2015.


Similar efforts to keep cars at bay in Paris and London have not been universally welcomed by residents, however, and Vienna is no exception. To overcome opposition, Vassilakou counseled bringing residents into the decision-making process. In Vienna, one way that happens is with a community grant scheme that bestows hundreds of modest €4,000 grants for small neighborhood-level public-space improvement projects. “Once one of these initiatives gets implemented, it changes the perspective of the whole neighborhood,” Vassilakou said. “I think this works because this is not top-down. It’s the bottom-up kind of inspiration that can change the city.”


Vienna’s unique approach to urban problem-solving has not rendered it immune from economic segregation and social inequality, but it has certainly helped mitigate some of the usual ill effects of growth. Considering how often it serves as a model for its peer cities, perhaps Vienna’s proper superlative is “most teachable.”