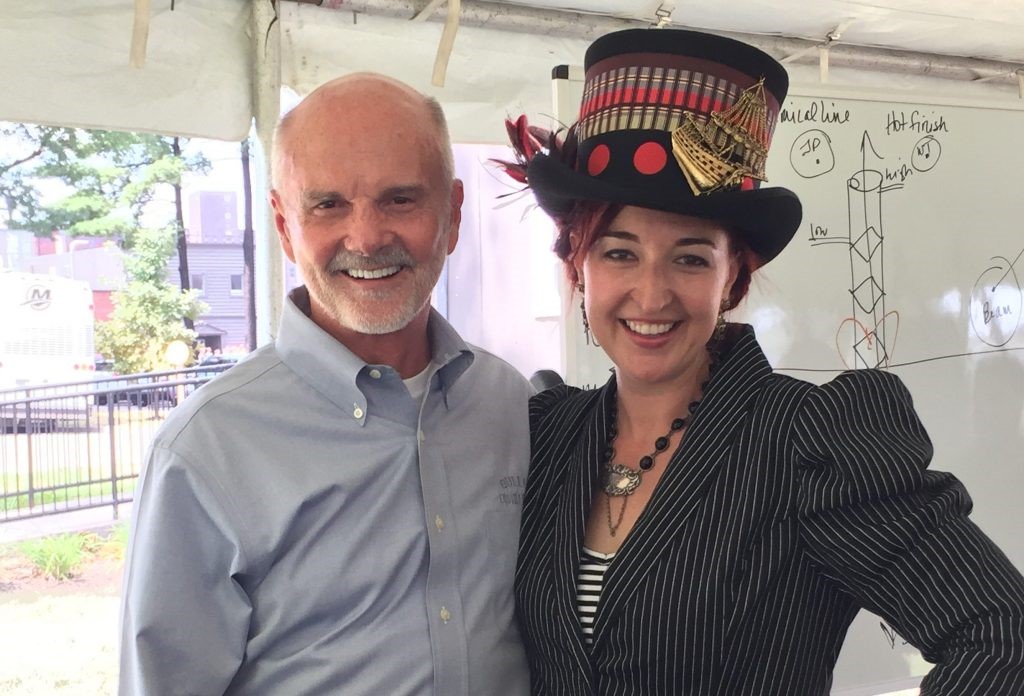 I’m the beer guy, and not all that well versed in bourbonism, but I do pay close enough attention to be aware of the controversy examined here. If the unfolding Bulleit family saga is of interest to you, it’s hard to imagine a more exhaustive, well-researched account than this one; it’s long (clocking in at around 9,500 words), detailed and compelling.

For me, the verdict is clear: it’s a sad, sad situation.

Bulleit Legacy On The Line, by Shea Davidson Thompson (The Bourbon Review)

For the past two years, an intense family feud between a Bourbon Hall of Famer and his now-estranged daughter has been publicly unfolding on social media. If some of the more severe accusations prove to have merit, it could possibly rewrite the legacy for the founder of one of the largest brands in bourbon. The stakes are high, not only for the man who everyone has considered up until this point to be a tireless promoter and innovator, but the careers of thousands of other employees and partners submerged in the brand’s ecosystem.

Hollis B. Worth’s claims against her father, Tom Bulleit, the recognized founder of Bulleit Bourbon, were first published in 2017, when Worth began sharing a string of lengthy Facebook posts. She accused her father and his wife, Betsy Bulleit, first of homophobia and of ruining her career while withholding royalty payments she believes are owed to her. More recently, though, Worth’s posts have included serious claims of emotional and sexual abuse.

Worth has also attacked the company culture at Diageo, the parent company of Bulleit Bourbon and the world’s largest spirits conglomeration, claiming she was let go due to homophobia and that she is owed financial compensation on multiple contributions she’s made for the Bulleit brand, dating back to its founding in 1987.

On her website, Worth further discusses her motivation for taking her allegations against her family and Diageo public. “My main goal in telling my story in full is to focus back to the abuse that I have survived,” she writes. “This cycle of abuse must stop. Diageo needs to stop backing a criminal. Tom needs to stop stealing my life from me. It is time for the liquor industry to be under the microscope as part of the national #metoo and #timesup discussions.”

Tom Bulleit’s response to these allegations thus far has amounted to a brief but categorical denial. In their wake, Diageo began an internal investigation and requested that for the time being, Bulleit step back as the face of the brand. In an interview with The Bourbon Review, Bulleit spoke at length to the press for the first time, provided in-depth evidence that he hopes will help clear his name, and in a prepared statement, explained why he and his wife feel like it was finally time to speak up.

“As a father I have not wanted to engage in a public dispute with our daughter Hollis, but her aberrant behavior, that the family and our partners have dealt with for years, has now affected thousands of people, who have worked so hard for so many years to create the Bulleit Brands,” said Bulleit. “It is now time to set the record straight and address her false accusations and embellished biography with verifiable facts. Hollis is a well-educated person, who is by any measure is independently wealthy. She has benefited by our family’s tradition of feminism, Diageo’s policy of equal financial compensation, and our family’s hard work and good fortune throughout her life. Hollis and Cher have enjoyed our love and support and generous monetary gifts throughout their relationship.”

Over the course of several weeks, The Bourbon Review has interviewed numerous individuals closely related to Tom and Betsy Bulleit, Hollis B. Worth, and Diageo. We have visited the current Bulleit Distillery in Shelbyville and reviewed recorded phone calls, private emails, letters, sealed and public court documents, hundreds of financial records, legal documents, expense reports, personal websites, and dozens of social media posts to create a full picture of the familial and professional relationships involved in these allegations.

The Bourbon Review has also spoken to Hollis Worth, via email, who says that she stands by what she has written online. She has also provided us with additional statements regarding her alleged abuse that also confirm statements she has made on her Facebook page and website. Worth also revealed to us that she believes her family has “mental problems.”

“It is my opinion that the Bulleit Family is unstable. I have fully disclosed my C-PTSD diagnosis; which is in part because of the actions of Tom and Betsy Bulleit and Diageo. I am not a psychologist so I cannot speak to what diagnosis’ the Bulleit family members have” …