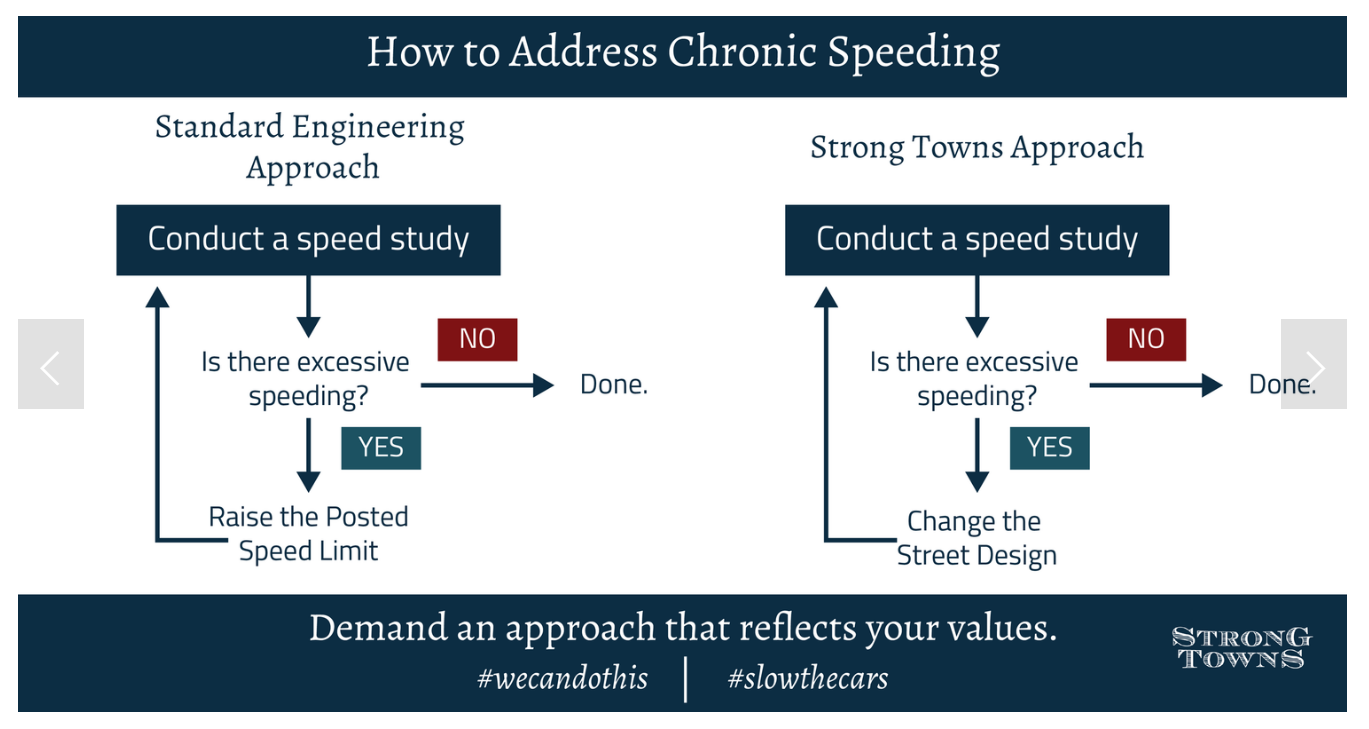 One can easily imagine this approach leading to violence here in America.

On the desk of a government building, a diorama is laid out. Little vehicles sit by the side of a road, watched over by little policemen. On two recent mornings, this scene was recreated in real life. Drivers caught speeding along the road between Tallinn and the town of Rapla were stopped and given a choice. They could pay a fine, as normal, or take a “timeout” instead, waiting for 45 minutes or an hour, depending on how fast they were going when stopped.

Public reaction in Estonia has been positive.

Estonians have praised the idea for being more egalitarian — monetary fines are not adjusted according to income, as in neighbouring Finland, but everyone has the same number of hours in the day — and because they perceive the punishment as being directly related to the offence, rather than an excuse to fill state coffers.