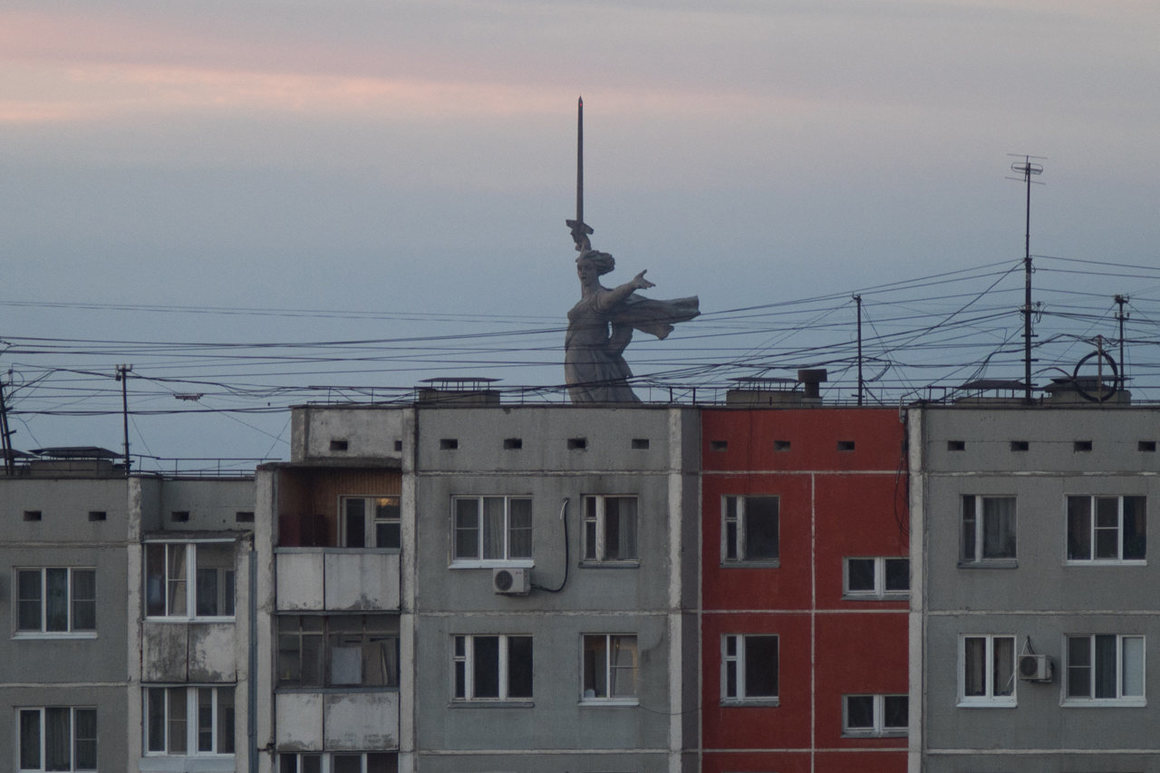 It’s a book to add to the must-have list in 2020. Meanwhile click through to Atlas Obscura and check out the images.

Concrete is a common, humble material—sand, gravel, and cement—but Soviet leader Nikita Khrushchev sang its praises for the better part of a passionate, detailed, two-hour speech he delivered to an industrial conference in 1954. He proposed that concrete should be used for anything and everything, especially prefabricated and standardized buildings that would help accelerate construction and development. It was, he argued, absolutely vital to the Soviet project. The subsequent boom in mass housing was described by The New York Times in 1967 as an “architectural sputnik.” (Though the piece did also state, “There is no real style in Soviet cities yet.”)

Concrete is abundantly present in the contemporary cityscapes of Russian photographer Arseniy Kotov. Images from his upcoming book, Soviet Cities: Labour, Life & Leisure, often depict rows and rows of high-rises, marching endlessly across the horizon. Yet within the cold-looking concrete blocks, he also manages to capture the warm glow of life in apartment windows.

Kotov was born in 1988, so he did not experience much of Soviet life, but he admires the period’s “great civilization” of architectural and cultural heritage. The country is changing fast, but nostalgia for Soviet aesthetics is strong.

Kotov traveled to hundreds of Russian cities over three years, and plans to visit more. “Every new place hides its secrets,” he says via email. “It is normal here (in ex-USSR cities) to feel yourself like an archaeologist, who came to the ruins of great ancient civilization, and didn’t know what you would find!”

The photographer spoke with Atlas Obscura about his enthusiasm for Soviet history, fascination with rockets, and nighttime adventures. His book will be published in 2020 by FUEL Design & Publishing …