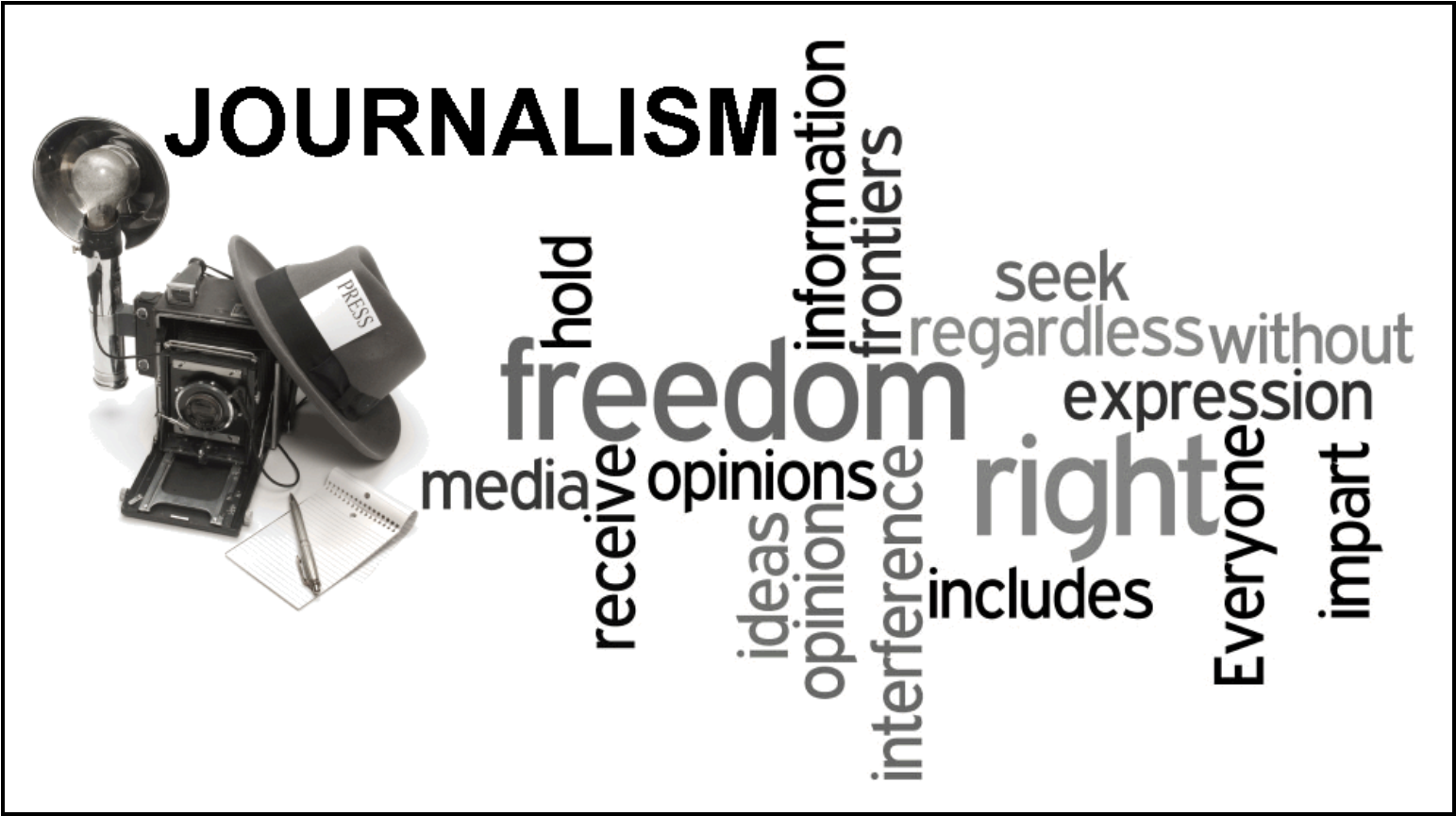 There probably isn’t a comparison with the late Insider Louisville, which also went non-profit but died. IL was an internet start-up, and the newspaper in Salt Lake City is a “legacy daily” with almost a century and a half behind it.

“We’re beholden to everybody whether or not they come to [the Tribune], read it, care about it, know it exists,” she said. “If we’re doing our job, their life is better. And it’s better because we’re holding the powerful accountable.”

Holding the powerful accountable? Our local chain newspaper accepts cash (ad revenue) from the powerful and keeps journalism almost entirely out of the equation.

But those ‘Bama pensioners love it.

The Salt Lake Tribune is now a nonprofit, an unprecedented transformation for a legacy U.S. daily that is intended to bolster its financial prospects during a troubling time for journalism nationwide.

The move from a for-profit model was spurred by Tribune owner Paul Huntsman, who, in agreeing to turn Utah’s largest paper into a nonprofit, is giving up his sole ownership.

“The current business model for local newspapers is broken and beyond repair,” said Huntsman, who also serves as The Tribune’s publisher. “We needed to find a way to sustain this vital community institution well beyond my ownership, and nonprofit status will help us do that. This is truly excellent news for all Utah residents and for local news organizations across the country” …