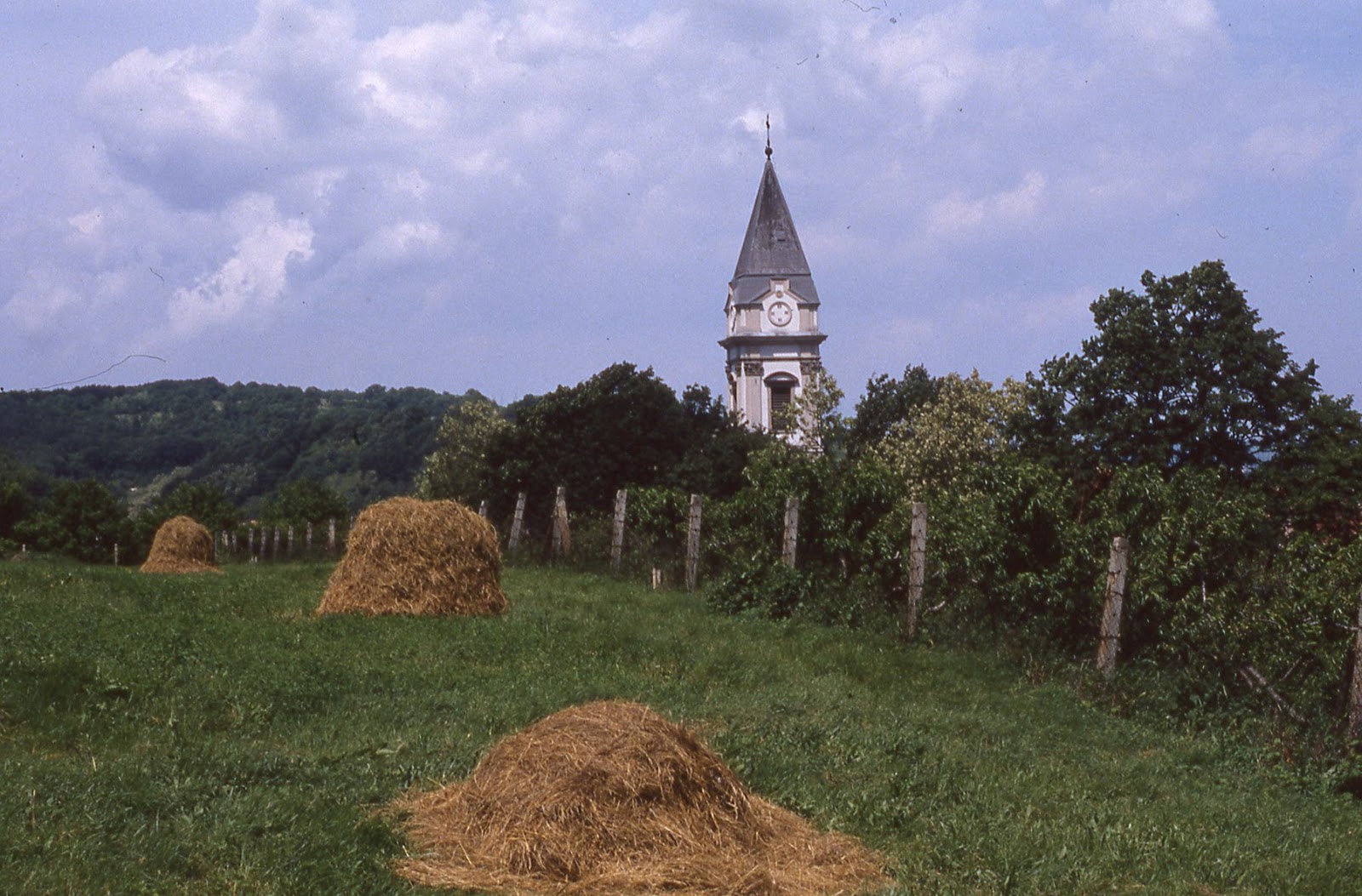 Surely you know by now that my maiden voyage of exploration to Europe was in 1985, lasting three months and sticking largely to the well-worn backpackers’ tourism routes in “Western Europe,” as it was delineated at the time.

Granted, geographically both Greece and Turkey lie to the east, and proved very exotic by Ohio Valley standards. Even today cynics doubt whether either of these countries will ever be “western” in any comprehensive sense, but it wasn’t until my quick three-day visit from Helsinki to Leningrad (St. Petersburg) that my travels took me into the realm of Raygun’s evil empire: Eastern Europe and the USSR.

It is no exaggeration to say that I was immediately hooked on further prospects to explore these seemingly unknown areas. I spent two months in east-central Europe in 1987, and three months in 1989. Much of this time was spent in Czechoslovakia, Hungary and East Germany. Smaller segments brought me to Poland, Yugoslavia, the former Baltic Republics and Bulgaria (Albania and Romania came later, in the 1990s).

It became evident very quickly that while it was easy to classify these places in one lump sum as belonging to the Warsaw Pact/East Bloc/Communist monolith, in fact each had distinct cultures and meaningful histories spanning centuries, prior to a mere five decades following World War II. Since the Berlin Wall’s fall and the subsequent dismantling of the postwar settlement, I’ve continued to be intrigued, and we regularly dip back for visits into the east-central territories.

This time around it’s Croatia and Slovenia, ending in Trieste (an Italian city, but only just barely), and as usual I’ve been asked why we go, especially in the chill of winter.

Actually the temperatures are about the same as Louisville around Thanksgiving, and they don’t celebrate Thanksgiving in these places, which is a bonus for both of us. Besides, my wife is from Maine and she prefers cold-weather holidays; furthermore, it’s off-season and travel is less expensive.

I can’t deny that a measure of contrarianism contributed to my original interest in these locales. The idea of going where few Americans bothered was very appealing to me. Even better was the bargain price structure compared to capitalist Europe.

However there was a cost to low price. During Communist times it took extra effort (visas, mandatory currency exchanges, avoiding prohibited areas), as well as added time and difficulties in matters like communication. Each country had its own language, with fewer speakers of English. Usually there was a way to achieve one’s itinerary, although it might take a while.

Those times are gone, and several former Warsaw Pact countries use the Euro. Seemingly millions of tourists inundate cities like Prague, where in 1989 you could lie down on the Charles Bridge and have a nap without being disturbed. Conversely, regions like Transylvania and eastern Slovakia receive far less in the way of throngs.

Following is a good introductory link to a part of the planet that still intrigues me these many years later.

20 Reasons Why Eastern Europe Is Extremely Underrated (And Worth Traveling to), by Nicco Martel (The Travel)